Is It Time for Your Church to Replant? – California Southern Baptist Convention
Skip to content 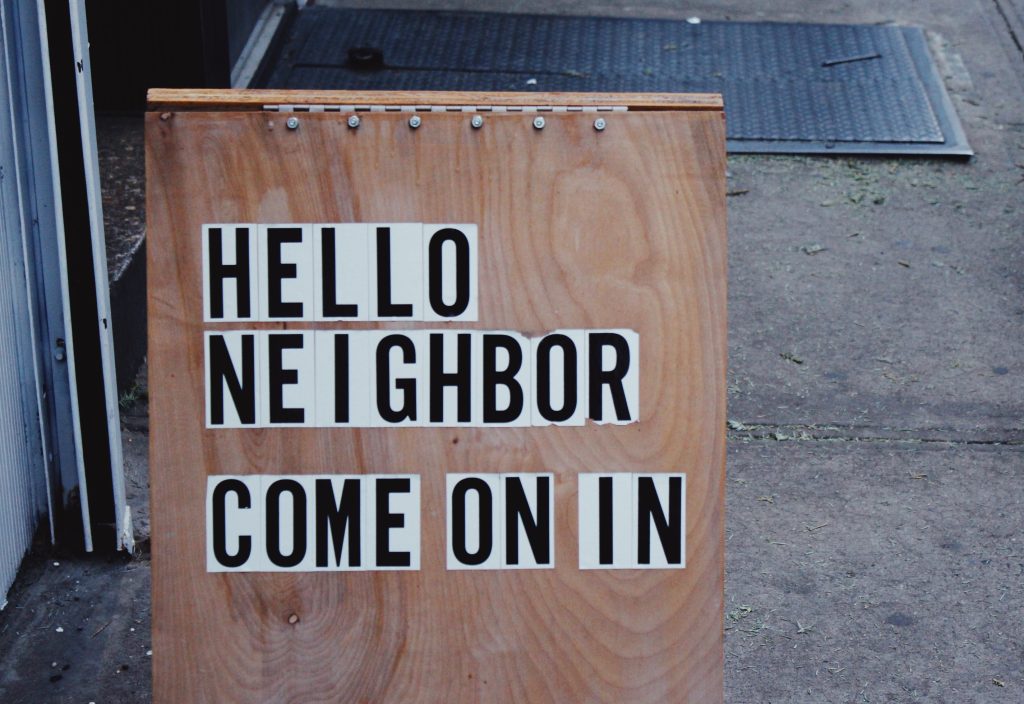 Is It Time for Your Church to Replant?

Sitting in his office on Sunday morning, the pastor stares out the window looking at the parking lot. He knows who drives each car in the lot. It wasn’t that many years ago the parking lot was overflowing. But those days are long gone. Now the parking lot, like most of the church, is half empty on Sunday.

As he takes one more look at his sermon notes, he places them back in his well-worn and note-filled Bible and begins to walk that familiar path from his office to the pulpit.

He remembers when these hallways were filled with young families and children. Today, only a handful of older adults navigate from the Sunday School classes to the auditorium.

As he stands and looks out across the congregation each week, it’s as though he sees more and more empty pews and fewer and fewer faces. As the singing begins, he can recognize nearly every voice that is singing, so few are the voices now.

This is not an isolated story. Not at all. Between 2015 and 2020 (before the impact of COVID-19), half of all churches in North America realized a drop of 7% in weekly attendance. After COVID-19, most churches have realized a drop of 30% or more. For many churches that were less than 100 in attendance prior to 2015, these past few years have brought them to the brink of closure. In the words of Dr. Thom Rainer, they have entered a “death spiral,” and in order to pull out of this spiral major change is needed.

Each year in the Southern Baptist Convention we experience the loss of over 800 churches. The vast majority, over 75%, are in cities larger than 100,000 people. We are closing churches where we most need churches.

Let’s go back to the story with which we began this article. What can that faithful pastor do to effectively lead his congregation from dying to living once again?

First, you must realize the true nature of your situation. When was the last time something took place in your church and the entire church agreed “only God could have done that’? When was the last time your church saw lost people repent and seek salvation? When was the last time your church made such an impact on your community that even the hostile unchurched would admit your church is needed in their community? In the book of Revelation, Jesus speaks to the church at Ephesus and instructs them to remember how far they have fallen, to repent, and return to those things they did at first. What were those “first things”? The book of Acts records that 50 years before (just one generation ago), the church in Ephesus caused a riot because everyone in the region had heard the gospel. Clearly, 50 years later, something had changed at the Ephesus church. And unless they heeded the words of Jesus, they would have no future.

Second, we must be willing to lay aside all our preferences for the cause of the gospel. Sometimes we grow so accustomed to the way we conduct church, to our traditions and way of doing things that we simply can’t bear the thought of change. Jesus’ words to “seek first His kingdom” could never be clearer. In laying down your preferences, you will gain far more than you ever lost. It is likely that the plan Jesus has for your church is not the one that you would have. But who would you trust more with the church? Jesus loves his bride far more and far better than you or I could ever love our church. We can trust him to ensure the church’s future.

Third, we must be willing to seek outside help. The California Southern Baptist Convention, the local associations, seminaries, the North American Mission Board, and hundreds of local churches throughout North America are eager to come alongside and help you discover and carry out Jesus’ plan for your church. Partnerships are a gift to the church from our Lord. The church in Jerusalem sent Barnabas and Paul to Antioch, and when there was a famine in Jerusalem, the Antioch church sent relief to the brothers in Jerusalem. The New Testament is filled with examples of churches working in partnership for the gospel.

So again, back to the pastor at the beginning; if he will lead his church to acknowledge the seriousness of their condition, seek Jesus and His plan above all else (I recommend Henry Blackaby’s “Experiencing God” Study as a place to start), and reach out to denominational partners with a true willingness embrace wherever Jesus leads, then the greatest days of ministry for that dear brother lay just ahead. He may be a Moses who completes his task and hands it off to Joshua. Or he may stay and be a part of the transition. But he will know the church is now firmly in the hands of one who loves it to the end and is faithful to complete that which he has started, Jesus Christ, the true head of the church.

Because Jesus has a plan for every church, including yours. 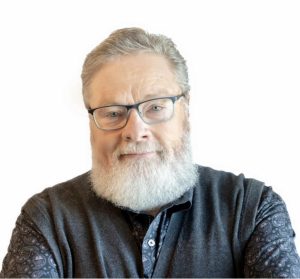 Mark Clifton has served as a pastor, church planter, church revitalizer, mission strategist, coach, and mentor to young leaders. He has planted and replanted numerous churches. His experience includes serving as the lead mission strategist for the Kansas/Nebraska Southern Baptist Convention, serving as a church planter in Montreal, Quebec, as a Southern Baptist National Church Planting Missionary for eastern Canada, and leading Southern Baptist church planting projects west of the Mississippi. Mark has been planting, replanting, and providing strategic mission leadership since 1978. Mark, the author of the Reclaiming Glory, co-author of Rubicons of Revitalization, and podcaster with Thom Rainer on the weekly Revitalize and Replant podcast, is a graduate of William Jewell College in Liberty, Missouri, and Midwestern Baptist Theological Seminary. Mark and his wife Jill live in Basehor, Kansas and have two sons, two daughters in law and four grandsons.