The California Southern Baptist Convention staff team is available to assist member congregations in every way possible. Our team consists of specialists and assistants who work to help churches in reaching their communities for Christ. Don’t hesitate to contact us for assistance. 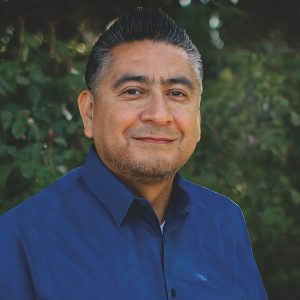 Pete Ramirez is the CSBC executive director. Elected in May 2022, Ramirez is responsible for leading staff in the ministry areas of church planting, church revitalization, evangelism and missions. He also leads the area related to business services and communications.
His passion is for local churches to reach their communities and win people to Jesus. His primary goal is to work with California Southern Baptist churches to push back the darkness for 35 million Californians who don’t have a personal relationship with Jesus.
He served as leader of the CSBC Evangelism and Missions Team and as associate executive director before being elected chief executive officer of CSBC.
Pete is married to Anabella. They have two daughters and one grandson. 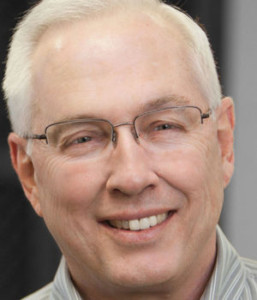 Bill Agee is executive advisor for California Southern Baptist Convention. He is responsible to provide advice to the executive director as requested. The executive advisor advises on past practices and provides historical perspective for the decision-making process. He also may advise on internal affairs of the organization and denominational relationships since he has had a varied career across many platforms of Southern Baptist Convention life. He served as executive director from June 2017 until May 2022. He is married to Pam. They have a son and a daughter and three grandchildren. 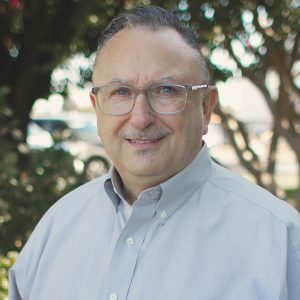 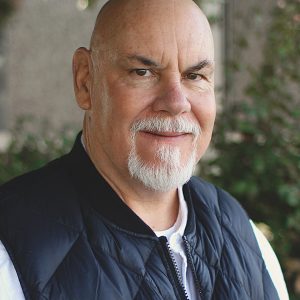 Mike Bivins is volunteer mobilization and Disaster Relief coordinator for the California Southern Baptist Convention. His primary responsibility is to assist churches and individuals to engage in missions and Disaster Relief ministries. Bivins challenges CSBC congregations to be “disaster ready” for when calamity strikes their community. 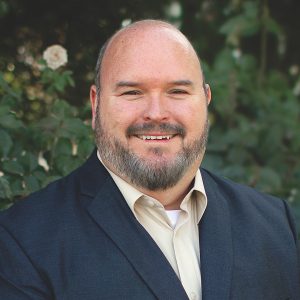 Jason Blankenship is the leader of the Evangelism and Missions Initiatives Team for California Southern Baptist Convention. As team leader, Jason is an evangelism advocate for CSBC congregations responsible for developing and implementing a plan to assist churches with ministries to evangelize the unchurched in communities throughout the state. 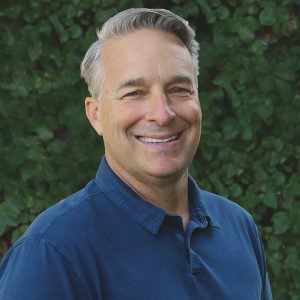 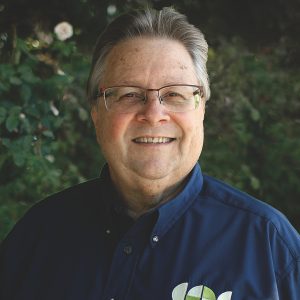 Roger Byrd is a member of the CSBC Church Revitalization Initiatives Team. His primary responsibility is to work with churches in the Count the Cost ministry for new churches and those in need of revitalization. Roger also supports the ministry of music and worship for CSBC congregations, as well as prayer ministry. 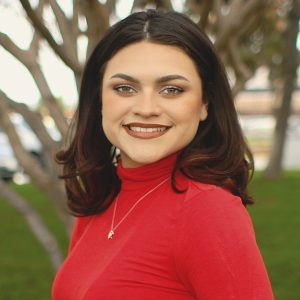 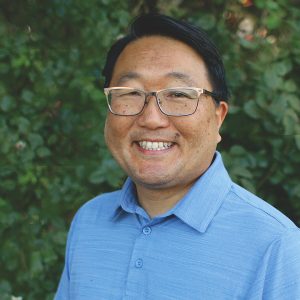 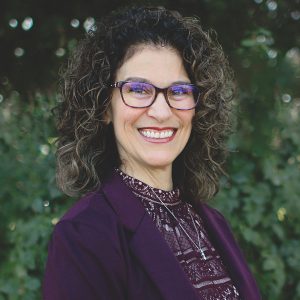 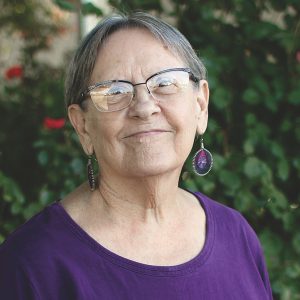 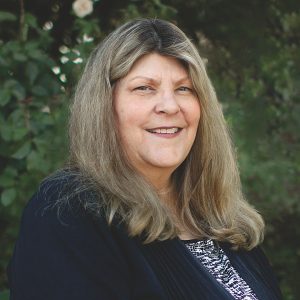 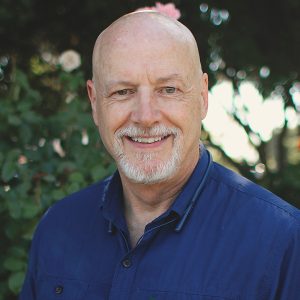 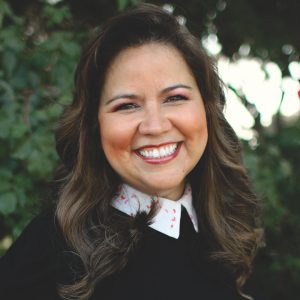 Sarah Graham was saved in a Southern Baptist church – Green Hills Baptist Church in La Habra, and has served several CSBC congregations, most notably Green Hills, where she served as director of family ministries and church administrator from 2001 until 2019. Her experience in managing the day-to-day operations of the church and her abilities to plan church events are possibly her greatest assets for the role of Director of Communications for CSBC since much of the work of the director is project management based on dealing with the overall communication strategy of the Convention. And planning and organizing events is an added benefit since the Office of Communications is responsible for planning and organizing the CSBC Annual Meeting. 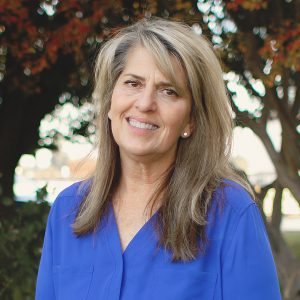 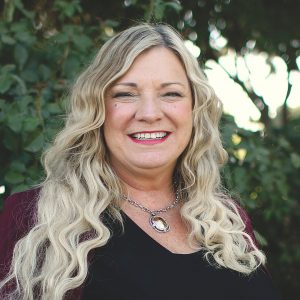 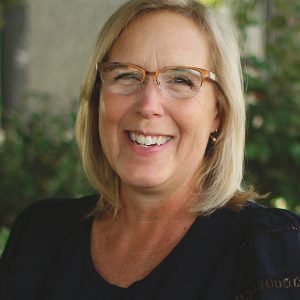 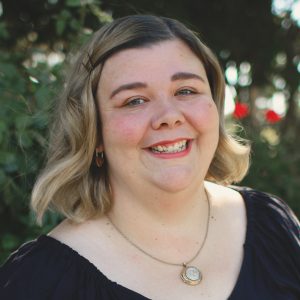 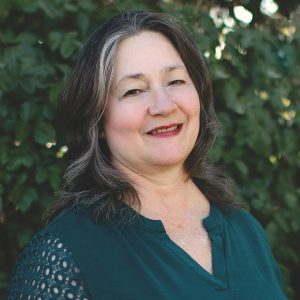 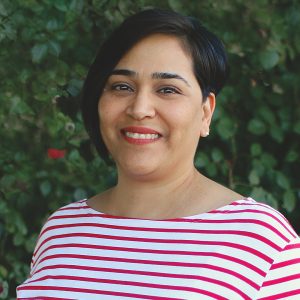 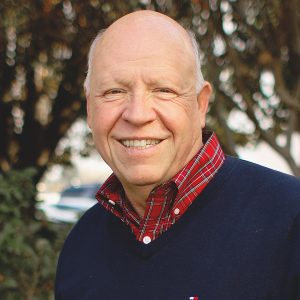 Ralph W. Neighbour III is the leader of the Church Revitalization Initiatives Team for California Southern Baptist Convention. His primary responsibility is to provide leadership for implementing Count the Cost revitalization strategy for CSBC congregations. He also is responsible for prayer ministries of CSBC. 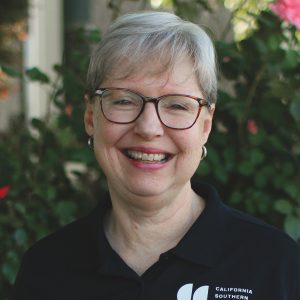 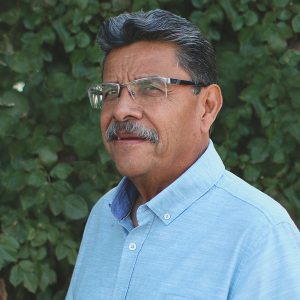 Oscar Sanchez is migrant ministries field specialist for California Southern Baptist Convention. His primary responsibility is to develop plans to train and enlist churches to adopt a California migrant community or center as part of the Convention’s Feeding Those Who Feed Us ministry. 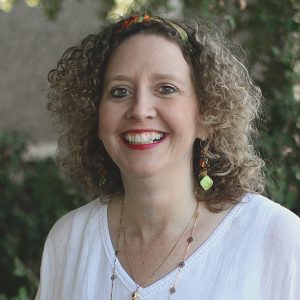 Cathie most recently served as ministry wives coordinator for the Great Commission Association. She will serve primarily in the areas of women’s ministry and ministers’ wives for California Southern Baptist Convention. She also will assist in the International Mission Board Partnership with the East Asia Peoples Affinity Group.

For 10 years, Cathie and her husband served the International Mission Board, primarily in Spain. However, Cathie’s international missions service also includes Ecuador, Japan and Guatemala. She also has served as a director of special needs for a local church, is bilingual and served as an
ESL teacher. Cathie holds a bachelor’s degree in family development from Oklahoma Baptist University. She also earned master of divinity and doctor of educational ministry degrees from Southwestern Baptist Theological Seminary in Fort Worth. 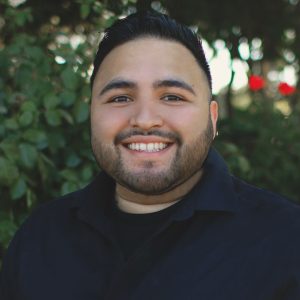 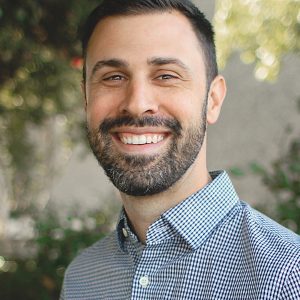 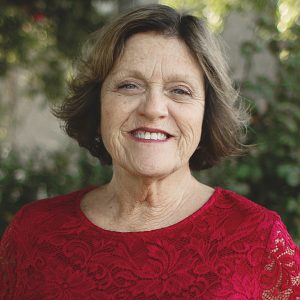 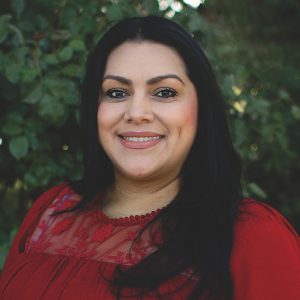