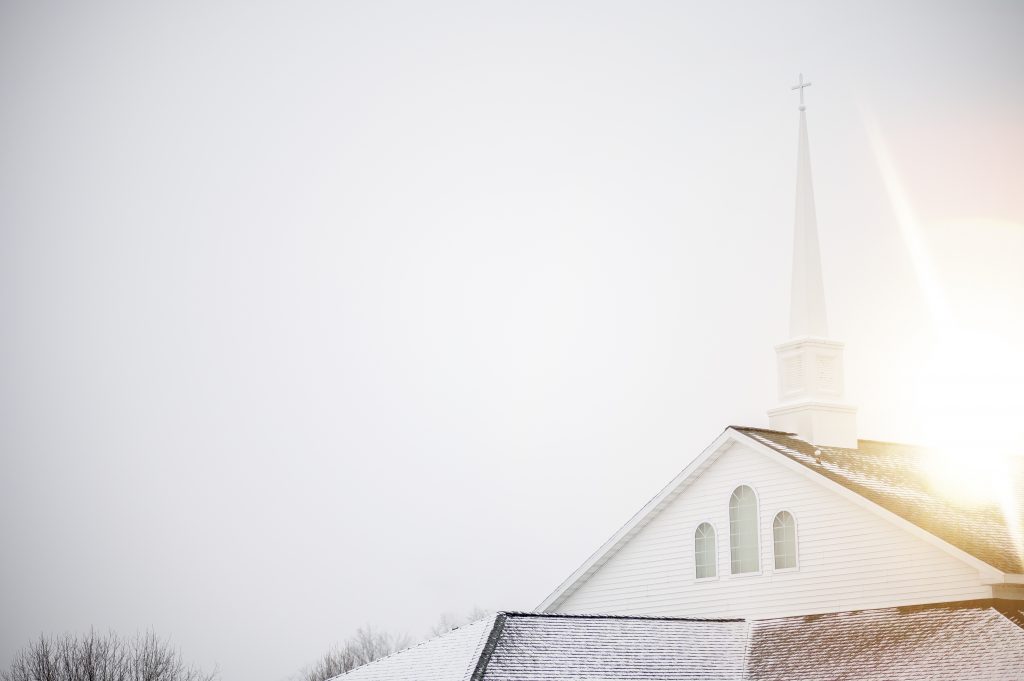 Cooperating churches and related entities of the California Southern Baptist Convention currently benefit from the Group Determination Letter issued to the Convention by the IRS in 1964. The letter formally acknowledges the CSBC’s tax-exempt nonprofit status under Internal Revenue Code Section 501(c)(3), retroactively to the founding of the Convention in 1944. Under the current Revenue Procedure 80-27, all CSBC-affiliated organizations derive the same recognition, thanks to the Group Determination Letter program. That could all come to a sudden end at any moment.

In May 2020, the IRS published Notice 2020-36 advising that it had created a new Revenue Procedure for Group Determination Letters that would significantly alter the landscape for nonprofit organizations. For CSBC and its affiliated churches and other non-church entities, the proposed Procedure is highly problematic and would result in a serious adverse outcome for the majority of CSBC congregations.

The mandatory public comment period ended more than five months ago in August 2020. The IRS could choose to ignore the numerous comments that identify several specific problems and burdens raised by the new Procedure and publish the Procedure in its original form, or it could present a revised Procedure, which would mandate a new 90-day public comment period. As of February 2021, the IRS has remained silent concerning the adoption of or possible revisions to the new Revenue Procedure. Until it announces a decision, the existing 40-year-old Procedure remains in effect.

Your church may want to consider applying for its own Determination Letter now. Read the entire article from the HR & Church Compliance Ministry here.