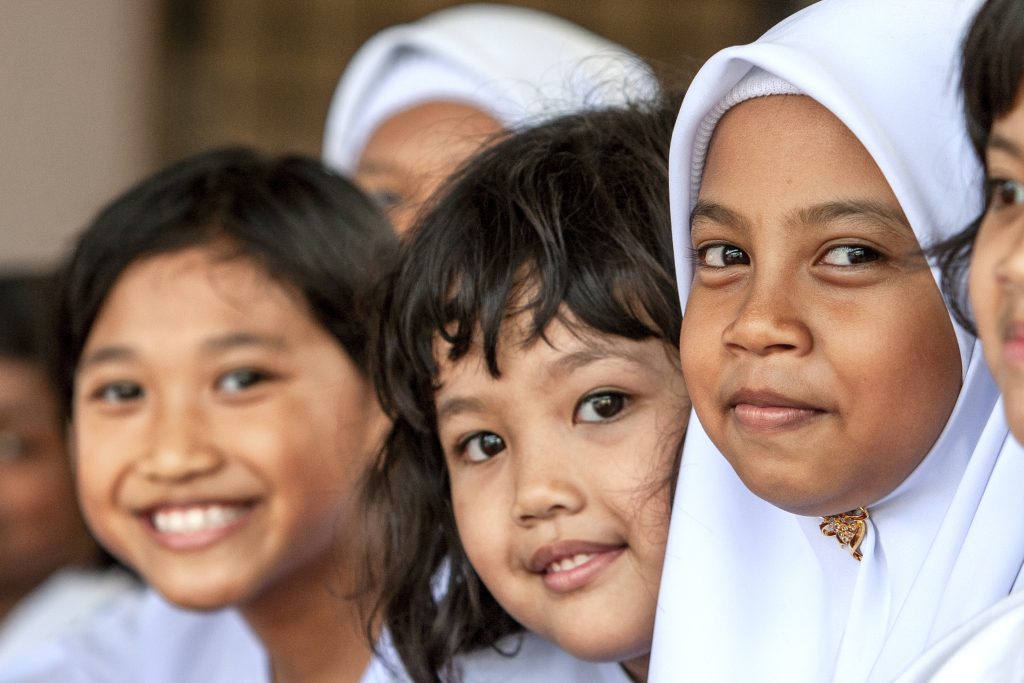 Volunteers are always needed to support Annual General Meetings (AGM) on the mission field. An AGM for IMB missionaries is a week-long conference for missionaries from a specific region of the world. This includes times of worship, prayer, teaching, encouragement, fellowship, and training for the missionaries.

An AGM is very similar to state convention meetings such as the one California Southern Baptist Convention hosts annually in the fall. For the IMB, AGMs usually happens once every 4 or 5 years. The IMB Asia-Pacific Rim region has a five-year partnership with the CSBC and would love for California Southern Baptist churches to help serve at these AGMs, which in the past have been in countries such as Thailand, Singapore, Malaysia, and Indonesia.

Usually, 50-100 people from our SBC churches are needed to help at an AGM. A Primary way to serve is by running a VBS-type program for the missionary kids since the Asia-Pacific Rim has about 400 missionaries and more than 800 children. This would allow missionary parents to fully engage in the missionary training meetings.

In the past, churches from the United States would help at AGMs by leading worship, Bible teaching, and some breakout sessions. Some SBC churches would also send baristas to set up and serve coffee and host hospitality rooms each day for the missionaries.

Volunteering to help in these various ways at AGMs is a great way to encourage IMB missionaries and their children. Many missionaries have a hard time on the mission field and need encouragement to endure and continue serving the Lord in some of the toughest

areas of the world.

In addition, either before or after the AGMs, the church volunteer teams will be involved in a short vision trip to visit key sites in the country where they are or have served. IMB Asia-Pacific Rim region personnel hope many CSBC churches can come out in the future and help serve at our AGMs!  Please pray and consider if you would like to help!

To learn more about serving at an AGM, contact Francis Chung (fchung@csbc.com) 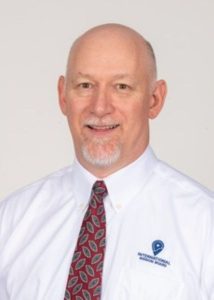 Born in the suburbs of Detroit, Michigan, Jeff Waligora has been a missionary in Asia for the past 25 years. He has a Master of Theology from Wheaton College and is currently completing a Ph.D. in Intercultural Studies from Biola University.

Jeff and his wife, Rose, have three children. As a family, they have served with the International Mission Board (IMB) as long-term career missionaries since 1997, though presently, they are on Stateside Assignment.