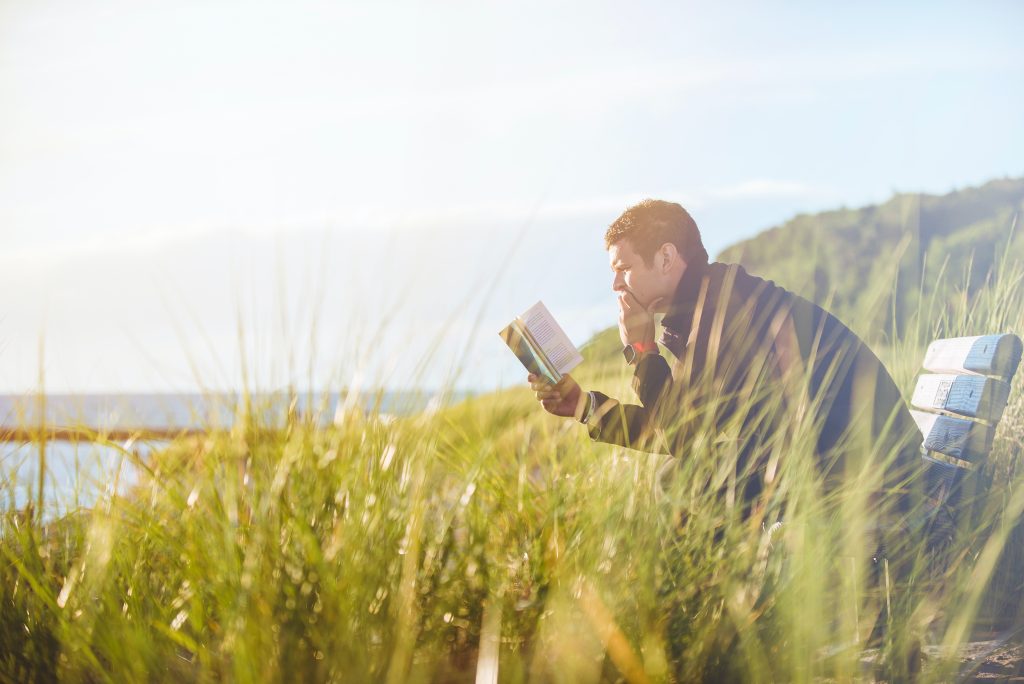 Maybe you know how Horatio Spafford came to write “It Is Well With My Soul.” That story is pretty popular. And you might know that John Newton was a one-time slave trader and knew whereof he wrote when he included “saved a wretch like me” in “Amazing Grace.”

But did you know that “I Need Thee Every Hour” was written by a housewife who sensed God’s presence while doing her chores and that it was first sung at the National Baptist Sunday School meeting in 1872?

That tidbit came from “Then Sings My Soul: 150 Christmas, Easter and All-time Favorite Hymn Stories,” a collection of earlier “Then Sings My Soul” books by author and speaker Robert J. Morgan. Here are two reasons you should have one (or all) of these books in your library.

Many times I have sung “’Tis So Sweet to Trust in Jesus” in the midst of a trial. How encouraging to know Louisa M.R. Stead wrote the hymn on the mission field in Africa.

The great Southern Baptist hymn writer B.B. McKinney was inspired to write “Wherever He Leads I’ll Go” when a discouraged missionary to Brazil said those very words to him over a shared meal. Knowing that causes me to sing that song with greater earnestness.

Did you know “Rock of Ages” was written by Augustus Toplady as a rebuke to the Arminianism of John Wesley? The two men were bitter adversaries. Yet today, most hymnals include Toplady’s classic as well as many by Wesley’s brother and ministry partner, Charles.

Hymn-writing giant Isaac Watts also was derided in his day, his hymns dismissed as “flights of fancy.” Yet who could fail to be moved by his “When I Survey the Wonderous Cross?” And Watts’ “Alas! And Did My Savior Bleed” played a role in the conversion of Fanny Crosby, who would succeed Watts as the hymn writer of a generation. Despite the frailties of the hymn writers, the conflicts of their day and the hardships they endured, God used them mightily for their faithfulness. We would do well to keep that in mind. 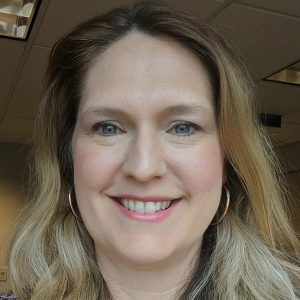 Laura Erlanson works as managing editor at Baptist Press. She has a bachelor's degree in journalism and business management from the University of South Florida and currently serves as a member and part-time worship leader at Inglewood Baptist Church in Nashville, TN. Laura and her husband, Chris, have two children, Amelia and Bowe.