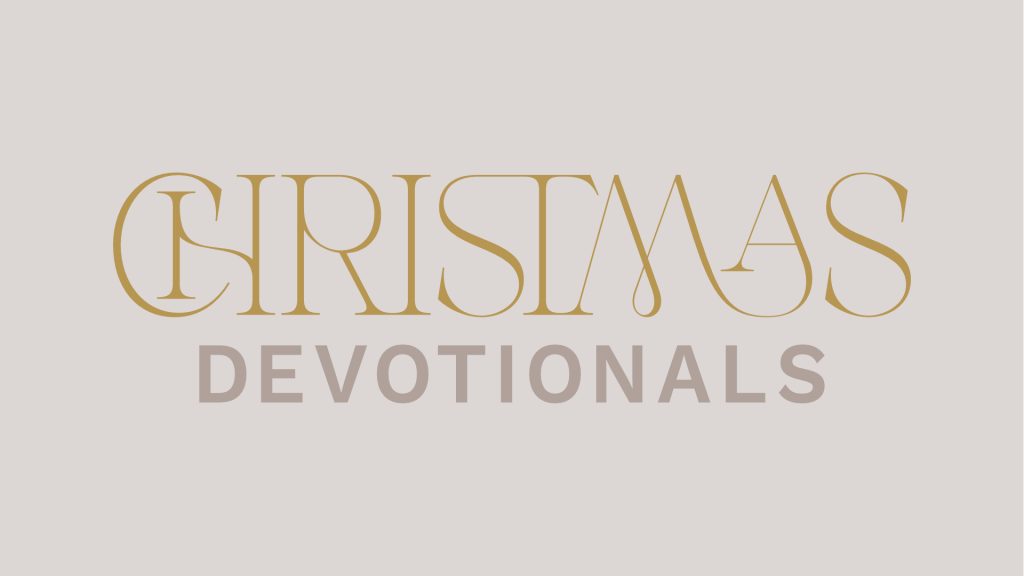 It was the middle of the American Civil War in 1863 when Henry Wadsworth Longfellow wrote the poem that would become the Christmas carol “I Heard the Bells on Christmas Day.” 1863 had seen the bloodiest battle of the war at Gettysburg, and Longfellow’s son enlisted in the Union Army without his father’s consent and was subsequently severely wounded. In the midst of this personal anguish and nationwide suffering, he wrote the words:

You may notice his quote from Luke 2:14 “Glory to God in the highest, And on earth peace, Good will toward men” (KJV). This begs the same question that Longfellow was asking. If Jesus’ birth brought proclamations of peace on earth, where is it? While we have spent most of our year praying for peace in Ukraine, dozens of places around the globe are also experiencing armed conflict. Some might say that this war, unlike the others, has elevated Ukraine’s presence in the hearts of the people worldwide. In Matthew 24:6, Jesus tells us this will happen, “You are going to hear of wars and rumors of wars. See that you are not alarmed, because these things must take place, but the end is not yet.” (CSB) Furthermore, Jesus proclaims in Matthew 10:34, “Don’t assume that I came to bring peace on the earth. I did not come to bring peace, but a sword” (CSB). So were the angels wrong? Is this an unrealized peace that will not come until Jesus’ second Advent?

Romans 5:10 tells us that before we were reconciled to God through Jesus’ sacrifice, we were enemies of God. James 4:4 tells us that those who want to be friends of the world become enemies of God. The peace that God offers us and that we proclaim during this season is a personal peace between Him and us. We no longer need to be His enemy, but rather because of Jesus’ death on a cross, we can be reconciled and experience true peace with Him. No longer do we need to pursue sin and fight against God’s plans for us. When we live within his design, revealed in scripture, we can experience true peace in the midst of struggle and chaos.

While the King James Version is a very accurate translation, Luke 2:14 suffers from a poor translation that yields confusion. “Good will toward men” from the KJV is alternatively translated “to people he favors!” (CSB), “among those with whom he is pleased!” (ESV), and “to those on whom his favor rests” (NIV), and “among men with whom He is pleased” (NASB) in more recent translations. This fits with the rest of scripture. Peter, talking about Jesus, writes: “For it stands in Scripture: See, I lay a stone in Zion, a chosen and honored cornerstone, and the one who believes in him will never be put to shame. So honor will come to you who believe; but for the unbelieving, The stone that the builders rejected—this one has become the cornerstone, and A stone to stumble over, and a rock to trip over. They stumble because they disobey the word; they were destined for this” (1 Peter 2:6-8 CSB).

Longfellow did not stay in his despair, though, as he later writes:

Just as God is not dead nor sleeping, so too is God’s plan for proclaiming this peace; his church must also be active. So how, as the church, can we live out this peace that God gives us? One way is by promoting peace and unity in the local church. Paul entreats the Romans, “let us pursue what promotes peace and what builds up one another” (Romans 14:19). We are to be an example of what it means to be at peace with God and one another. Our churches should be a refuge for those weary of the conflicts of our age: political, racial, familial, and social.

In Matthew 5, Jesus blesses the peacemakers. I submit to you that those who would be called “sons of God” because they are peacemakers are those who are peacemakers by sharing the gospel. This Christmas, will you be the one who brings the good news that God offers peace to mankind through the death and resurrection of this Jesus whose birth we celebrate? It is a peace that is beyond any description and available to anyone who would call on the name of the Lord. This Christmas season, let’s love God, love people, and make disciples while proclaiming the true nature of peace. Let’s come together in towns, cities, associations, and as a convention to show the world what it looks like for every tongue, tribe, and nation to worship together before the throne of God because, as God intended it, we are better together.

“Now may the God of peace, who brought up from the dead our Lord Jesus—the great Shepherd of the sheep—through the blood of the everlasting covenant, equip you with everything good to do his will, working in us what is pleasing in his sight, through Jesus Christ, to whom be glory forever and ever. Amen” (Hebrews 13:20–21). 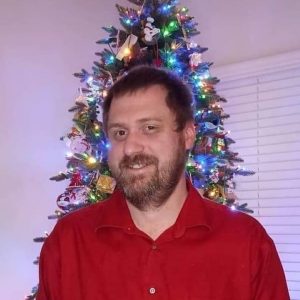 Sam is the Pastor of Prosperity Avenue Baptist Church in Tulare, California. He is also the current Vice President of the California Southern Baptist Convention. Sam has a Bachelor's Degree in Applied Math and Computing from Towson University in Maryland and he is currently working on an MDiv from Gateway Seminary. Sam has been married to his wife Sarah for 20 years, and together they have 5 children.