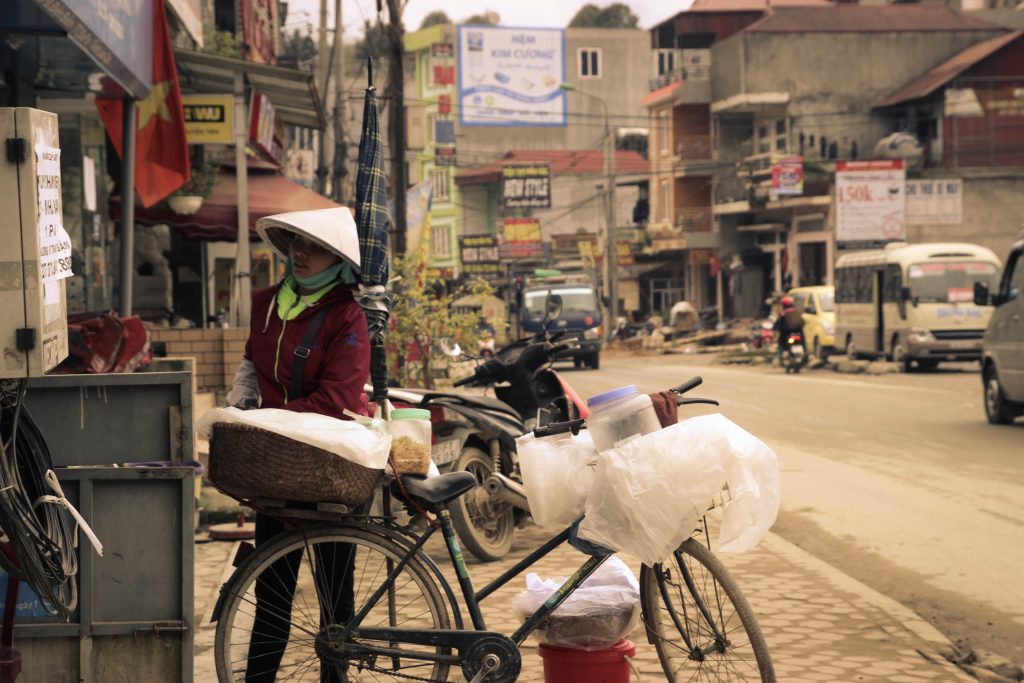 (This is the second part of a 2-part series. To read part one, click here).

When the partnership with CSBC was formed, Pete Ramirez, Executive Director of the Convention, shared a hope to see as many as 500 churches serve in APAC fields over the course of the partnership. To be fair, that’s a lot of churches, but even without sending a single short-term team, many churches are already partnering through monthly Zoom prayer room meetings, participation in training events, and more. In the meantime, we have been ramping up opportunities to go. To help accomplish this, CSBC has been coordinating with field leadership to host vision team members comprised of representatives from various churches and other Baptist entities to find future missions endeavors to adopt.

Beginning this December, all continuing throughout the next year, each vision team will go to at least two countries during a 10-day window. The goal of these trips will be working with field teams and national partners to engage in local work of gospel proclamation, equipping disciples, and more. In doing so, trip members will be able to understand how to mobilize their local body to do the same.

To learn more about these vision trip opportunities, please talk to Francis Chung at fchung@csbc.com.

The California Southern Baptist Convention of churches boasts several hundreds of Ethnically Asian Baptist Churches. Their members represent the earliest immigrants and have a natural affinity to their country of origin. The history of many of these ethnic churches originated from a missionary witness in their history, and now many are wanting to partner with IMB missionary teams to reach their people. Below are a few of many examples.

If you are a leader in an Asian church and would like to partner with APAC, feel free to contact Francis Chung, Ezra Bae (IMB’s Asian American Mobilizer), and/or Gerald Lee (APAC Connections Specialist).

The partnership between CSBC and IMB has significant implications from a donor perspective. Many have become aware of this close working partnership and as a result, has resulted in individual donors contributing significant donations not only to CP but to CSBC and IMB directly. The trust given to us to steward these funds for Kingdom purposes is one we take seriously.

For example, during the pandemic, the Chinese Baptist Fellowship of North America helped raised more than $100,000 to support victims of the variant that ravaged Northern India. The proceeds relieve nationals across the region. Dr. Amos Lee, then executive director of CBF, arranged for South Asian Affinity leadership to provide a Zoom update to report how the proceeds were used and distributed from CBF members. Further, they heard that there was a surplus from the funds received, so they redistributed to other world regions in need of Covid relief.

Perhaps the greatest indicator of how Baptists are stepping up may be found in the total amount of funds donated through the Lottie Moon Christmas Offering and Cooperative Program. The IMB has seen a historic increase, an amount never before seen in its 170+ year history. More than 203 million dollars were received through LMCO, surpassing the 180 million dollar fiscal year goal by over 20 million dollars! IMB’s total portion of CP funds came in at over 100 million dollars. This total is the result of the generosity of Southern Baptist churches.

“As we’ve invested in new and renewed relationships with pastors, churches, and givers, we are seeing God grant a new season of growth. The increase in giving is astounding and wonderful.”

Looking to the Future

God has done exceedingly more in the first few years of this partnership than we could imagine. May we have the faith to see even greater gains with countless lives turning from lostness to salvation in Christ. May the gospel be proclaimed through the nations, and may revival accelerate because of the cooperation and work of the CSBC and APAC. As the motto for the CSBC accurately describes, we truly are “Better Together!” 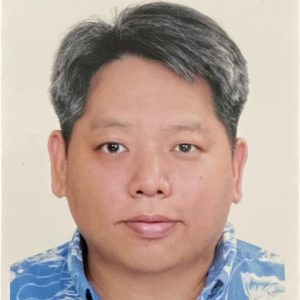 Gerald has served with IMB for 16 years serving, primarily in East Asia. Much of that time was spent watching how Jesus fulfills His promise to be with us until the very end of the age as we are on mission with Him. He is grateful for his two beautiful daughters, Lani and Kina, and no words can be composed to express how thankful he is for his wife and best friend, Evelyn. Gerald is a graduate of Gateway seminary and he has a fruitful ministry serving as a youth pastor and church planter in California’s Bay Area. Born and raised in Hawaii, he tries to bring some of the “Aloha” spirit wherever he goes.