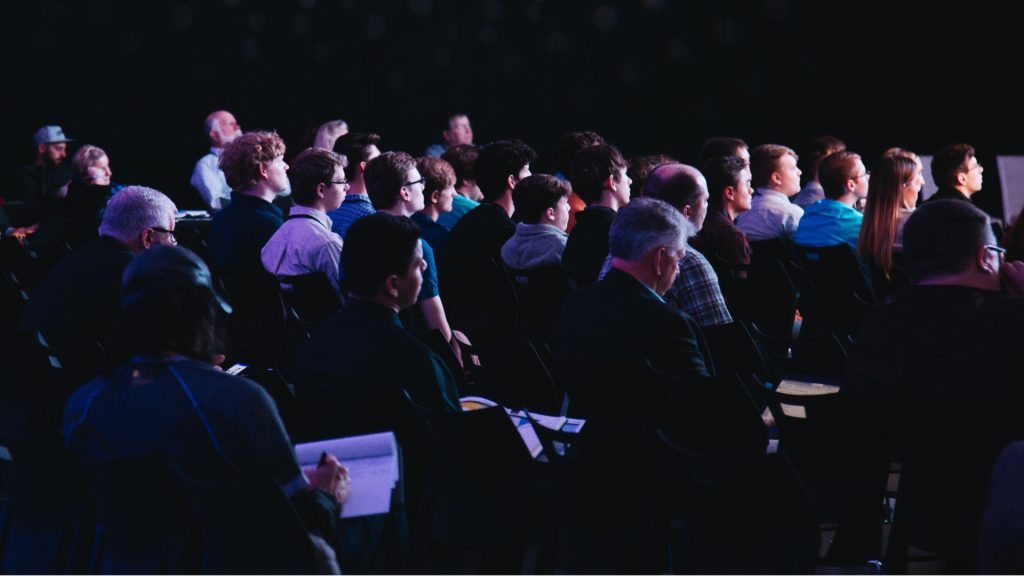 According to the 2022 SBC calendar, October 23 is Prayer for Associational Missions Day. This comes as a timely reminder to be praying for California’s 28 associations, Directors of Missions (DOMs), and other regional staff, particularly as the majority will host their annual meetings in the fall. The California DOM Fellowship also will have their regular gathering at the CSBC Annual Meeting in West Sacramento.

Over the last several months, a DOM task force comprised of 3 members of the CSBC staff, 5 DOMs, and 2 Executive Board members has been meeting to establish a better working relationship between the entities. As Pete Ramirez put it, “This task force was created to explore and develop initiatives to help us partner better in California. I think it has accomplished that goal. The spirit of cooperation among the task force has been healthy and encouraging.” When asked about the necessity of the group, Victor Chayasirisobhon, shared, “It was absolutely necessary to get the DOMs together, and I was honored to be a part of it. You know, the enemy always tries to get in between us when we are doing good work. The more we can strengthen our relationships, the more we love on each other, and the better equipped we are to get down to the issues and concerns at hand. Then we can better serve the Kingdom.”

Two significant resolutions that emerged from the task force are a working document, rooted in Matthew 18, to establish protocols for conflict resolution and an effective channel of communication for the flow of information between the Associational Offices and CSBC. When asked about the wins associated with effective communications, Ramirez said, “The DOMs are our first contact with California’s local churches. They are vital in helping us better resource the churches within their associations. They are better positioned to be able to support the local congregation because of their proximity. What we can expect to see now is more intentionality in how we strive to serve our churches so they can accomplish the work of The Great Commission.”

Victor Chayasirisobhon, Orange County Association (originally on the task force as an Executive Board member)

California Southern Baptist leaders are encouraged to not only be praying for DOMs and associational offices but to engage in the work happening at the regional level. One simple way to accomplish this is to attend your local Associational Annual Meeting. A schedule is included here. If your association has not yet scheduled their meeting, please feel free to call your DOM to find out when the meeting will be scheduled.

For more information on the role and purpose of a Director of Missions, check out this handy informational piece produced by our friends over at Mobile Baptists.

On the Web
Search Resources
Categories