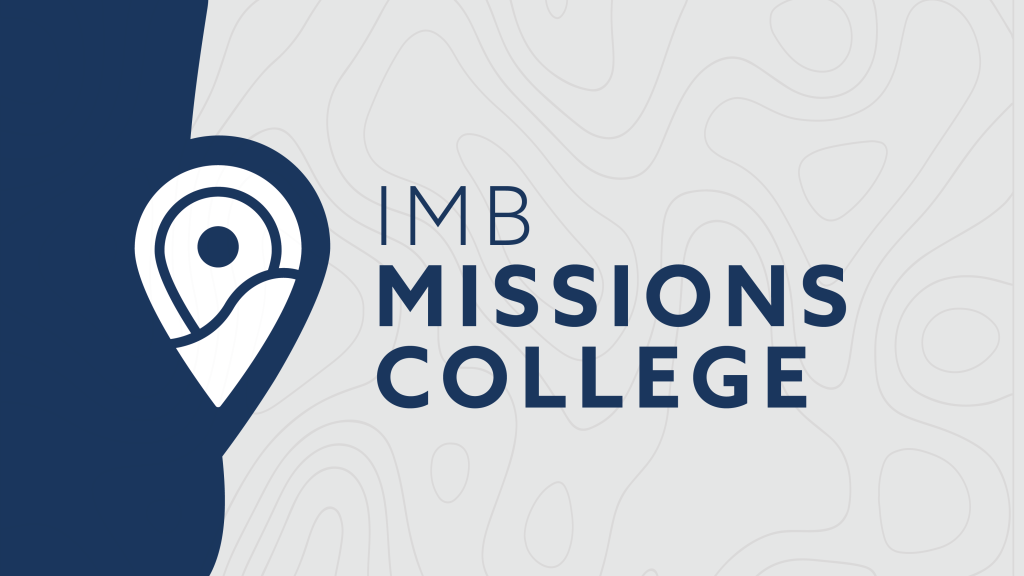 Those of us who live in the West have learned missions and ministry from doing it. We’re “street smart” from living and working among countless unreached peoples here in California.  There are 224 languages spoken in the homes of Los Angeles County residents and according to the Los Angeles Unified School District, 94 Languages other than English are spoken in LA County Schools. What are the three most spoken languages in California? (answer at the bottom!) Each week in California, Southern Baptists meet in approximately 80 of those languages. At Gateway Seminary our students come from those churches and languages. One semester a few years back, while teaching a preaching class at the Gateway Brea Campus, I had 17 students in a summer class representing 13 different nationalities! Yeah, we’ve learned missions and strategy to reach the West and to survive.

Still, we find that often we need resources, partnerships, and strategic advice to fullfil the mission God has given us here in the West. The IMB Missions College at Gateway Seminary can help! For the first time on the West Coast, Gateway Seminary will host a three-day missions event, February 23- 25, 2023. You are invited hear, and visit with, more than a dozen missionary presenters on topics to help you engage the nations, in your neighborhood or around the world.

The presidents of both the IMB and Gateway Seminary will be speaking in plenary sessions. Breakout sessions feature topics such as “Short Term Trips,” “Going to the Nations with the IMB,” “Next Generation Missions” and “Global Cities” to name a few.

To register, or for more information, check Gateway’s website, (gs.edu) or at csbc.com. 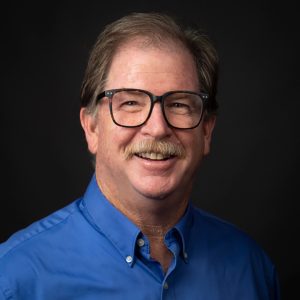 Dr. Eddie Pate is the director of the David and Faith Kim School of Global Missions at Gateway Seminary and professor of evangelism. Eddie was the pastor at First Baptist Church in Barstow California from 1986-1993 and again from 2012 to 2021. In the interim, he and his family had committed their life to missions in Jordan and Sudan.

He has been married to Myrla for more than 40 years. Together they have four grown sons and 11 grandchildren.