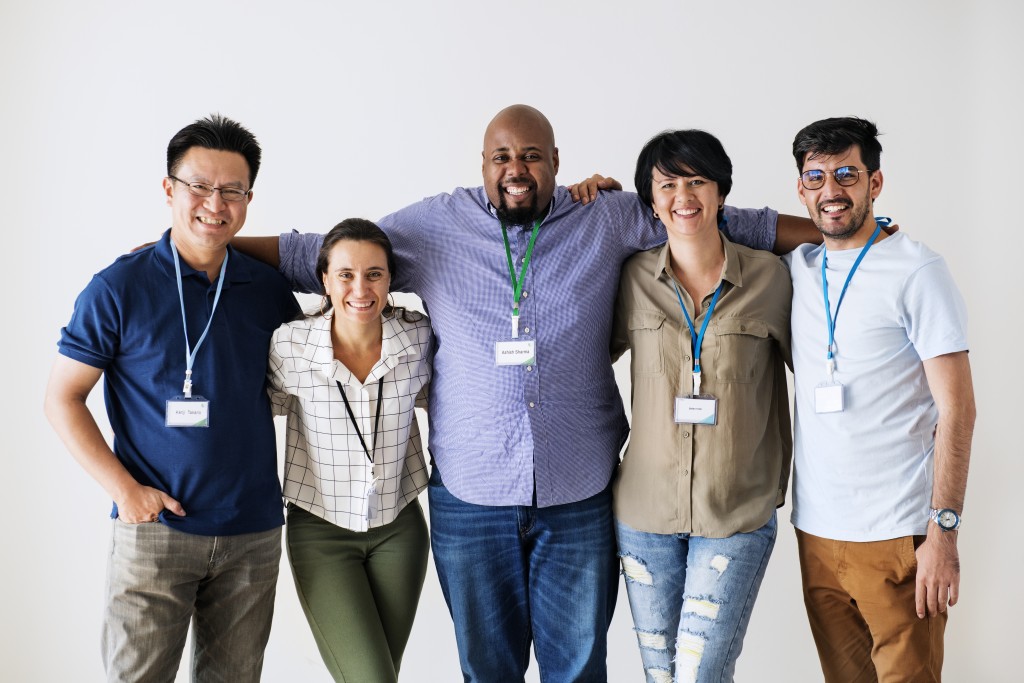 Misclassifying employees is not a new problem among churches; many have been doing this incorrectly for decades. In fact, it’s been done wrong for so long, some don’t believe it’s a problem even when they’re shown the facts. Just because the IRS hasn’t called your organization out for it doesn’t change the fact that the church could be violating several federal and state laws in the process.

There are specific definitions of volunteers and of independent contractors. If a worker is paid money or receives a money-equivalent in exchange for his or her labor and does not exactly fit the definition of an independent contractor, that worker is an employee. This is true under federal labor laws and also true under even stricter California laws.

Many have heard about AB-5, a new law that took effect in California on January 1, 2020. Some may know about it because of the November 2020 election when more than 58% of voters (almost 10 million) voted yes on Proposition 22, creating an additional carve out for Uber and Lyft drivers allowing them to be classified as independent contractors rather than as employees, despite the rigorous A-B-C Test found in AB-5.

It is important for church leaders to understand and know how to take and compile good meeting minutes as well as preparing and keeping proper and complete financial reports.

While there may be a separation of church and state when it comes to religious vs secular practices, churches are businesses and their civil side is exposed to many governmental requirements just the same as commercial operations in communities. CSBC is committed to helping its congregations know and understand compliance responsibilities. The CSBC HR & Church Compliance Ministry tries to stay ahead of the curve and keep churches informed of issues that may affect them.

Additional useful information about classifying volunteers, employees and independent contractors from the State of California’s Department of Industrial Relations can be found here.