Are Criminal Background Checks a Thing of the Past? – California Southern Baptist Convention
Skip to content 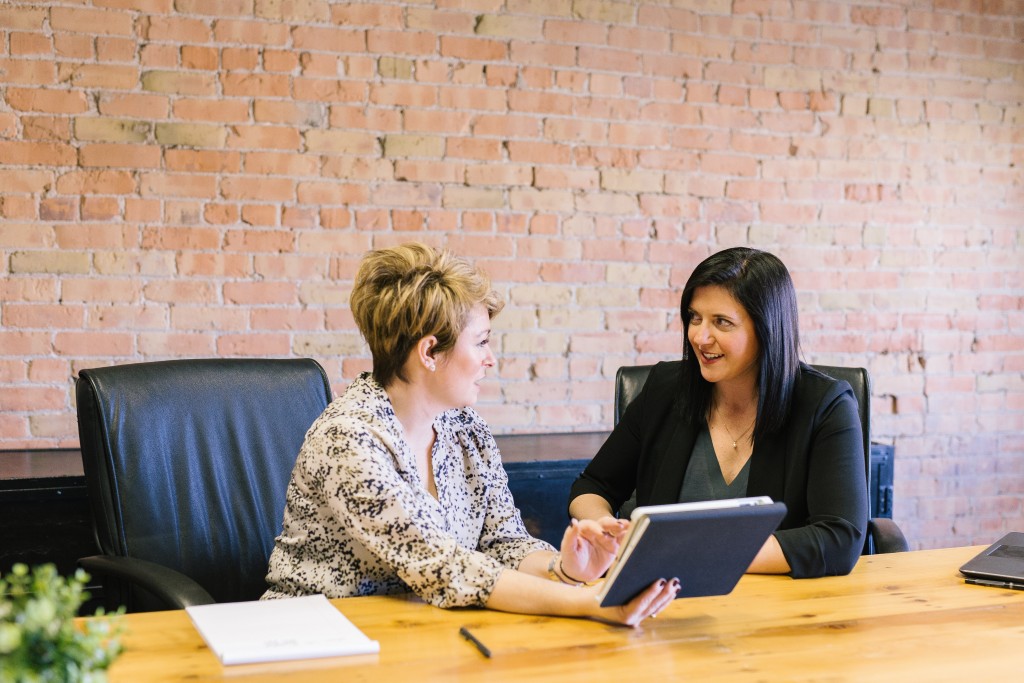 Are Criminal Background Checks a Thing of the Past?

A California Court of Appeal decision in September 2021 makes it increasingly difficult for employers, including churches, to conduct criminal background checks of prospective employees, contractors, and volunteers.

The result is that most, if not all, courts in California must immediately stop allowing electronic searches of their databases using the known date of birth and/or driver’s license number of a person.

Because the federal Fair Credit Reporting Act prohibits background checks using common identifiers alone, such as name or address, in order to protect the privacy of persons with the same or similar name or who may have once lived at a particular address, providers of background checks have relied on disclosed dates of birth and driver license numbers to more correctly identify individuals who have a criminal record.

With the elimination of the ability to use birthdates, in particular, and the inability to run a background check based on name alone or other common identifiers, unless a particular Rules of Court is changed, it may become impossible for employers to successfully conduct a criminal background check for California convictions other than by fingerprints, which is at least three to five times more costly.

In efforts to protect children’s ministries, churches have been most concerned with preventing access to known sexual offenders. However, MinistrySafe co-founder Gregory S. Love points out that even the most thorough background checks are unlikely to identify a sexual offender because only about 10 percent of all offenders have had contact with the criminal justice system.

CSBC continues to strongly recommend to our churches that they enroll in the MinistrySafe Five-Part Safety System, and implement the Safe Screening protocol which has proven to be far more effective at intercepting sexual offenders and preventing them from becoming involved in church ministries.

The additional steps of the total Safety System include:

Criminal background checks still can be run, but the results are unlikely to reveal California convictions as the Court of Appeal decision is more fully implemented around the state.

Interested churches can visit the dedicated website for CSBC at www.ministrysafe.com/csbc. CSBC churches are eligible for a 50% savings on their first-year enrollment by using the “CSBC2021” coupon code to register.