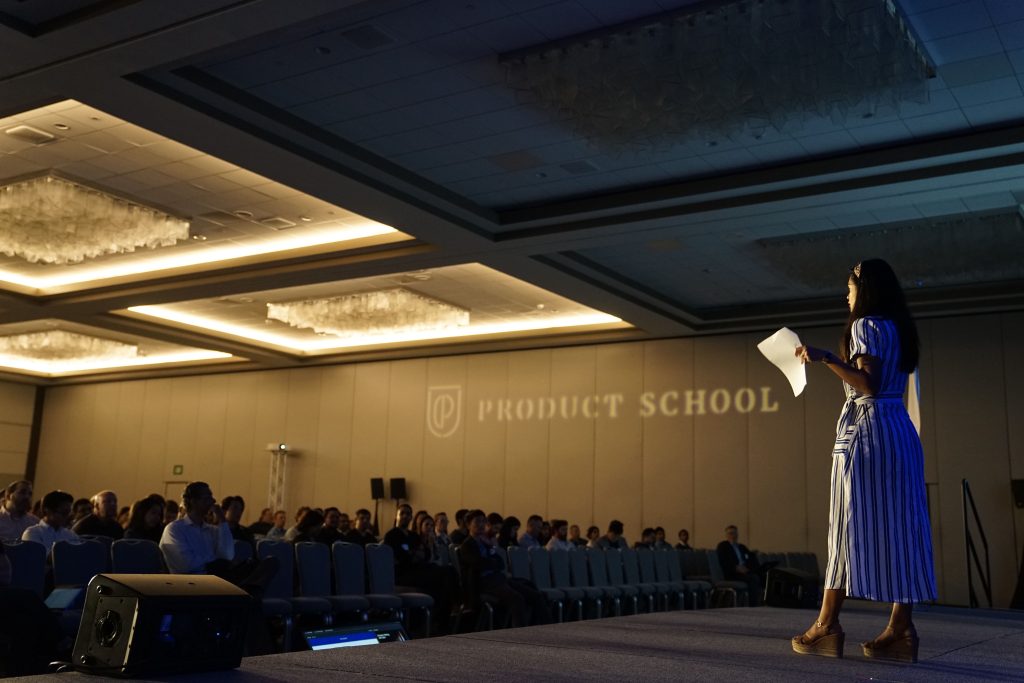 In March 2020, due to the rise of the pandemic, California Woman’s Missionary Union and California Southern Baptist Convention, like many other entities, were put in the position to make organizational changes. CA WMU became an independent entity in partnership with CSBC for the cause of missions in California and beyond. We began to regroup and refocus.

One of our first rebuilding efforts was to hold our California WMU Virtual Women’s Gathering in October, six months after the organizational change. We had women from many churches all over California who participated.

We are rebuilding and reconnecting with churches by looking to positively impact missions, by providing missions discipleship resources for CSBC churches, and by supporting our SBC missionaries through prayer. We will continue to resource preschoolers, children, students, and adult missions discipleship groups, and provide families with mission opportunities to impact their communities.

We will provide CSBC churches with:

We are rebuilding and reconnecting with churches by hosting events at four church locations in California on the same date to learn, study, and apply God’s Word to our lives and pray with perseverance and expectation. These events will feature displays for Compassion Ministries, Missions Discipleship, and Leadership Development.

By attending Gateway Seminary’s annual missions event, CA WMU was able to share with churches, some of which knew very little about WMU, about missions discipleship resources and training and how California WMU can provide these resources to their churches. Also, CA WMU featured displays about:

California WMU was invited by CSBC, IMB, and the Mandarin Baptist Church of Los Angeles in Alhambra to present BNF and other WMU Compassion Ministries at a one-day Medical Missions event. This opened new connections among Asian and other churches interested in short-term mission opportunities with IMB missionaries in areas of health care and how California WMU can provide resources to prepare churches to minister overseas and to refugees in their own communities.

CA WMU is rebuilding and reconnecting because missions is for everyone! 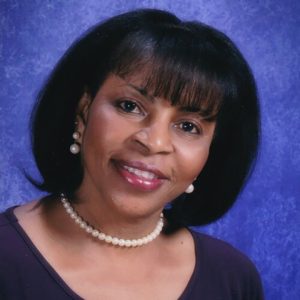 Margaret Collins is a minister’s wife, mother, grandmother, friend, and most important, a God-fearing woman who loves to sing, praise, and worship God as a member of St. Stephen Baptist Church in La Puente, California. Add to that, she serves as the current President of the CA Woman’s Missionary Union (WMU)

Margaret holds a Bachelor of Science degree in Business Administration from California State University, Los Angeles, and a Master of Theological Studies degree from Gateway Seminary.