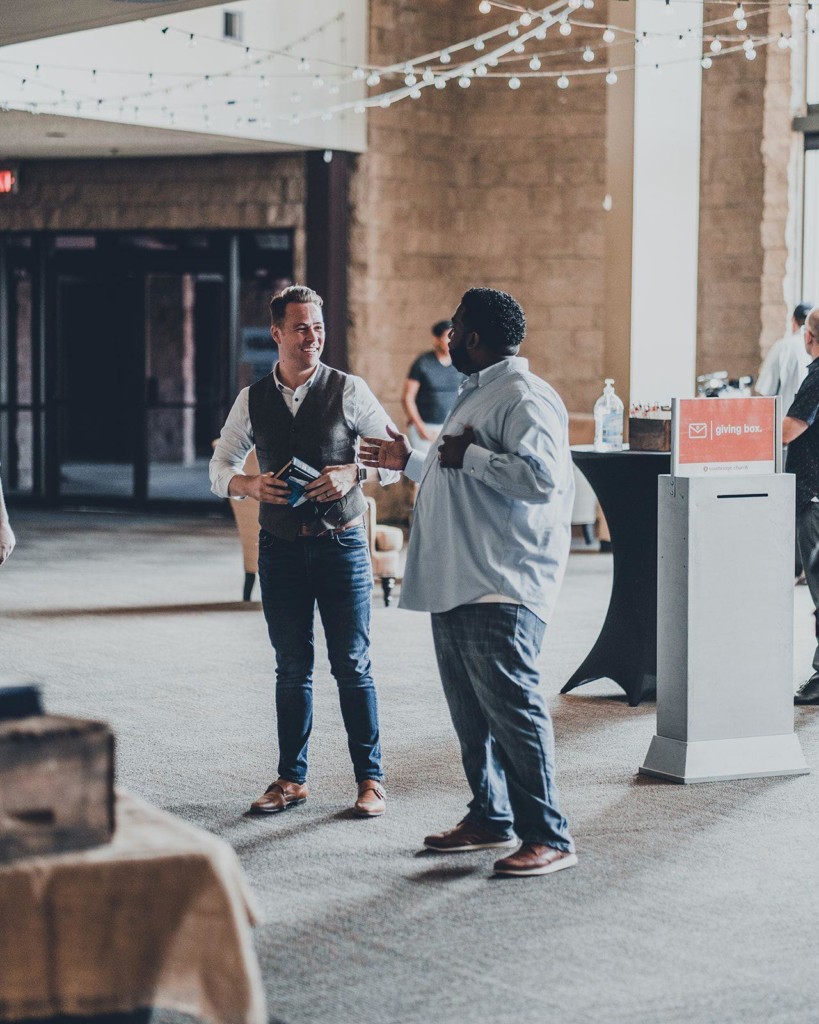 The Annie Armstrong Easter Offering for North American Missions focuses on Southern Baptist mission efforts in the United States and Canada. The 2022 theme is “UNITED.”

“It’s Up to You” -President, Kevin Ezell

The offering traditionally is featured near Easter each year and supports ministries of North American missionaries who serve through church planting, Baptist centers, language ministries and evangelism. All gifts – 100 percent –  given to AAEO support Southern Baptist missionaries serving across the US and in Canada.

Named in honor of Annie Armstrong who served as a missionary in Baltimore in the 19th century and was the first national executive leader of Woman’s Missionary Union, which promotes the offering. Many items are produced to assist churches in emphasizing this important opportunity to support missions in the US and Canada and can be ordered without cost.