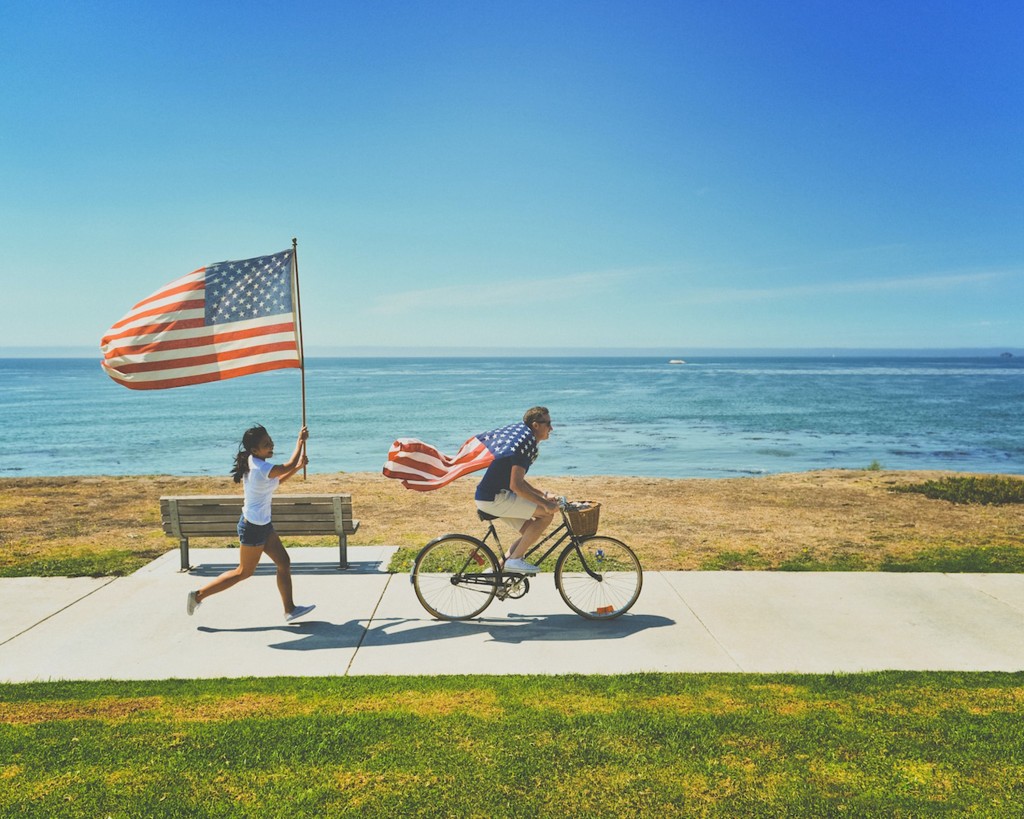 Between the news, social media and water cooler conversations, I am sure you are intimately familiar with the spiritual, political, social, ethical and moral issues in our communities. These few words will focus on a solution rather than chronicling the problems.

This will not be the proverbial three points and a poem/song. Actually, there is only one point and no poem/song. The singular point is for American Believers to mature from the mindset of Independence Day to that of Interdependence Day.

In 1776 it was highly relevant and necessary for America to declare its 13 colonies independent from British rule. However, as we know with the circle of life, we are born dependent and grow to become independent, and yet mature even more to become interdependent depending on one another or working collaboratively.

We are still a young country on the tumultuous circle of life and a solution to our health as a nation moving forward is to release our firm hold on our individual independence, and with a relenting passion, grab hold of relational interdependence. If this does not occur, I believe our tight hold of individual/independent freedom will potentially become the imposing catalyst of our individual and collective freedoms.

In Nehemiah 2:17-18 we find then said “I unto them, Ye see the distress that we are in, how Jerusalem lieth waste, and the gates thereof are burned with fire: come, and let us build up the wall of Jerusalem, that we be no more reproach. Then I told them of the hand of my God which was good upon me; as also the king’s words that he had spoken unto me. And they said, Let us rise up and build. So they strengthened their hands for this good work”. Nehemiah 4:6 records, “So built we the wall; and all the wall was joined together unto the half thereof: for the people had a mind to work.” (KJV)

Obvious key words in these verses are we, us, they, their and people. In other words, the nation of Israel operated collectively. When that happened, the wall was rebuilt, and collective freedom was reborn. We also see in the text that everyone in the nation of Israel could see the problem-that the country had become a wasteland. Additionally, we see one person made a difference to influence many. Lastly, the text shows us each individual was willing to do his part for the greater good of the whole Israelites sacrificed for one another. Do you remember the Pledge of Allegiance? “I pledge allegiance to the flag of the United States of America and to the Republic for which it stands, one Nation, under God, indivisible with liberty and justice for all.” I know the Pledge of Allegiance has had some revisions since 1892 when Baptist Minister Francis Bellamy first penned the pledge. Nonetheless, the first word has never changed “I.” From the “I” on through the conclusion of the pledge “I” is focused on the greater good of the whole. The whole is the “United States of America”, the whole is the “republic”, the whole is the “nation” and the whole is the “All”. Thus every “I,” every person who adheres to the Pledge of Allegiance should be moving from Independence Day of 1776 to Interdependence Day of 1892 and beyond with laser focus on the whole rather than holding tightly to personal independence.

This means understanding before being understood, praying for toleration and contending for our faith without being contentious. With that understanding, the Pledge of Allegiance would sound more like: I commit loyalty to the flag of the USA and to the democracy for which it stands, as one nation, submissive to God, as a family, with freedom and equity for all!

So, as you view fireworks while eating barbecue, drinking a soda and enjoying a day of respite, remember the best way to ensure repeating this celebration of freedom is to live “Interdependently” and not “Independently!” #interdependenceday 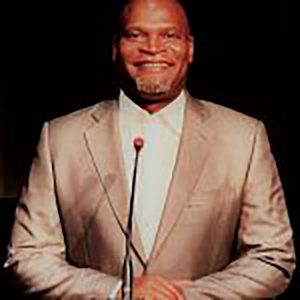