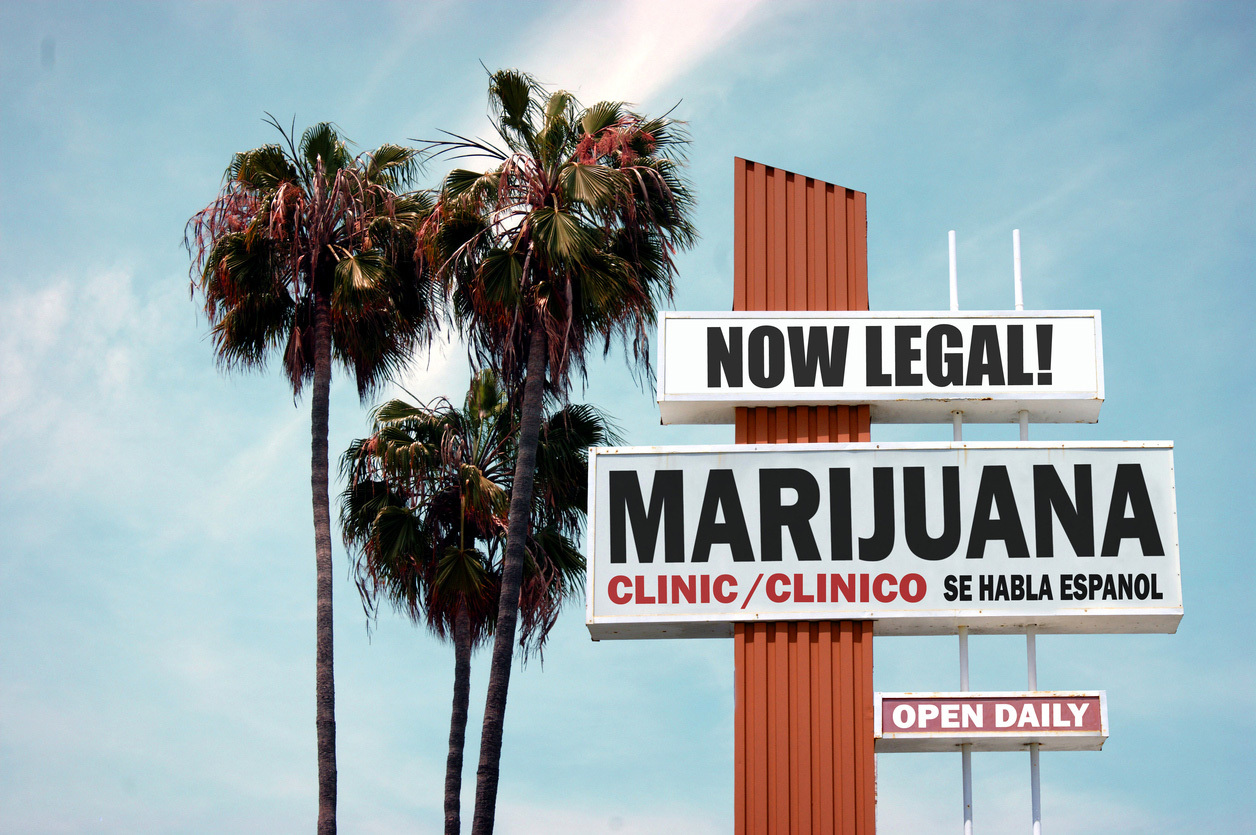 Will dampening states’ rights snuff out marijuana use?

WASHINGTON (BP) — It remains unclear whether U.S. Attorney General Jeff Sessions’ reversal of rules that had enabled states to legalize marijuana will fan or extinguish cannabis flames spreading across the U.S.

R. Albert Mohler Jr., president of Southern Baptist Theological Seminary, said the tension between state and federal law has the potential to make 2018 “a hinge year” regarding not only legalized marijuana, but society’s moral perception of marijuana use.

“2018 may well be seen from a historical perspective as the hinge year on the question of the legalization of marijuana,” Mohler said in his Jan. 5 contemporary issues podcast The Briefing. “But as we’ve seen, that’s not at all clear. As anyone who knows a hinge understands, that hinge can go either way. Time will tell.”

“What is illegal should be recognized, according to this understanding of the law, as being morally wrong, injurious to society, and to be forbidden,” Mohler said. “But what is legal is not necessarily good, it is just not identified as being something that is morally wrong, or at least something that rises to the level that requires society’s censure and condemnation, and perhaps even criminalization.

“This means that when you accomplish the legalization of something that had been illegal,” he said, “you’re actually accomplishing something that will have a moral and not just a legal impact.”

Marijuana stocks fell and bipartisan condemnation surged in response to Sessions’ Jan. 4 reversal of policy that had ordered federal authorities to defer to states’ discretion in prosecuting marijuana use.

Sessions reversed the 2013 Cole Memorandum. James Cole, who authored the memorandum in August 2013 as deputy U.S. attorney general, told KQED News in California today that his directives had sought to clarify federal enforcement in light of a shift in U.S. sentiment. It was clear, Cole told KQED, that states would be legalizing marijuana in growing numbers.

Since California’s law became effective this year, recreational marijuana use is legal in eight states and the District of Columbia, while 60 percent of states have a medical marijuana program, The Atlantic reported today. Federal law makes no distinction between recreational and medical use, but classifies marijuana as a dangerous Schedule 1 substance in the same class as heroin. Accordingly, marijuana is considered more dangerous than Schedule 2 drugs including cocaine, fentanyl and methamphetamine, KQED reported.

“Christians, especially, should not succumb to the growing popularity of this drug or to its supposed benefits,” the ERLC said in a 2014 fact sheet. “Scripture tells us that, in Christ, our bodies are ‘temples of the Holy Spirit.’ As such, we are called to glorify God with our bodies (1 Corinthians 6:19-20).

“Consequently, there is no place in the Christian life for the recreational use of marijuana. Even its limited value as a potential medicine has not yet been adequately studied,” the ERLC said. “Marijuana is destructive across the entire scope of human experience. Whether one considers its effects on work, relationships, spiritual vitality, physical and mental wellbeing, or any other measure, marijuana is a debilitating and dangerous substance.”