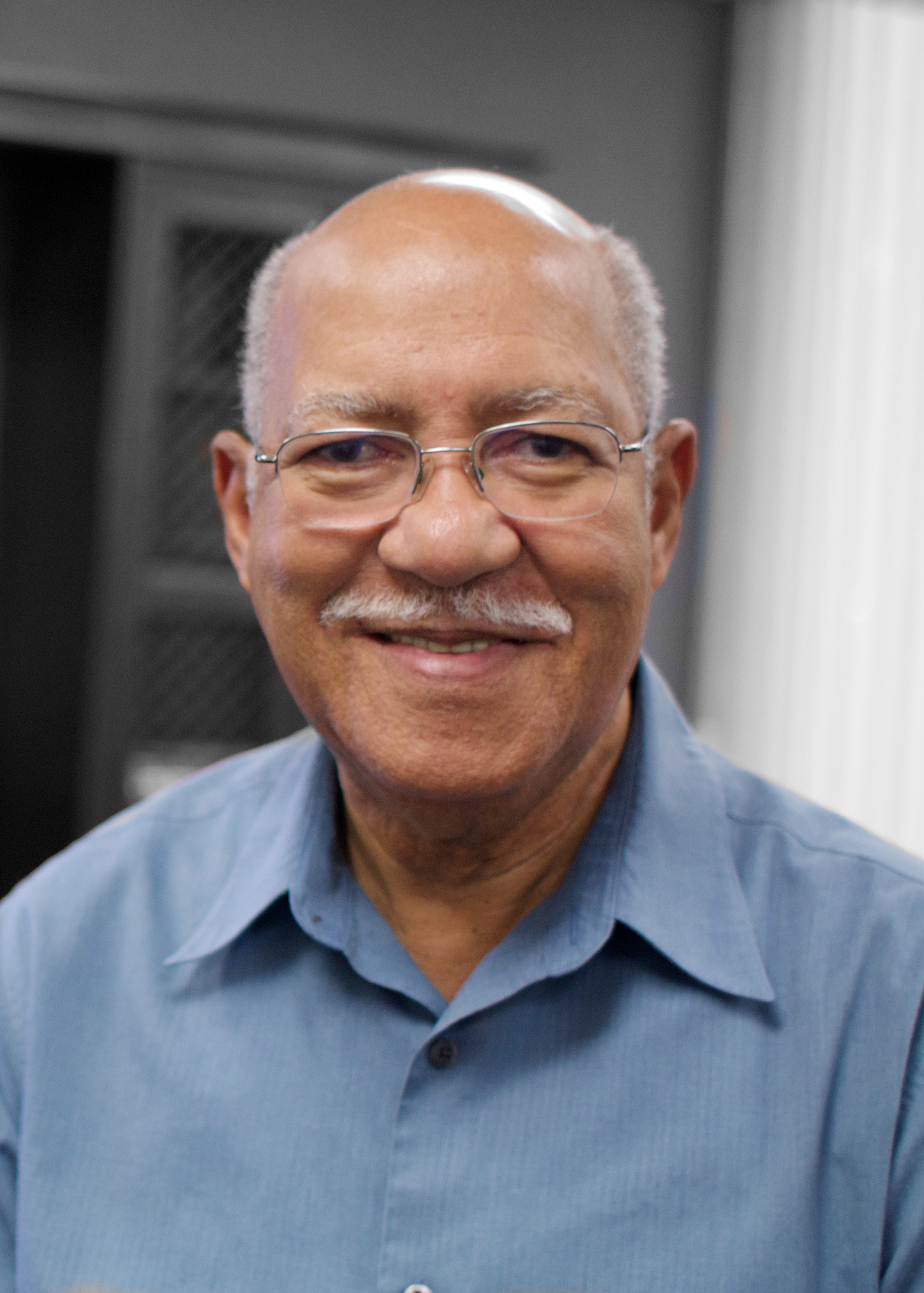 FRESNO — Fermín A. Whittaker, executive director of California Southern Baptist Convention since February 1995, announced May 13 he will retire next February after completing 21 years of service.

In his announcement to the CSBC Executive Board during its regular spring meeting, Whittaker said that since his early call to ministry “I have known the blessings of being a servant of God. I find it amazing that God could take a stuttering kid like me and make a pastor of His church.”

“I’ve served Him in Panama, Canada and Georgia. But for the past 21 years He has allowed me to lift His name and proclaim ‘every man, woman, boy and girl’ as a rallying cry for California Southern Baptists to reach our state and world for Jesus. I have been blessed by our God.”

Whittaker also thanked Board members for allowing him to serve and for their support and prayers in reaching the world in California.

“But now it is time for new beginnings for me and for our great Convention,” he said.

Noting that he and his wife, Carmen, are in the “process of moving to Southern California,” Whittaker said he would “complete my service with the Convention by commuting to Fresno.”

In challenging the Board, Whittaker encouraged members to call a new head “who will lead California Baptists to fulfill our purpose of serving churches as they fulfill their mission of winning their communities and the world to Jesus.”

He also encouraged the Board to call a “man who will keep the `main thing the main thing’ as he leads our great Convention to new frontiers.”

When Whittaker retires March 1, 2017, he will have completed 22 years of service, the longest tenure of any CSBC executive in the 76-year history of the organization. He succeeded C.B. “Bill” Hogue, who retired after 10 years. Both served with the Home (now North American) Mission Board in Atlanta before assuming the California post.

After his announcement an eight-member search committee was elected to recommend Whittaker’s successor. Chairman of the committee is Montia Setzler, pastor of Magnolia Church in Riverside.

One of the primary areas of growth during Whittaker’s tenure has been the number of new churches started in partnership with NAMB. When he assumed the post in 1995, CSBC had 1,586 congregations, according to the 1994 CSBC Annual. Today that number totals 2,267, according to current CSBC data. That is an increase of 681, or 43 percent.

Another major transition during the Whittaker years was moving from a “church growth” to a “healthy church” platform, under the belief that a healthy church is a growing congregation. CSBC was the first state Baptist convention in the SBC to adopt such a strategy which is now widely espoused among conventions and national agencies.

Migrant ministries, predominately through “Feeding Those Who Feed Us,” have flourished under Whittaker’s leadership. CSBC has been involved in migrant work for decades, but with the advent of ministries moving onto California migrant center properties, it took off in a variety of ways – food for residents, new clothes and shoes for children, backpacks with school supplies, medical and dental services, and evangelistic outreach opportunities. Since its beginning more than a decade ago, Feeding Those Who Feed Us has recorded at least 1,000 professions of faith annually.

Closely associated with migrant ministries are the CSBC Mobile Medical and Dental Units that are used primarily with Feeding Those, but also are available to any Convention congregation.

Early in Whittaker’s tenure and under his leadership, CSBC underwent a six-month strategic study by a 40-member committee to identify the Convention’s “vision, purpose, values priorities and processes” to help guide CSBC into the next millennium. It had been more than 35 years since such a study was undertaken.

In September 1996 when Whittaker called for the study, he said, “I have been praying and seeking God’s direction for California Southern Baptist Convention and its ministry. God has given me a vision of a convention of churches focused on the high purpose of reaching our state for Christ. God has called me to say to the lost there is hope in Jesus Christ.”

Whittaker is a champion of the Cooperative Program, Southern Baptists’ unified budget to support missions and evangelism through state, national and international missions.

Whittaker has preached evangelistic crusades in the United States and other nations, been a guest lecturer at several Southern Baptist seminaries, and been involved in denominational and civic affairs.

His ministry began as a summer missionary for Southern Baptists in New York and California. He served as pastor of First Bilingual Baptist Church in Pico Rivera before becoming a missionary for the Home Mission Board and serving CSBC.

At the HMB in Atlanta, Whittaker was assistant director of the language missions division, director of the ethnic church growth department and a regional coordinator for the planning and finance section.

He holds bachelor and master’s degrees from Toronto Baptist Seminary, a bachelor’s degree from California Baptist College (now University) and a doctor of ministry degree from Golden Gate Baptist Theological Seminary. He also received an honorary doctor of divinity degree from CBU.

He and his wife, Carmen, have two sons, two granddaughters and three grandsons.