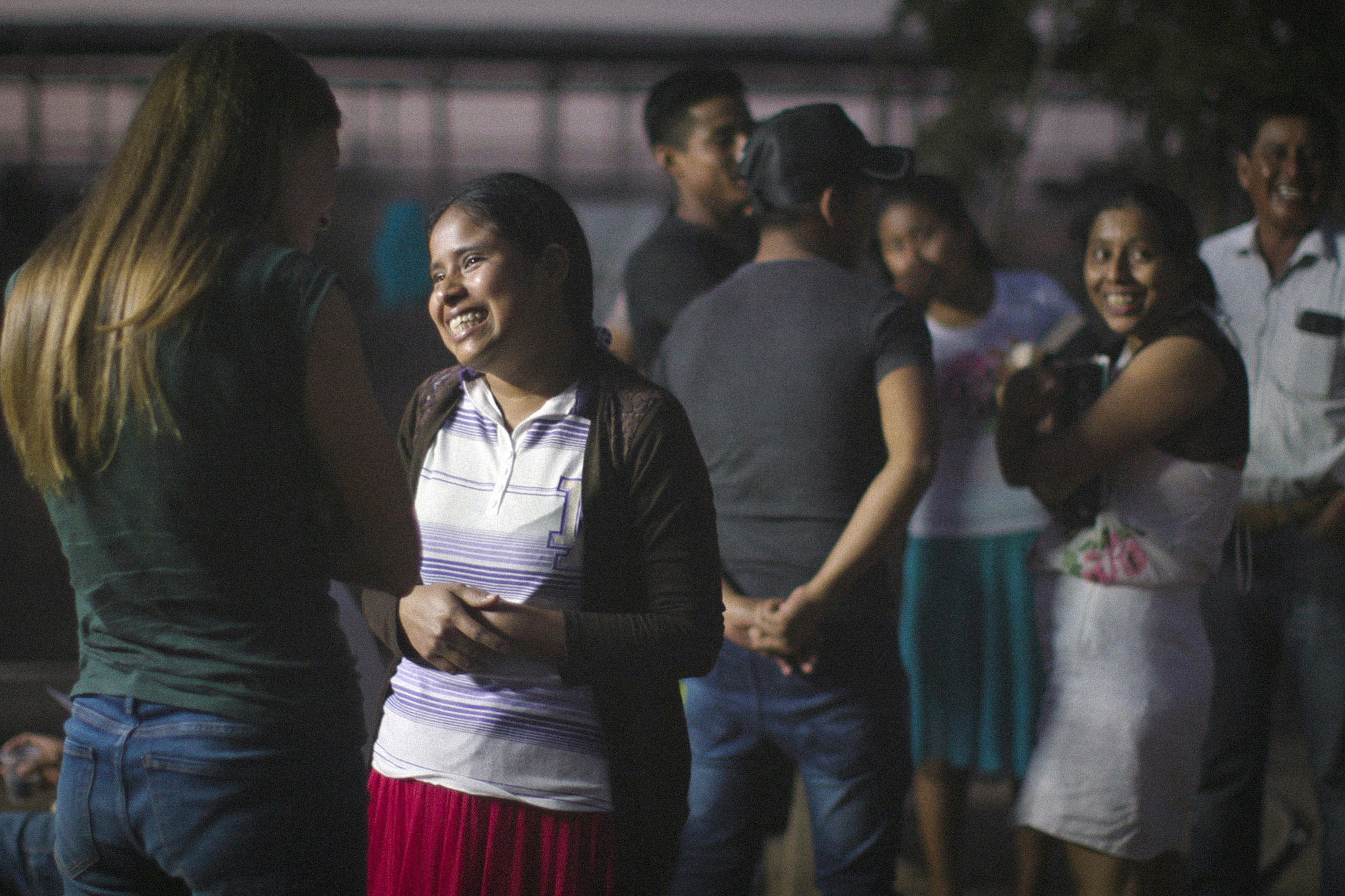 WEEK OF PRAYER: Serving those trapped in ‘a hopeless cycle’

EDITOR’S NOTE: This year’s Week of Prayer for International Missions in the Southern Baptist Convention is Dec. 1-8, focusing on Revelation 7:9 (“I saw a great multitude from every nation and all tribes ….”) The theme undergirds the Lottie Moon Christmas Offering for International Missions. The offering, in tandem with Cooperative Program gifts from Southern Baptist churches, supports international workers in seeking to fulfill the Great Commission. Gifts to the Lottie Moon offering are received through local Southern Baptist churches or online at IMB.org/lmco, where there are resources to promote the offering. This year’s goal is $165 million.

MEXICO (BP) — Kristin Luttrell says people ask her sometimes if it gets depressing to serve where she serves.

It’s a desolate place in Mexico with no medical care, no electricity, no phone service and no real education. The people work in the farm camps by day — hot, back-breaking labor — then head to the night shift at the packaging plants. When they get home, they sleep for a few hours and then get up before sunrise to make their family’s food for the day.

It’s a hopeless cycle. But Luttrell says that’s why her team is there.

“As hopeless as it is sometimes economically, we have seen God change lives,” she said. “We’re on a life-giving mission. Even though we can’t do much to change their situation, we can give them the best thing that we have — Jesus. People who stay in that cycle forever can still have richness of life because they know Christ.”

“I see Jesus as not just something to make their lives a little bit better but something that’s necessary for their survival,” Sebastian said. “That’s the best part about being here — knowing that Christ in their lives can be enough for them and we can bring them that hope.”

In the place where they serve, people from Mexico’s most remote indigenous groups come together to find work in the migrant camps. So Luttrell and Sebastian aren’t just bringing hope to one people group — they’re aiming to send people back as missionaries to their hometowns.

Their team leaders, David and Ann Boyter, say it’s an incredible opportunity to reach into Mexico’s pockets of lostness.

“Their defenses are kind of down here in the camps. They’re far from home, and they love to talk and engage with you,” David said.

When he walks around in the camps, he hands out a hand-designed gospel presentation — and people line up to get theirs.

“They’re eager to listen, but they need to be unsettled before they will accept a new belief system,” he said. “We try to poke Scripture into the places where people will listen so that maybe they will say, ‘That’s what I’ve been missing.’ We pray they would desire to know the truth.”

Ann says she lives for the moments when people “get it.”

“They’re enslaved to their religions, and when you see the light come on and people get the Gospel, it’s amazing,” she said. “We use stories and questions that help them to understand the Bible, then we train them in the Book of Acts. It’s a fairly simple strategy, but the whole point of it is to send them back into their home area with the Gospel so they can start churches there.”

— God to raise up leaders who can plant churches among the people groups represented in Mexico’s migrant work camps.

— The Boyters’ team to have wisdom and energy to take the Gospel to the unreached people groups God has gathered there.