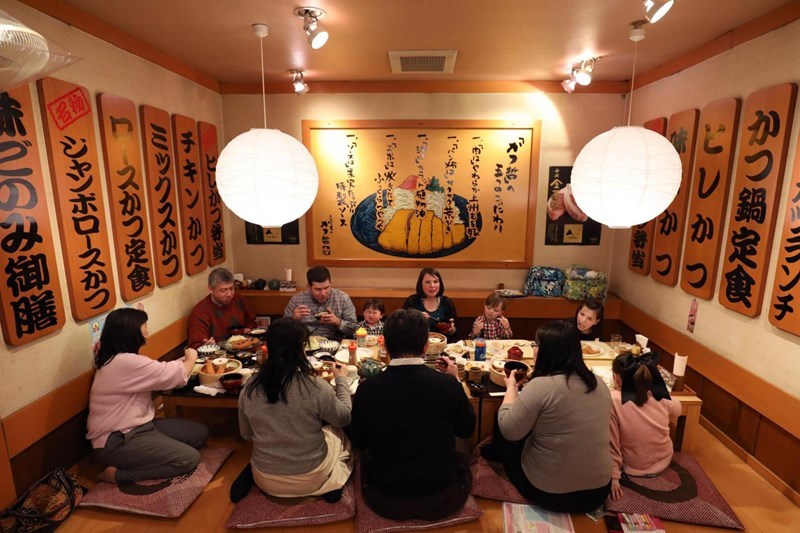 JAPAN (BP) — From the minute Tara Jones walked through the door of her new pediatrician’s office, she knew something was going on that was bigger than the fact she had a sick child.

“Jared and I had been praying about where God would want us to start a church,” Tara said. “The time had just never been quite right.” The Joneses weren’t the only ones praying — people back home were too, including Tara’s parents, Bill and Barbara Greene in Alabama.

“My parents are prayer warriors,” Tara said, “and my dad had been praying that God would give us a national partner that we would have to run to keep up with. He said, ‘I just feel like God is going to do something big.'” So that day when Tara met the pediatrician, she knew immediately that God was answering her father’s prayer for God to shake a nation where less than 1 percent of the population claims Christianity.

“Our pediatrician asked me out of the blue, ‘You guys are church planters, right?’ She said she had been praying about starting a church there at her office,” Tara said. “As she shared, I knew God had brought our paths together.”

Amazed, Tara went home and prayed with Jared, and they knew God was confirming this was exactly what He had in mind. The first week the new church opened its doors, more than 70 people came. “Jared and I were amazed — people showed up who we hadn’t seen in years, people we had tried to share the Gospel with but thought nothing had taken root,” Tara said. “We just looked at each other and wept. It was a beautiful picture of what God had been preparing.”

The hearts they’ve seen change in the months that followed represent a harvest only God could bring about, Jared said.

“God was already at work,” he noted. “He can make doors where doors don’t exist.” Tara’s dad, Bill, said amazing is the only word he can think of to describe it.

“We’ve seen God’s faithfulness to answer prayer, and we pray that Japan will be the place where the next great spiritual awakening begins,” he said.

Watch a video about the Jones’ work in Japan and share with your congregation during this Week of Prayer for the Lottie Moon Christmas Offering.

Pray the people who attend the church in the pediatrician’s office will continue to bring their lost friends and show them what it looks like to live a life changed by Christ. Ask that hearts will continue to be changed.

Pray for the church to be firmly planted, a lighthouse in the community, and a strong witness for decades to come.