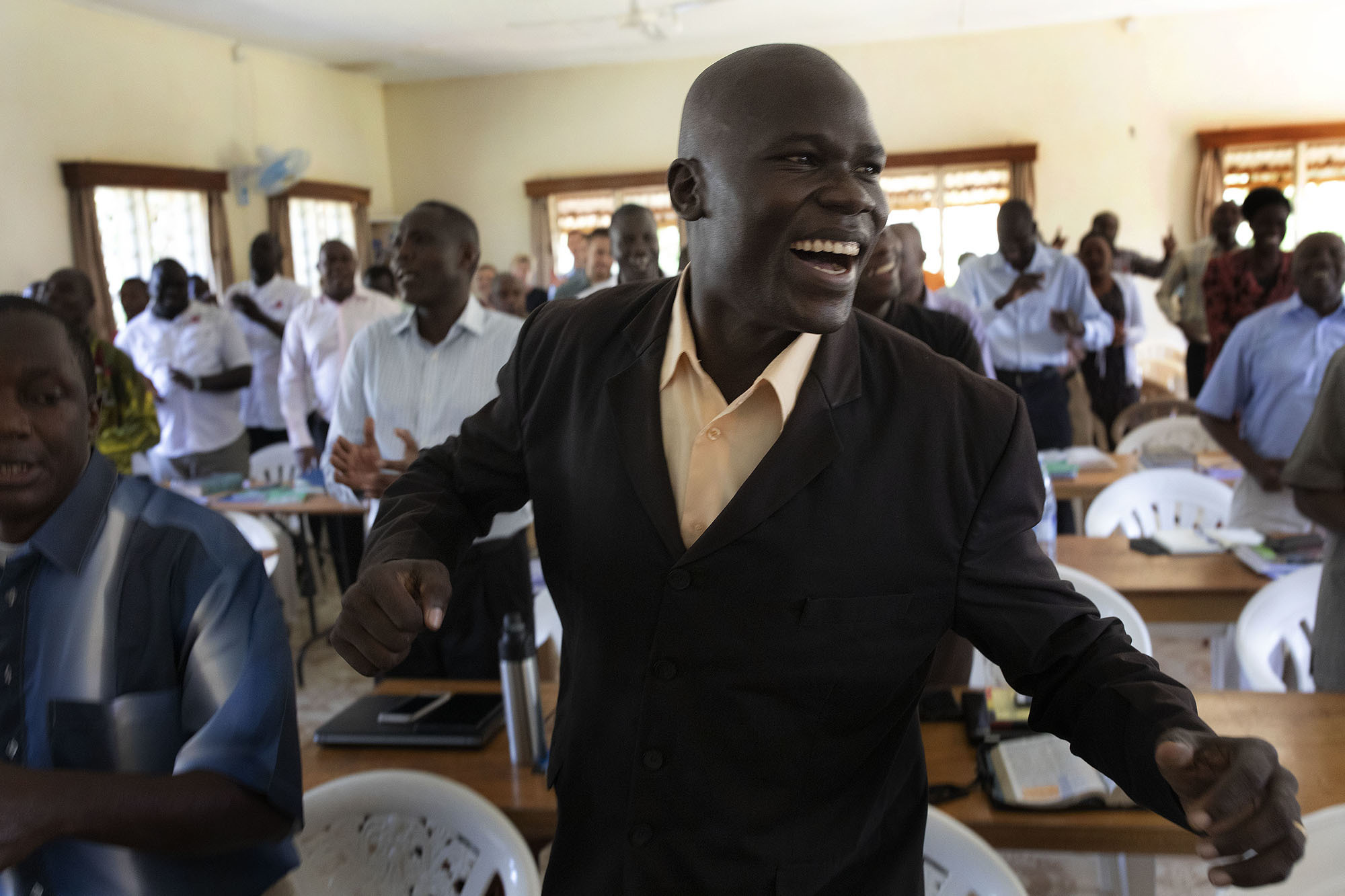 EDITOR’S NOTE: This year’s Week of Prayer for International Missions in the Southern Baptist Convention is Dec. 1-8, focusing on Revelation 7:9 (“I saw a great multitude from every nation and all tribes ….”) The theme undergirds the Lottie Moon Christmas Offering for International Missions. The offering, in tandem with Cooperative Program gifts from Southern Baptist churches, supports international workers in seeking to fulfill the Great Commission. Gifts to the Lottie Moon offering are received through local Southern Baptist churches or online at IMB.org/lmco, where there are resources to promote the offering. This year’s goal is $165 million.

RICHMOND, Va. (BP) — A thousand snapshots — that’s what IMB president Paul Chitwood got in a recent trip to East Africa. He knew missionaries faced challenges in taking the Gospel to the unreached. He knew the logistical and spiritual struggles could be intense for those on the front lines of pushing back the darkness.

But while he was in Africa visiting with IMB missionaries, every ride down a dusty road and every walk down a city street was a reminder that each missionary faces unique challenges. And every single prayer for missionaries matters — he says it’s so important that missionaries know they are loved, remembered, and prayed for.

So Chitwood offered these ways you can pray for missionaries spread all over the world year-round:

— PRAY FOR missionaries as they lead in different types of trauma-healing ministry all over the world. It can take a toll on them. In refugee ministry, for instance, missionaries’ continuous exposure to horrific pain and loss can create its own trauma — trauma that can manifest itself in anger over injustice or a sense of helplessness and depression in the face of so much human need. They can also deal with compassion fatigue. Pray missionaries would have spiritual, emotional, and physical stamina to carry out their ministry over the long haul.

— PRAY FOR missionaries as they face the practical challenges of their ministry assignments. Just getting to the people they are trying to reach can have enormous challenges. For some, trucks can have ongoing mechanical issues from traveling unpaved roads to get to refugee settlements. For others, traffic on streets can be brought to a screeching halt by explosive population growth and navigating that can dominate a missionary’s schedule. Pray God would give missionaries patience, determination, and special grace.

— PRAY FOR missionaries as they struggle with being so far away from their home church, country, and family members. Pray they would have peace in knowing that they are not forgotten by us.