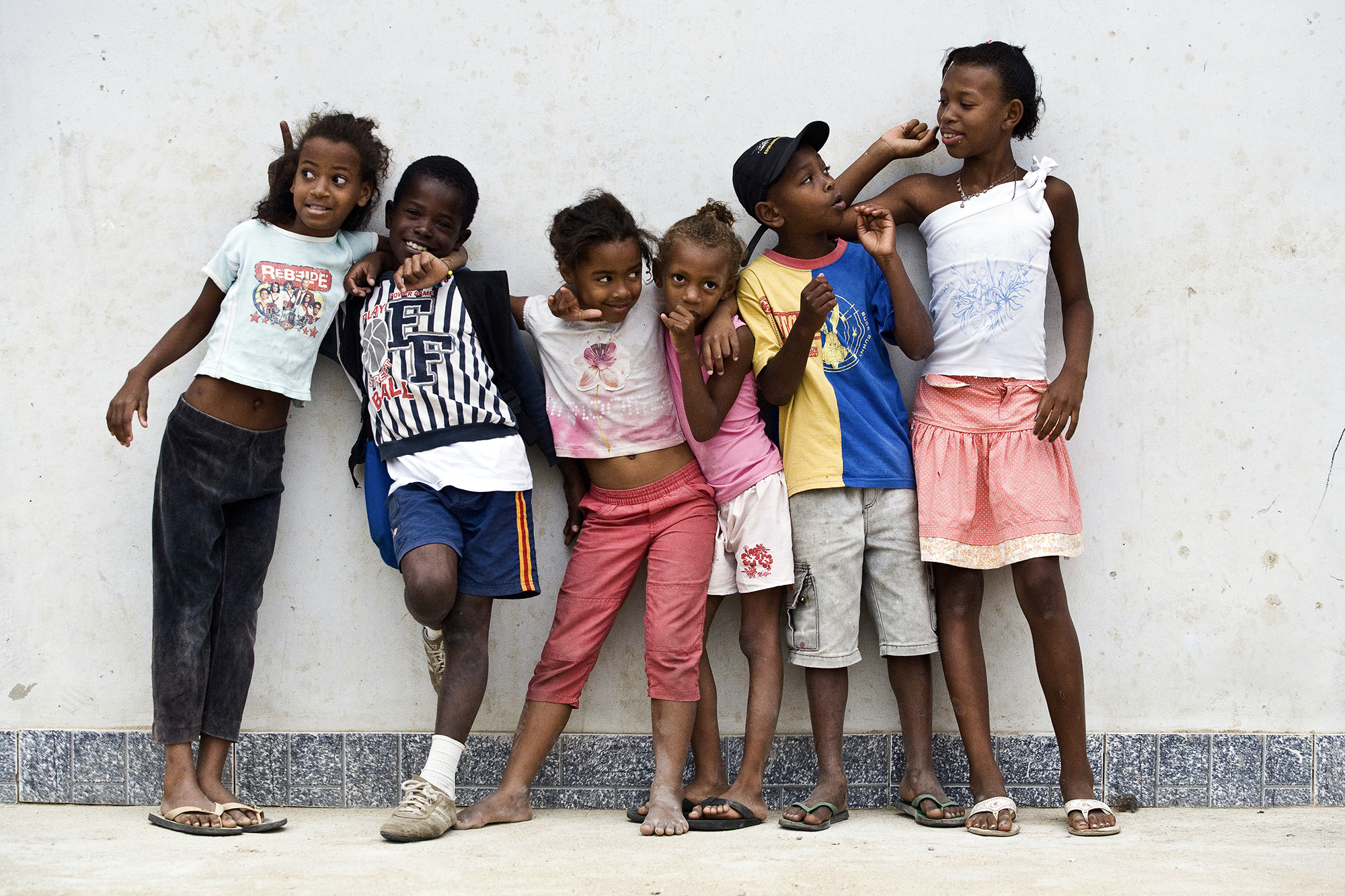 SÃO PAULO, Brazil (BP) — In their home in São Paulo, Brazil, Scott and Joyce Pittman have a giant map of the city plastered across their wall. It’s a picture of the work still to be done in the metro area of 22 million people. And now that image is plastered across the hearts of the members of Highland Baptist Church in Shelbyville, Ky., too.

Ever since Highland Baptist began partnering with the Pittmans — city strategy leaders with the International Mission Board — several years ago, they haven’t been able to get São Paulo out of their minds.

“When you see that map, you can see the vision Scott and Joyce have for the city,” said pastor Chris Platt. “They do a great job of explaining what it will take to reach it. Then when you go out into the city and meet the people, your love for missions just comes alive. You give more, you pray more, and you think more about missions.”

And ever since the Kentucky Baptist Convention kicked off a partnership with the Pittmans in São Paulo, teams from Highland Baptist

have traveled regularly to the city to participate in a “variety pack” of ministry. They arrange basketball camps, children’s clubs and women’s events, all through a partnership with a specific local church. It’s a relationship forged for the sake of offering encouragement and support to the believers there.

“We’ve been able to model for them how to go door to door, how to share the Gospel and show the love of Christ to the community, and they seem to be embracing what we’re doing,” Platt said. Then when the Highland Baptist team is back in Kentucky, they keep up with that local church throughout the year.

“It gives our people a church to call their own,” he said. “It has made it real for people. They’ve known about missions in the past, but now they know faces and names — they know they need to pray for Pastor Fabio.”

Highland Baptist is “no superstar missions church,” Platt points out. But the annual trips have bolstered the work in Brazil and made the church see that it is “one piece of the puzzle.”

“God’s leading the way, and we are really growing in missions,” the pastor said. “You’ve got missionaries doing what they can and the church doing what we can. I think our partnership has created something tangible. It puts a face on missions.”

“Hundreds if not thousands of churches need to be planted in order to reach the people of our city,” the IMB missionary said. Their partnership with Highland Baptist “builds long lasting relationships, gives support to our work, and the work of the churches and makes it possible to multiply ourselves,” he said.

Watch video of the work in Brazil