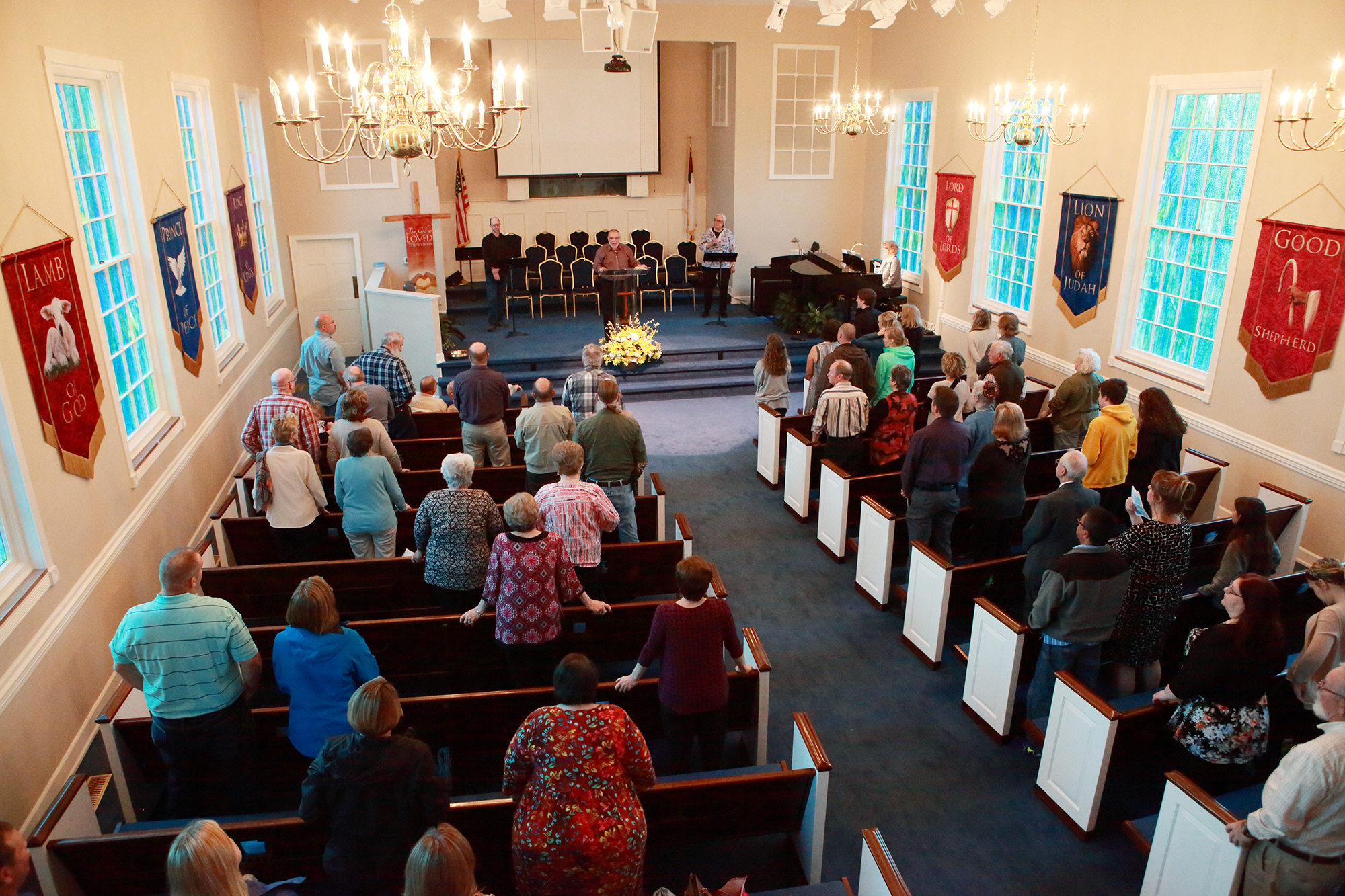 ANDERSONVILLE, Tenn. (BP) — A few years ago, Steve Lakin’s church budget had a line of numbers his heart couldn’t reconcile. “I was meeting with the elder leadership here at the church, and as I was looking through our financial report, I saw we had a large surplus left over,” said Lakin, pastor of First Baptist Church of Andersonville, Tenn.

One of the elders grinned and said he was sure God had ways in mind to spend that money. Pastor Lakin agreed. “That thought just kept reverberating in my head for the next several days,” he said. And as it did, those extra dollars fueled big dreams, dreams that didn’t end with that year’s surplus.

The little church of 125 decided to step out and commit to something radical — to raise money equivalent to what it takes to fund one International Mission Board missionary couple’s work, not just that year but in the years to come. “We got in touch with the IMB and shared what was on our heart, and they connected us with a couple who was getting ready to go the field who could be the ‘face’ of the need for us,” Lakin said.

In the past, First Baptist had given generously to the Lottie Moon Christmas Offering, faithfully passing the $10,000 mark every year. But in the year of the surplus, the church took an additional $90,000 out of its budget that year to “adopt” Kyle and Amber Wilkens*, IMB workers for the East Asia region. And in the years since, the church has set aside one Sunday a year as “sacrificial Sunday,” the day the congregation raises the entire $90,000 to give to the IMB with the Wilkenses’ costs in mind.

“Every year without fail, we’ve either gotten the $90,000 or gone above it,” Lakin said. “We became motivated and moved to give radically to see the advancement of the Gospel, and we began to see giving generously as our responsibility.”

As a result, the church saw God do phenomenal things, he reported. “We’re just a small church; we’re not huge,” the pastor pointed out. “We may be a ‘First Baptist,’ but Andersonville is a small town. But God can take small things and do great things with them, and through our giving to the IMB, we see how God is using us.”

Through that direct connection to the Wilkenses, missions has come alive. The church knew their gifts mattered, but this put faces to the money they sent to the IMB, and now the congregation prays specifically, sends care packages, and actively goes on mission too, Lakin said.

“It has dramatically changed our view of the Gospel and the way we see missions,” he noted. “People sometimes say, ‘It can’t be done in our church.’ But if God can do this with us, then he can do it with you.”