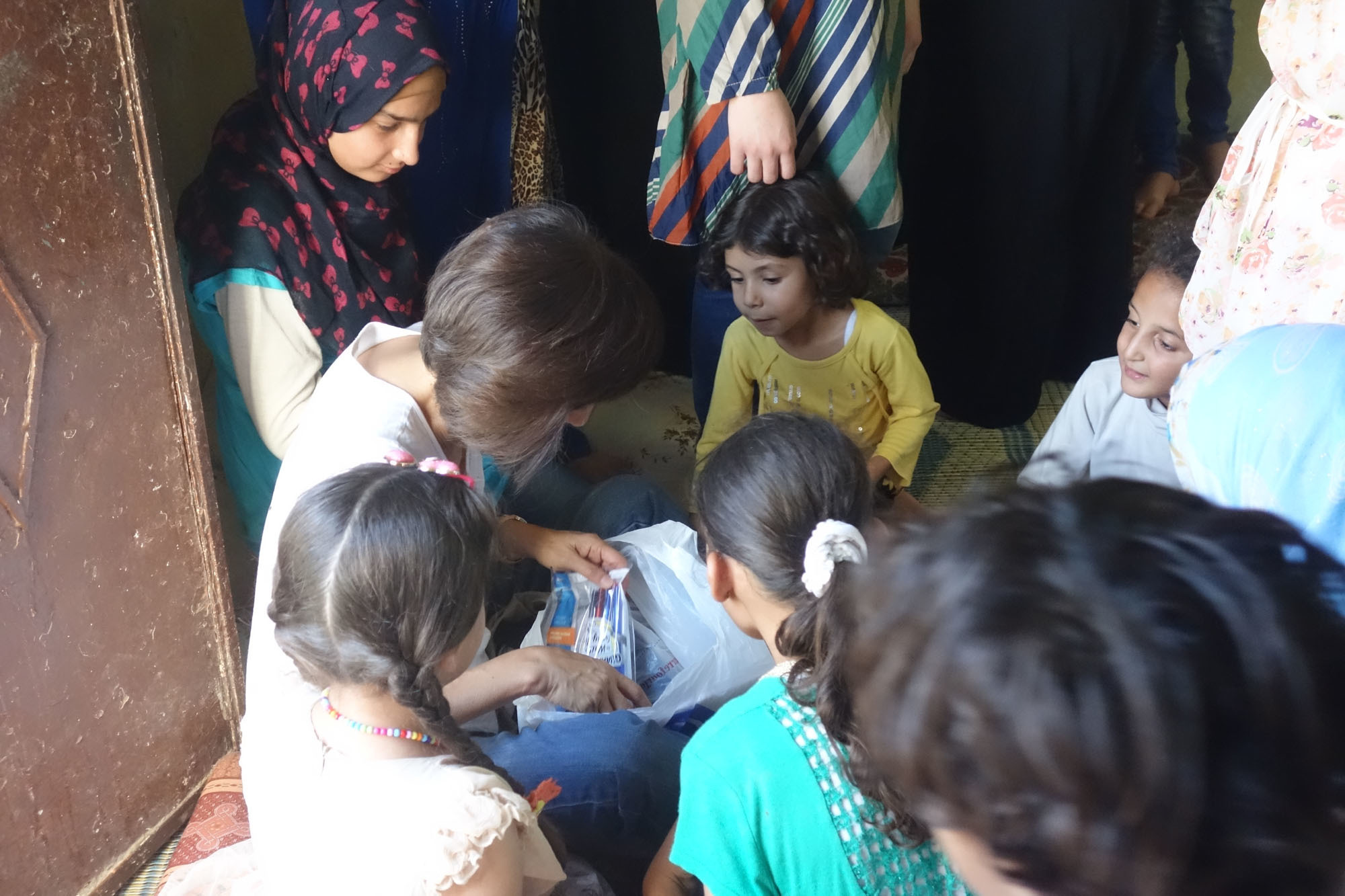 “She said, ‘Until I give my last breath, I will give it to missions, to do missions.’”

Mandarin Baptist Church of Los Angeles in Alhambra (MBCLA), where Chan is pastor of church ministry coordination, remembers Chang years after her death as the “walking Lottie Moon.”

Chang and her husband, the late YK Chang, founded MBCLA in 1963 as perhaps the first outreach to Mandarin-speaking Chinese immigrants in California. They were passionately committed to international missions.

The Changs’ legacy of missions spurs the church to give generously to the Lottie Moon Christmas Offering for International Missions (LMCO). In 2016,

“God is so good,” Chan affirmed to Baptist Press. “Every year, people are looking forward to the Lottie Moon Christmas Offering, to be a part of it. (The) offering is always a big part of our church.”

Chan witnessed Chang’s commitment to evangelism during a mission trip to China when she was 84 years old, a decade before her death in 2007 at the age of 94.

“Even in her old age,” he said, “she literally traveled everywhere to share the gospel, and not just by herself, but she always led a small group to do some mission work … .

Everywhere, every person she met, she would tell them of Jesus, and that’s why she got that nickname ‘walking Lottie Moon.’”

Chang and her husband were born in China, moving to the US to study at Southwestern Baptist Theological Seminary in Fort Worth, where they earned doctoral degrees.

With separate Sunday services in English, Mandarin and Cantonese, MBCLA remains committed to local missions as well as outreaches within the US and abroad. In addition to several children and youth services, three adult services are held each Sunday in Mandarin, two in English and one in Cantonese. MBCLA also provides worship space at no cost to a Spanish-speaking congregation, Iglesia Bautista el Buen Pastor.

“Our church has been replicating this very strong commitment to mission work,” Chan explained. “And of course over the years we have also sent people through the International Mission Board to serve overseas.”

It was under the Changs’ leadership that MBCLA began a Woman’s Missionary Union ministry, which has been the driving force of LMCO giving annually, Chan said. And while none of MBCLA’s members likely have roots in the northeast corner of China where legendary missionary Lottie Moon ministered, Chan said many members were led to Christ by Southern Baptist missionaries. Chang herself found Christ through Baptist missionaries.

After several years of teaching English as a Second Language (ESL) to elementary school students in Taiwan, MBCLA last year began an ESL ministry to college students in Eastern Taiwan, as well as teaching them leadership skills.

“We find it very strategic, using teaching English as a tool,” Chan explained. “Our English congregation and our Mandarin … and Cantonese congregations can work together to render an English program for the college students, but at the same time, sharing the gospel. We find it very effective.”

The ministry has grown through requests from colleges in Taiwan.

“Last year we only did it at one campus; but then other universities, they heard about it, and they invited us over,” Chan said. “And these universities like our program so much, they asked us to help them.”

For some 25 years, the church has conducted a youth summer mission program on Native-American reservations in Arizona, in cooperation with Four Corners (Baptist) Association and more than a dozen other Chinese Southern Baptist churches from several states. The program has expanded from 30 youth the first year to nearly 300 planning for this summer.

Internationally, MBCLA has ministered for two years to Syrian refugees in northern Africa and the Middle-East in cooperation with International Mission Board representatives already on the field. Two teams from the church will teach ESL for refugees in Europe this summer, Chan said.

Refugees already in California also are a concern for church members.

“We have a couple, they are very burdened to reach refugees here in the (US),” Chan said. “They really are trying to find opportunities to reach these people.”

The couple and other MBCLA members help refugees resettle through World Relief ministries already in place.

The “mother church” moved to Alhambra from Los Angeles in the mid-1980s when a Cantonese service was added to the Mandarin and English lineups, and has a second location, Garfield Worship Center, a block from the main campus.