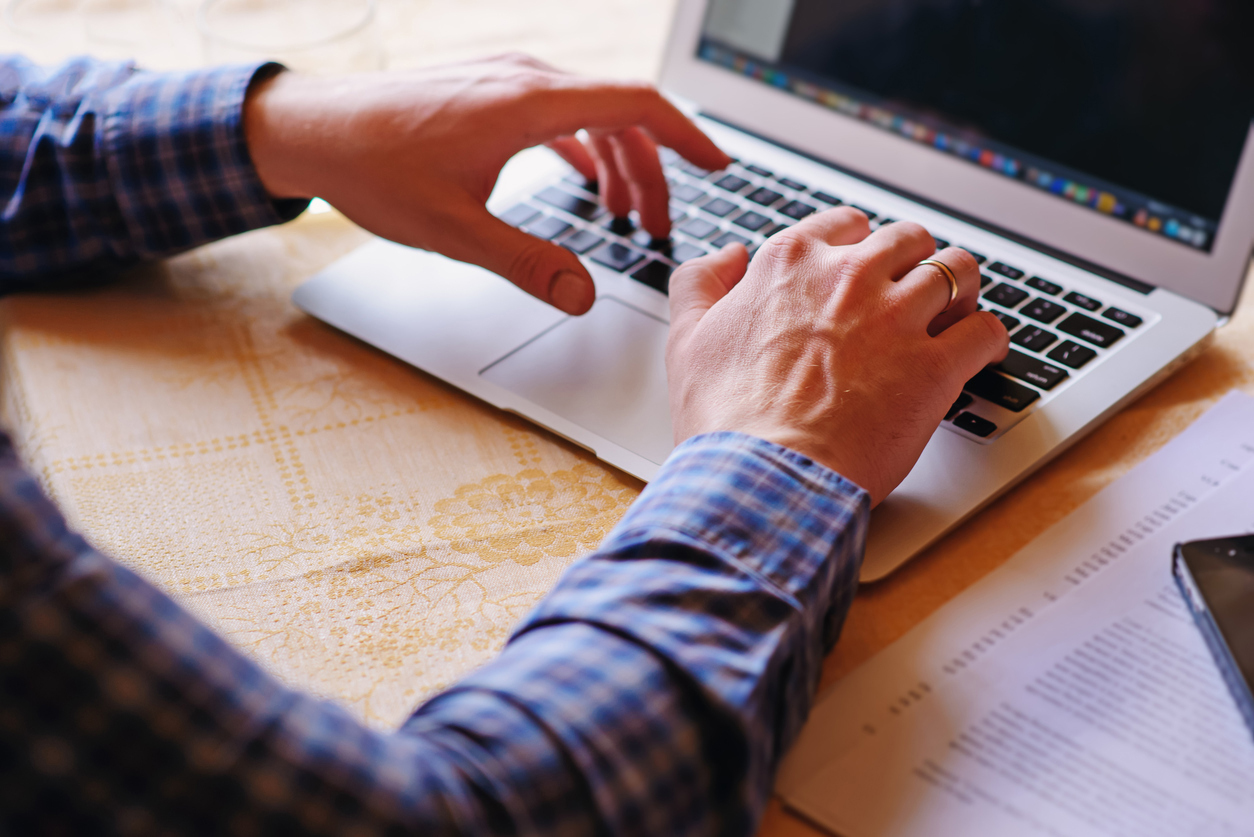 FRESNO – There may be extra money for you or your church, sitting unclaimed in the California state controller’s office.

Recently Max Herr, California Southern Baptist Convention human resources and compliance specialist, identified nearly $10,000 in unclaimed money through the controller’s office for churches and individuals, including nearly $500 for his own congregation.

“Every couple of years, I check the controller’s unclaimed property website to see if I have anything waiting there,” Herr reported. “I found a couple of insurance commission checks and an old escrow fund; then I realized I had never checked for my church.

“There were 198 claims for a First Baptist Church, plus another 37 under ‘First Southern Baptist,’” Herr noted.

Unclaimed funds come from various sources including insurance premium refunds and claims payments, legal settlements, escrowed funds from real estate transactions, vendor overpayments; and stale bank, credit card and utility accounts, Herr explained. The funds were “escheated” to the state by law because the payors asserted the accounts had been inactive for more than two years or they were unable to deliver the funds to the payees after a certain amount of time.

“If your `First Baptist Church’s’ federal taxpayer ID number ends in 0351, it may be entitled to claim a number of oil well royalty payments dating back to at least 2003,” Herr added.

Individuals may not be aware of the online resource, and churches also can benefit. Certain claims may be filed electronically while others must be printed. Claims in excess of $5,000 must be submitted using the printed form, Herr said, and require a notarized signature. Once claims are validated, they are paid within 30 days.