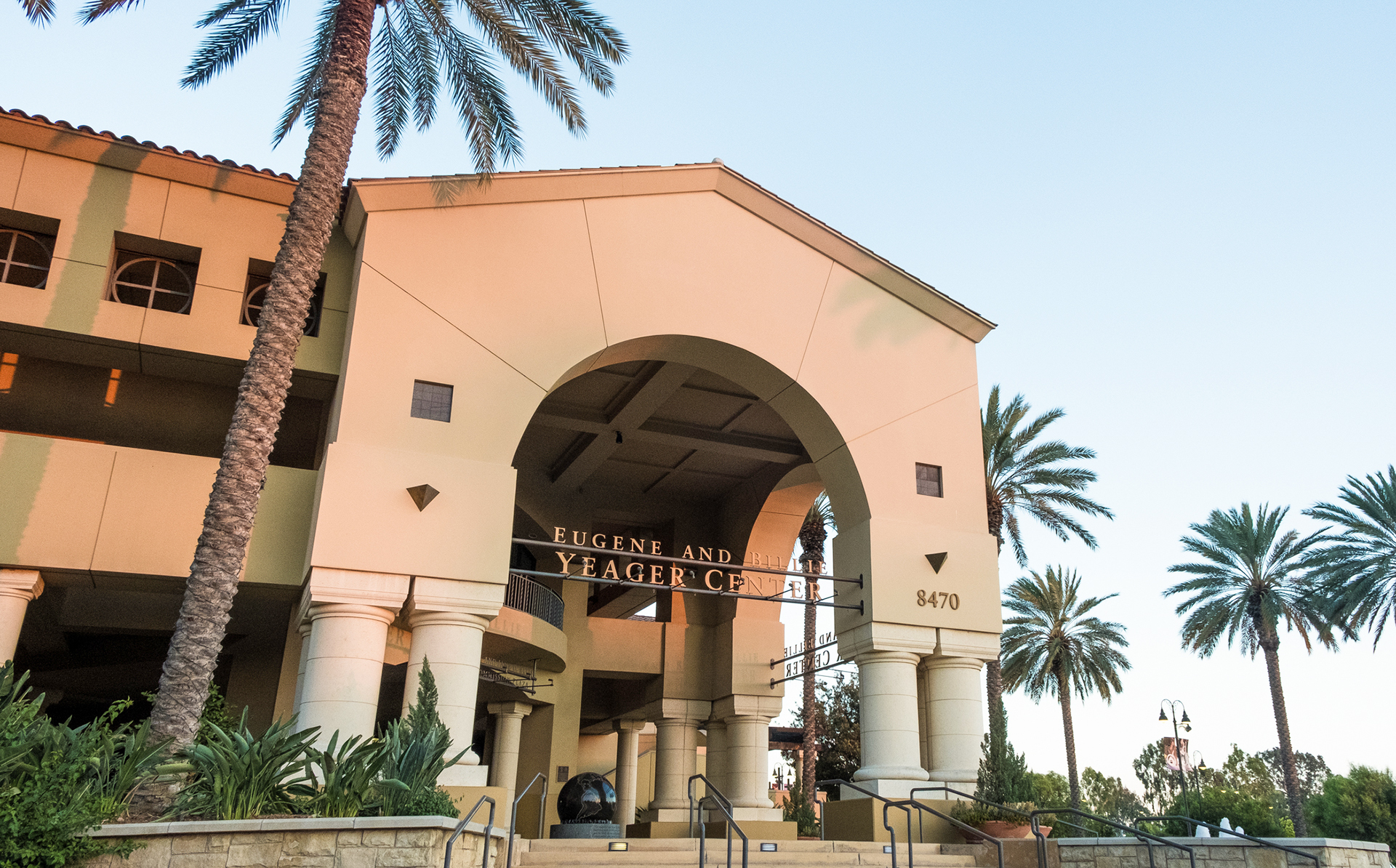 Riverside – Despite being quarantined, members of the University Choir and Orchestra (UCO) at California Baptist University, remotely produced a virtual choir video experience for its latest release, “Sing the Story (Hallelujah Amen).” The video, released shortly before Easter, quickly became a source of encouragement throughout the CBU community and beyond.

Travis Maclay, assistant professor and director of operations at Shelby and Ferne Collinsworth School of Music, edited and completed the final product. In editing, he took all the individual video and audio recordings and synchronized them. He also designed an on-screen layout that would incorporate all the students in addition to John Bolin, who led the worship song. The video was released on YouTube on April 11.

“We were excited to have the unexpected opportunity to continue our collaboration with LifeWay Worship,” said Steven Dahlgren, the UCO conductor. “There’s a strong message in this song that the world needs to hear, especially during this pandemic.”

“Sing the Story (Hallelujah Amen)” was co-written by Hector Gabriel, assistant professor of music, and John Bolin, a member of the School of Music’s worship arts steering board. The song was arranged by Bolin and orchestrated by Bradley Knight.

Gabriel said he started to write the song four years ago; then Bolin, a year ago, helped him finish the song. The song had been recorded by the UCO in October 2019, for release in May 2020. However, because of its Easter theme and the emerging trend of virtual choirs, the team thought it would be a good opportunity to release the song this way, Gabriel said.

“The epic thought was that there is a host of angels and saints gathered around the throne of God, worshipping. We wanted to paint that picture and give the church an opportunity to be a part of it,” Gabriel said.

Allie Holliday, a public relations freshman and a soprano for UCO, said she viewed the project as a ministry opportunity.

“Many people have commented on how impactful it was for them while stuck in quarantine,” Holliday said. “The final project was awesome. I loved seeing so many of my choir friends and feeling like we had done something together again even though we are spread across the U.S.”

Delaney Young, a music education junior and one of UCO altos, admitted it was a bit awkward singing her part alone.

“I think it was a great opportunity for UCO to continue to be able to create music together while being separated from each other,” Young said. “I thought that the final project was great. It was fun to be able to see everyone come together to create this project.”

To purchase, go to https://www.lifeway.com