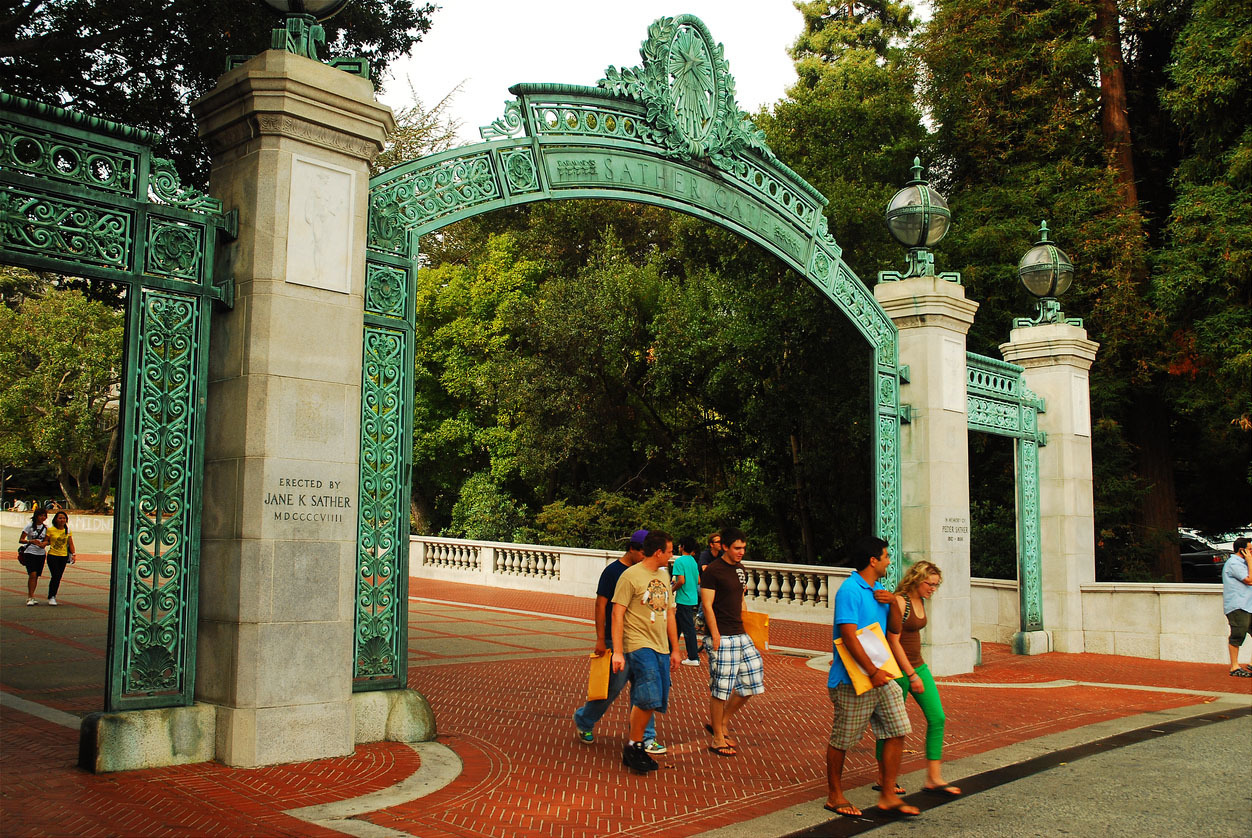 BERKELEY, Calif. (BP) — A Christian student leader is facing backlash and censure after abstaining from a pro-transgender vote and citing a biblical standard of two genders in her defense.

A University of California at Berkeley LGBT group is petitioning for Sen. Isabella Chow’s resignation from student government; her political party, Student Action, has dropped ties to her; the university newspaper has refused to run Chow’s editorial in her defense; and hundreds have protested against her, the San Francisco Chronicle reported Nov. 9.

“No, I’m not planning to resign (the senate),” The Chronicle quoted Chow. “Because if I do, there will be no one else to represent the voices that are ignored and misunderstood on campus.” Chow, elected to the 20-member nonpartisan Associated Students of the University of California (ASUC), has a 28-member staff and helps run an annual governing board budget of $1.5 million.

The uproar stems from a unanimously adopted Oct. 31 resolution condemning the Trump administration for a purportedly leaked internal memo in support of a policy that would drop protections for transgender individuals under the federal Title IX civil rights law, the ASUC said.

“Even the zone of discussion is now being drawn,” Mohler said on his Briefing podcast today (Nov. 15), “so that anyone who holds to a traditional, biblical, Christian understanding of sex or of gender identity is simply out of bounds, simply dismissed as homophobic or transphobic, ruled out of any kind of reasonable conversation.”

In abstaining from the vote, Chow read a statement condemning discrimination against the LGBT community and other minorities, affirmed the LGBT community’s God-given value, and expressed Jesus’ “deepest love” for LGBT individuals, according to the Oct. 31 statement she posted on her office website.

“Where this bill crosses the line for me is that I am asked to promote a choice of identities that I do not agree to be right or best for an individual,” Chow said, “and to promote certain organizations that uphold values contrary to those of my [Christian] community.

“After lengthy conversations with many of my community leaders and advisors, I have chosen to abstain from voting…,” Chow said.

The 20-year-old business and music major of Cambodian and Malaysian descent was homeschooled on a family ranch in Gilroy, Calif., she said on her website.

“As a Christian, I personally do believe that certain acts and lifestyles conflict with what is good, right and true,” Chow said. “I believe that God created male and female at the beginning of time, and designed sex for marriage between one man and one woman.

“For me, to love another person does not mean that I silently concur when, at the bottom of my heart,” Chow said, “I do not believe that your choices are right or the best for you as an individual.”

At least some members of the 42,000-student body have supported Chow, including three attendees at a Nov. 7 senate meeting where hundreds called for her resignation.

Chow senses a backlash in her daily campus activities, she told The Chronicle.

“I go to classes, and people are looking at me,” she said. “I’ve been painted in such a negative light. Everybody’s talking about it. No matter how much I tried to say, ‘I can love you and still disagree with you,’ people still interpret my disagreement with being a bigot and a hater.”