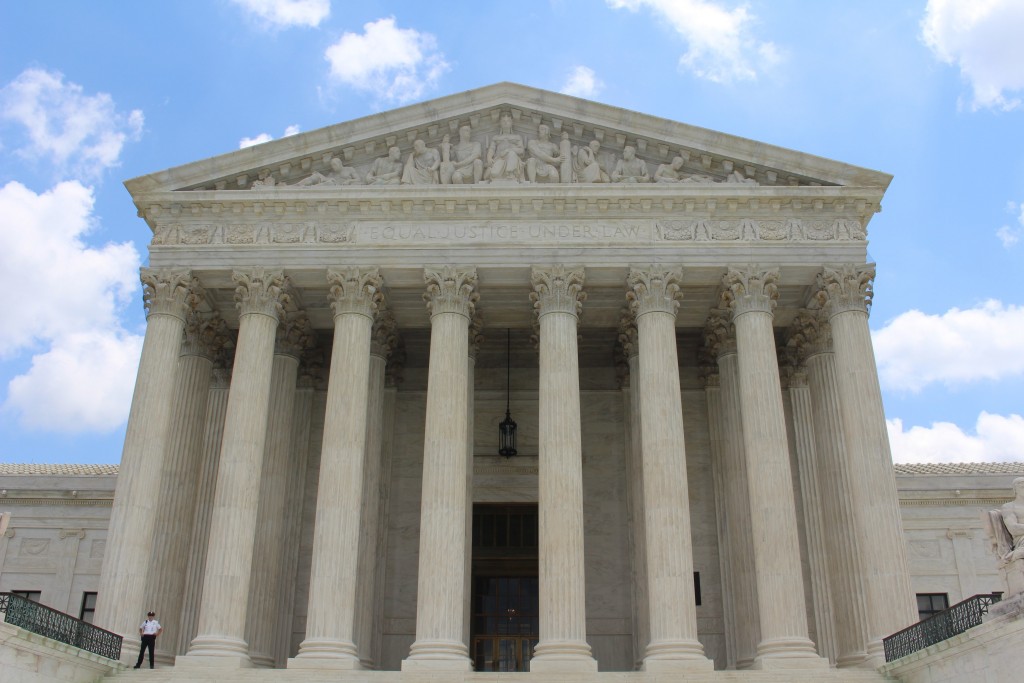 In the 6-3 decision July 1, the high court reversed the Ninth Circuit Court of Appeals decision by ruling the regulation is “facially unconstitutional.”

The case first went to court when the California attorney general created a regulation requiring California-based charities to disclose specific information about their top donors – information that donors expect to be kept confidential. This required the charities to provide a copy of the “Schedule B” which must be sent to the IRS with Form 990.

Although churches are generally exempt from filing Form 990 federal income tax returns, there are some churches with separately incorporated additional “charities,” such as food distribution centers, homeless shelters, or rescue programs for sex-trafficked individuals, that must file Form 990 with the IRS annually. Like most churches, these charities depend primarily on donor contributions for operating funds.

In response to the attorney general’s regulation, two charities filed separate suits, asserting that such disclosures do not serve a compelling state interest and violate the First Amendment’s freedom of association clause, which has been interpreted to allow anonymous affiliations with various organizations.

The cases were joined and went to trial in federal district court. The State argued that collection of the information is necessary to prevent fraud.

The California attorney general is charged with oversight of public charities and maintains a registry of such nonprofits and oversees more than 10,000 charities doing business in California. A small number of charities commit financial fraud each year.

The plaintiffs argued that the State does not use the information to proactively investigate fraud and that it has other means of combatting financial fraud.

The district court ruled in favor of the charities, finding the regulation unconstitutional and issued a permanent injunction against the attorney general’s regulation. That ruling was overturned subsequently by the Ninth Circuit Court of Appeals. The case eventually ended up at the Supreme Court which ruled in favor of California charities.

This is an important “win” for charities of all types in California, according to Max Herr, human resources and church compliance specialist for California Southern Baptist Convention.

During oral arguments before the court in April both Chief Justice John G. Roberts, Jr., and Justice Samuel A. Alito, Jr, alluded to the potential “chilling effect” of having one’s affiliation with a particular organization – whose charitable purposes may offend some folks – publicly disclosed. At that time both also alluded to First Amendment protections.
The case is AMERICANS FOR PROSPERITY FOUNDATION v. BONTA, ATTORNEY GENERAL OF CALIFORNIA. The Court’s opinion, concurrences, and dissent may be viewed at https://www.supremecourt.gov/opinions/20pdf/19-251_p86b.p