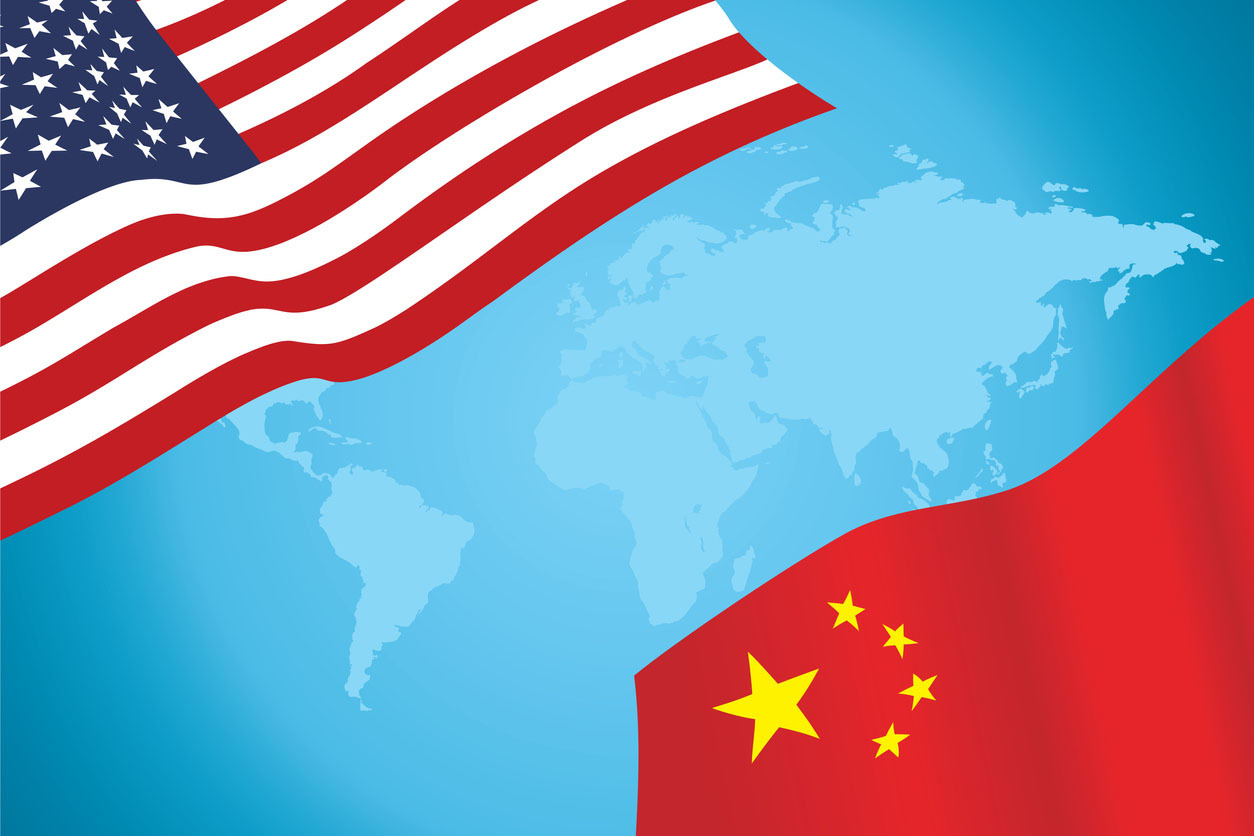 The president of the Ethics & Religious Liberty Commission said Americans “cannot ignore the Chinese Communist Party’s shredding of human rights and religious freedom” while a debate continues regarding the proper response to the economic and military dangers presented by China.

Unlike China, Moore wrote, the US “was founded on the principle that rights are rooted in nature and nature’s God — not in government fiat. The US should counter China with a resolute commitment to advance not only economic fairness, but also human rights and freedom of conscience.”

President Trump has utilized tariffs against China in his administration’s trade relationship with the world’s most populous country. He announced in August the existing tariffs on about $250 billion in imports from China would increase by five percent to 30 percent Oct. 1, Bloomberg News reported. The president also upped tariffs on an additional $300 billion in Chinese imports from 10 to 15 percent, according to the report.

In calling for the US to confront China morally, Moore pointed to China’s current “reign of terror” against such religious minorities as Christians, Tibetan Buddhists, Uighur Muslims and Falun Gong.

“The state is using everything from concentration camps to facial-recognition technology to ensure that the only worship and belief allowed is that which submits to Chinese Communist orthodoxy,” Moore wrote. “People who resist this mandate are ruthlessly plowed over.”

The US State Department has long included China on its list of “countries of particular concern,” a category reserved under federal law for governments that have committed or tolerated “systematic, ongoing, and egregious violations of religious freedom.”

Moore named the following among immediate steps the US could take to counter China morally as well as economically:

— Insist Beijing invite Sam Brownback, US ambassador-at-large for international religious freedom, to visit the Xinjiang province, where Uighur Muslims reside, and the Tibet Autonomous Region, with opportunities for him to have unsupervised meetings with religious leaders and groups.

In the opinion piece, Moore cited the New Testament account of Jesus’ response when asked about paying taxes to Rome. Referring to the likeness of Caesar engraved on a coin, Jesus said, “Render unto Caesar that which is Caesar’s, and unto God that which is God’s.”

“Render unto China that which is China’s, but its people’s souls aren’t part of that deal.”