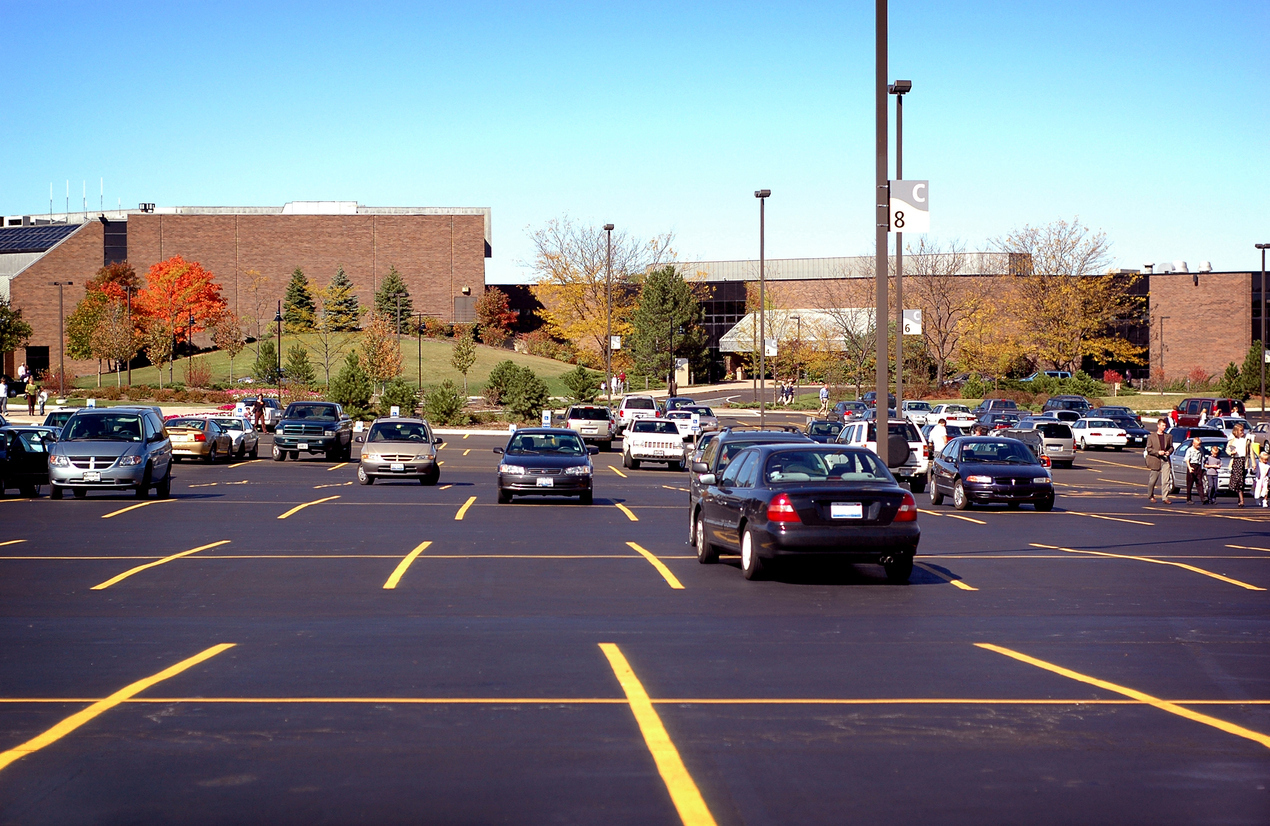 TX So. Baptists, ERLC call for repeal of parking tax

WASHINGTON (BP) — Southern Baptist leaders in Texas have joined the Ethics & Religious Liberty Commission in calling for a repeal of the parking and transportation tax on non-profit organizations, including houses of worship found in the Tax Cuts and Job Act of 2017.

In addition to the provision’s threat to religious freedom, Lino and Sloan also argue that the tax is “counterproductive to American values.”

“The operational costs on nonprofits and houses of worship to pay this tax will likely exceed the federal revenue generated from it,” they write. “At the heart of public service is the pursuit of the public good, whether through elected office in D.C. or through the charitable sector in religious communities. We ought to all be able to agree that the public good is not served by a tax like that. This new burden dropped on the doorsteps of nonprofits and houses of worship is one government leaders must reconsider and repeal before the year ends.”

ERLC President Russell Moore also recently wrote an op-ed in the Wall Street Journal, calling for an end to the tax on houses of worship.

“The imposition of a tax burden on churches, religious schools, and other charities is a shocking change in the federal government’s orientation toward these organizations of goodwill,” Moore writes. “The new tax requires institutions to file federal Form 990-T and possibly pay taxes every year — regardless of whether they engage in any unrelated business activity. In addition to the new federal requirements, many nonprofits will then face the requirement to file state returns and possibly pay state income tax.

“Further, in the name of taxing parking lots, the new regulations created a new tax liability,” he writes. “In turn, this creates new operations costs for proper accounting and regulatory compliance at every nonprofit organization. For many nonprofits, these operations costs could exceed the amount of money actually collected by the Internal Revenue Service.”

The ERLC’s coalition letter calling for the tax repeal can be accessed here.