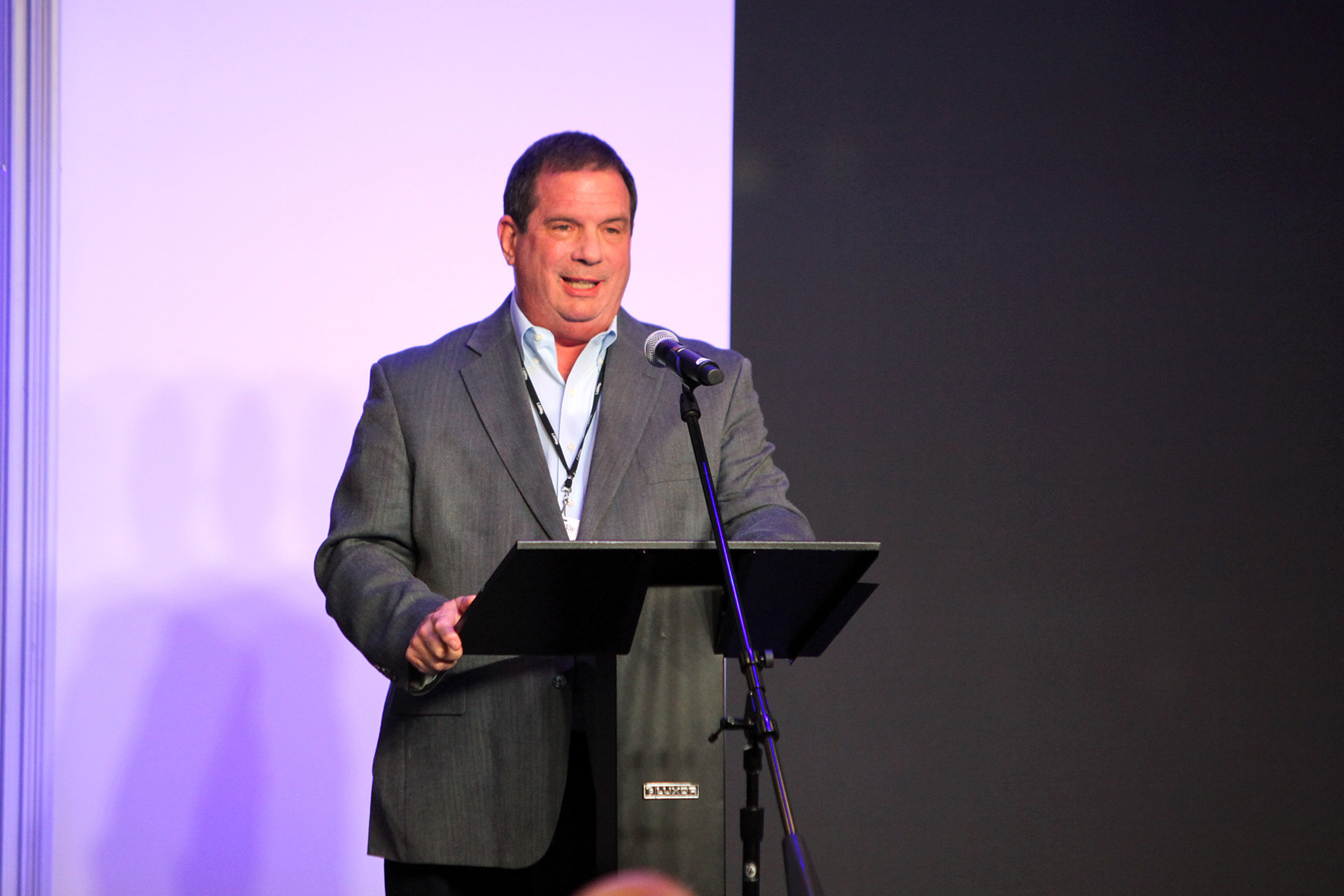 NASHVILLE (BP) — LifeWay Christian Resources trustees began the initial steps to search for a successor to President and CEO Thom S. Rainer during their Aug. 27-28 meeting in Nashville.

The trustees’ presidential search committee will be led by Kent Dacus, vice president of student services at California Baptist University, as committee chair. Dacus is a member of The Grove Community Church in Riverside.

The search committee will receive questions and names for consideration at mailto:presidentialsearch@LifeWay.com.

Scroggins, pastor of the multi-campus Family Church in West Palm Beach, Fla., voiced appreciation for Rainer’s godly leadership the last 13 years. “Thom is a man of honor and integrity who has brought honor, integrity and success to this organization,” he said.

Scroggins also asked the trustees to be in prayer for the search committee and for the future leader of LifeWay.

“We believe in a God who is sovereign over all things,” he said. “We believe God has had His hand and anointing on this organization for well over 100 years. And we are confident God will continue to sustain LifeWay and allow this organization to move forward and thrive.”

Rainer announced his retirement to trustees during the Monday (Aug. 27) plenary session and informed LifeWay employees by email that evening.

Rainer told trustees he had no doubt it was the right time and season to pass the baton of leadership. “We are in an incredible position,” he said. “LifeWay is poised for a great future with a new leader.”

“We are blessed to have someone of Connia’s caliber leading our people strategy at LifeWay,” Rainer told trustees.

Trustees approved Chris Knight as secretary of the corporation. Knight, who joined LifeWay in April, is vice president and general counsel, overseeing the legal department.

Trustees also heard reports on events and camps for children and students, which continue as mainstays of LifeWay’s ministry to churches. In 2018, 633 children made salvation decisions at CentriKid camps and campers gave more than $97,000 to missions through the International Mission Board (IMB) and the North American Mission Board (NAMB). LifeWay’s student camps, meanwhile, hosted more than 100,000 student participants and reported an estimated 2,000 decisions for Christ. Students attending LifeWay camps donated $538,000 to the IMB and NAMB.

Hill also outlined significant initiatives IT is finalizing for LifeWay Stores, including a new modernized point of sale system and upgraded network and infrastructure that will roll out next month. The system will allow LifeWay to better serve customers with increased efficiency.

In Selma Wilson’s last report to the trustees before her fall retirement, she expressed confidence in Connia Nelson as her successor.

“Connia is answer to prayer,” Wilson said. “What she’s already done in her short tenure at LifeWay is just the beginning of what she will do.”

Wilson highlighted several employee satisfaction achievements, including: positive feedback pertaining to the headquarters relocation, enhanced vacation policy, improved paternity leave benefits, a second-time Forbes award for being one of the best mid-size employers in America and a first-time Forbes award recognizing LifeWay as one of the top employers for women.

Rainer, at the end of his plenary report, thanked trustees and employees for his 13 years as president. “You have honored and blessed me,” he said. “God has a plan for LifeWay and I believe its best days are yet ahead.”