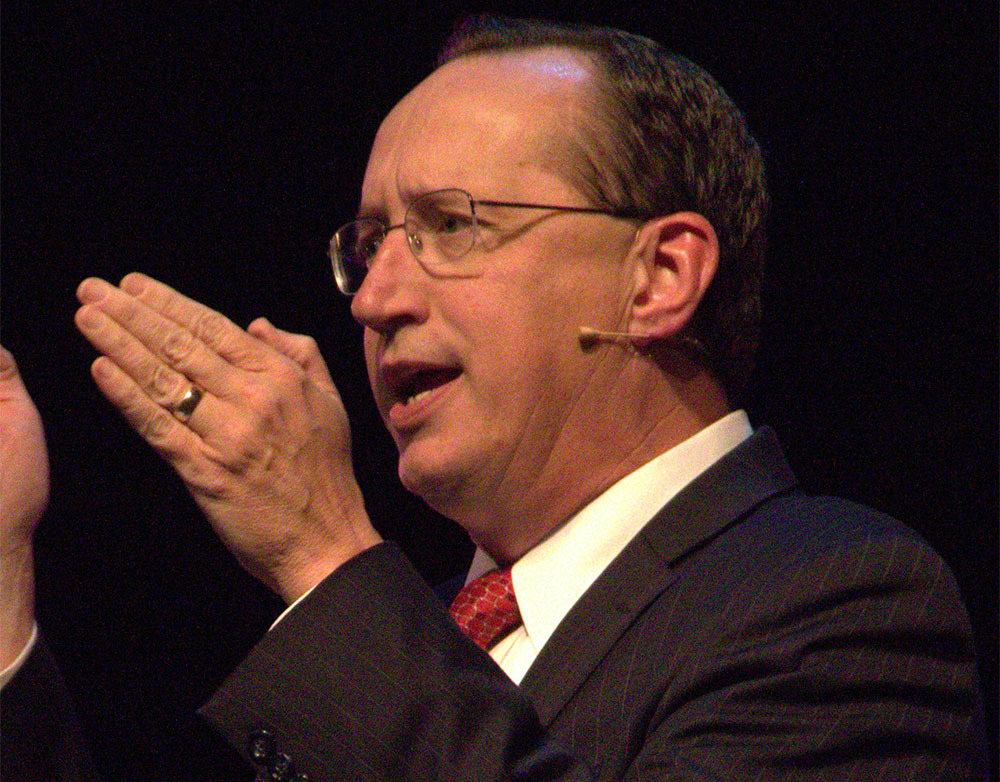 DENVER (BP) — Gateway Seminary’s core enrollment is increasing and the seminary is healthier financially than it has ever been, President Jeff Iorg reported to trustees during their Oct. 9-10 meeting in Denver.

One of Gateway’s five campuses is located in Denver, in addition to the Southern California main campus in Ontario and campuses in Fremont, Calif.; Phoenix; and Vancouver, Wash.

“We have stabilized from the relocation [to Ontario] and are trending in the right direction on headcount and credit hour enrollment,” Iorg said. “We are, however, enrolling a larger percentage of part-time students than any time in our history.

“Currently, the average age of our students is 35,” Iorg said, “and they have families and ministries to prioritize while they try to go to seminary. These demands have always been a challenge for students, but these issues seem to be more difficult than ever before.”

These challenges delay students in graduating “and devoting their full attention to ministry leadership,” Iorg said, “and we are committed to helping resolve these issues.”

Trustees approved a long-range strategic planning process to chart a course for Gateway’s progress to 2030.

“Now that the relocation is largely behind us, we are beginning to understand our new normal and turn our full attention to future opportunities,” Iorg said. “Our current strategic plan takes us through 2020. Over the next 18 months, we will be asking God to help us understand His vision for us to fulfill by 2030.”

Trustees approved a recent audit with total seminary assets of $122.3 million, compared to $40.8 million in 2013 — prior to the sale of the seminary’s former campus in Mill Valley, Calif., and its relocation and rebranding as Gateway Seminary.

In addition, trustees heard reports about several major gifts to the seminary in the past six months, including $500,000 for the Caskey Church Planting and Mission Service scholarships and $325,000 in proceeds from the sale of a residence donated to the seminary near Lake Elsinore, Calif. In addition, donors contributed $133,000 for the William O. Crews Endowment and a $50,000 endowed scholarship for women.

Trustees also voted to approve combining endowments that fund the Deere and Hester lectureships and to close the Golden Gate Foundation, a corporation the seminary controlled but has been inactive for at least 20 years.

The Chinese-English Bilingual (CEB) program, which was expected to launch in Fall 2018, actually engaged in a soft launch this fall, offering several master’s-level classes, trustees were told.

The board heard progress reports about the new remote access delivery system, which allows students to join face-to-face classes via video conferencing that began last fall. Currently, students are enrolled in 27 classes through remote access, expanding the seminary’s delivery systems to three, including in-person instruction and the online program.

The ADVANCE (Contextualized Leadership Development) program has expanded from offering three diplomas and six certificates to offering 17 ministry certificates, 15 ministry diplomas and 13 leadership diplomas — all based on interchangeable and customizable learning modules. ADVANCE centers taught classes in Spanish, Korean, Karen, Khmer and Mandarin to 763 students and graduated 95 students with diplomas in the past academic year.

The board moved through its agenda in a relatively short period of time, commented trustee chairman Larry Felkins of Alabama, noting, “God’s hand is on Gateway Seminary, and He is blessing us as we move into our new future.”