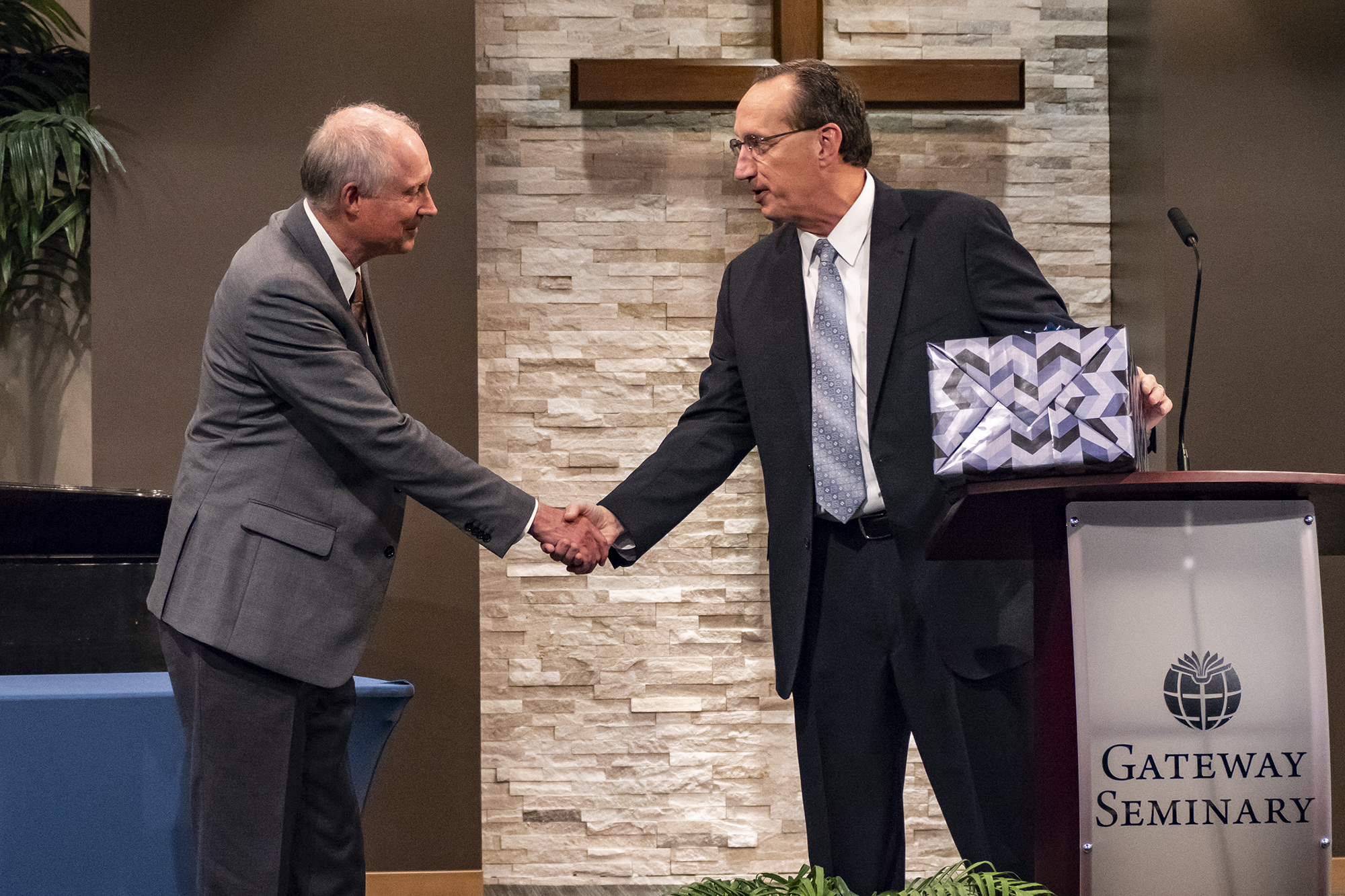 Trustees also approved an $11.9 million budget for the coming year.

President Jeff Iorg noted the transition to a new location and a new name for the Southern Baptist seminary occurred two years ago and he had noticed it is no longer a frequent topic of discussion in meetings.

“I’m proud we’re not talking about relocation much anymore,” Iorg said. “It’s a compliment to our vice presidents that the faculty and staff have moved on to strategizing for the next era. I thought it would take one year [after the relocation] to transition to our ‘new normal,’ but it actually took two years. Now we have finally come to that point.”

Trustees approved a plan to sell the site of the former regional campus in Brea, with the proceeds being added to the seminary’s endowment. The two-acre property, located approximately 25 miles from the main campus in Ontario, had been the seminary’s location in Southern California since 1986.

Academic operations in Brea will end by July 31, with classes transitioned to the campus in Ontario. The move is the final step in the seminary’s transition that began in 2014.

“For more than 30 years this property has been a center of theological training for students throughout Southern California and our commitment to the area remains strong as evidenced by our new campus in Ontario,” Iorg said. “The proceeds of this sale will improve our ability to fulfill our mission of shaping leaders who expand God’s Kingdom around the world.”

Iorg reported two gifts in recent months that have added more than $1 million to the seminary’s endowment.

“These gifts are largely the result of donors to Gateway encouraging others to support us,” he said. “We are grateful for friends who stand with us and testify to others about their support.”

In two personnel matters, the trustees, after considering multiple issues and factors, voted unanimously to end employment of Carl Mosser as professor of theology. They also recognized Tim Wiarda, senior professor of New Testament studies who will retire later this year, for his contributions to the seminary.

Trustees elected new officers for 2018-2019, with Larry Felkins of Alabama as chairman, Keith Goeking of Missouri as vice chairman and Gayle Fee of Nevada as secretary.