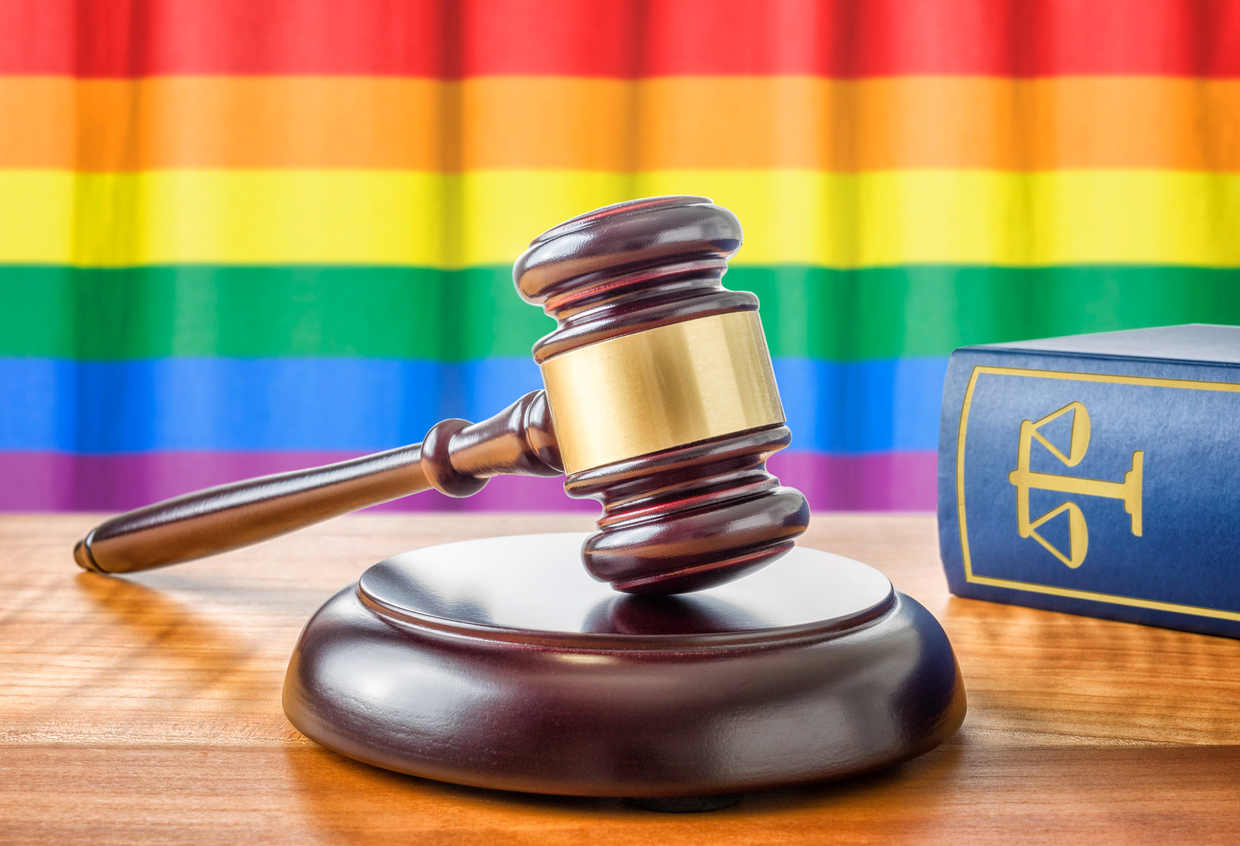 ROCKLIN, Calif. (BP) — A months-long debate on parental consent for controversial education topics continues in California after a teacher introduced a kindergartener as transgender and read classmates two books on transgenderism.

The teacher told parents at an Aug. 22 board meeting of the Rocklin Academy Charter Schools in Rocklin, Calif., that she meant no harm by introducing the student as transgender, the Washington Times reported Aug. 23.

In a June 2017 class at Rocklin Academy Gateway, the teacher said, she told students the classmate they had previously known as a boy was now a girl. The teacher also defended her decision to read the students two books designed to explain transgenderism to children ages 4–8, “I am Jazz” and “Red: A Crayon’s Story.”

At least one parent told the school system her daughter was traumatized by the experience and became afraid that she might somehow turn into a boy.

The teacher, unnamed in news accounts, did not verify reports from students that she described the transgender child as having a boy’s body but a girl’s brain, nor reports that the student was allowed to change into girl’s clothing, the Washington Times reported.

The controversy gained national attention at the beginning of the 2017-2018 school year when a first grade girl was called to the principal’s office after addressing the transgender girl as a boy, using the name she had previously learned for the student.

The issue has divided parents in the small Sacramento suburb, with one group circulating a petition for the school system to acquire parental consent before teaching students such controversial topics. Other parents at the meeting described the incident as helpful to their children’s education. The issue will be discussed at the Sept. 18 school board meeting, parents were told.

Two mothers whose daughters attend the school chose to conceal their identity when discussing the issue on the Aug. 28 edition of FOX News’ “The Story with Martha McCallum.” Speaking with her image obscured, the parent of the child taken to the principal’s office told her daughter’s perception of the incident.

“She ran up and said hi to him by the name she knows him as,” said the mother, identified only as Mary Ann. “And she was reprimanded on the spot. And then later that day she was actually pulled out of her class and sent to the principal’s office to discuss what had happened.” The school system has maintained that the visit to the principal’s office did not constitute a reprimand, only a discussion.

The second mother on the broadcast, identified as Mary, said her daughter developed anxiety after the kindergarten class, fearing she might turn into a boy. It was not clear whether she was the same mother who described a similar experience at the August school board meeting.

“It was watching her go through that that I realized, this lesson that was taught to my child was not a lesson about acceptance or love,” Mary said. “It was a lesson that caused her to have a lot of fear and confusion, and she was actually taught that she could turn into the opposite sex.

“And that is what really troubled me,” the mother said. “I really wished that I had had the opportunity to talk to her about this first, and even the opportunity to opt out, and maybe keep her home for the day if they had to discuss this.”

Michelle Cretella, president of the American College of Pediatricians, told WORLD News Service that such reactions are predictable among children exposed to “gender-bending story books and cross-dressing demonstrations.”

“Teaching transgender ideology to children amounts to child abuse,” Cretella said in an Aug. 25 World News report. “When authority figures teach these youngsters the myth that a child can be trapped in the wrong body, they are potentially disrupting their normal cognitive development … [and] will potentially lead to the fear that they aren’t the sex their bodies clearly indicate they are.”

The school has expressed a desire to protect all students, regardless of gender or gender identity and in accordance with California law, the local FOX affiliate reported.

“Rocklin Academy is dedicated to ensuring a safe and nurturing learning environment for all students,” principal Jillayne Antoon said in an undated letter published on FOX 40’s website. “We have a nondiscrimination policy included in our Annual Parent Notice that protects all our students, including on the basis of gender, gender identity, and gender expression, and we fully support compliance with this policy.

“Additionally, California State Law specifies the school’s responsibility for protecting students’ rights to privacy, and to be free from discrimination,” Antoon wrote.