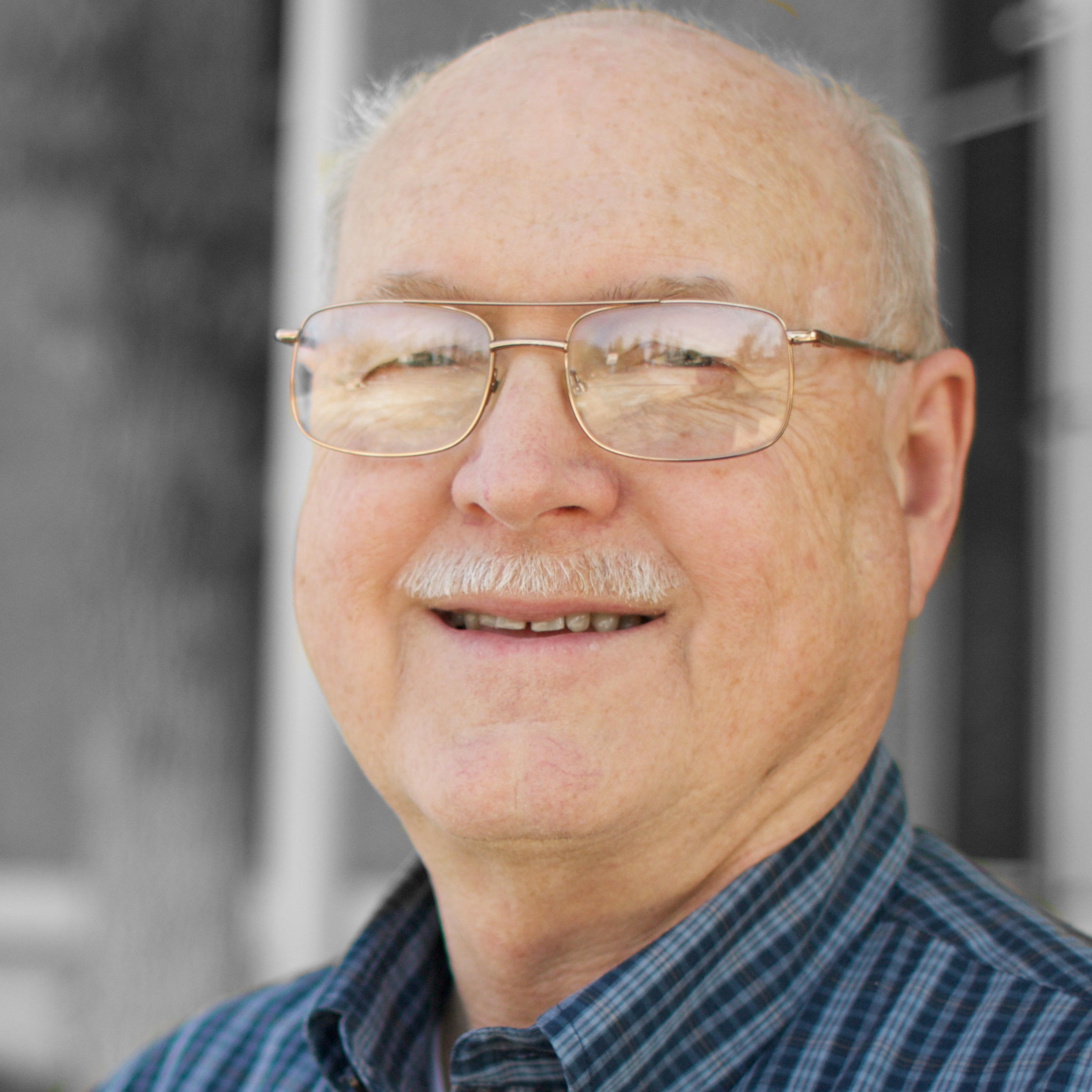 Belew died Sunday, Dec. 10 while returning to Fresno from a church visit to Springville when he pulled to the side of the road and apparently had a heart attack. He was found in his car by a local Sheriff’s officer.

Belew recently was named leader of the new CSBC team and was excited about working to serve smaller membership churches.

A native of Alabama, Belew began with the Convention staff in 1995 as children/preschool specialist. In recent years he also guided and supported Sunday School and small groups. Tom was a certified church consultant and coach. His ministries included Vacation Bible School, Children’s Bible Drill and childhood ministry safety and security. He was the CSBC liaison with LifeWay Christian Resources.

Bill Agee, CSBC executive director, said, “Soon after I began formulating my plan for restructuring, I realized Tom Belew was the person to lead the small church initiatives team because of his passion and ministry experience across a broad spectrum.

“I don’t know that I’ve ever seen anyone move so quickly in formulating how his team would work and how CSBC could best serve smaller membership churches.”

Agee said CSBC staff met Monday, Dec. 11 to share remembrances of Tom. “It was apparent from the comments and remembrances that Tom was well liked and beloved among his coworkers.”

“Tom was the most easy-going co-worker on our team and perhaps on the entire CSBC staff,” Watts said. “Though he had his preferences, he seldom asked for his own way. He would be flexible and would get way out of his comfort zone to assist a coworker.

“Tom was a developer of people,” Watts added. “He wasn’t the `out front’ kind of person most people think of as leaders. Tom was a consummate `second chair’ leader who knew how to guide people through influence and attention rather than through authority.

“If anyone ever needed help, Tom delighted in providing it. Whenever he learned something new, he literally could not wait to share it with someone!”

Most of all, Watts said, “Tom was a friend. He invested in coworkers, church leaders and churches, and contract workers … and he turned most of them into friends.”

Prior to his service with CSBC, Belew was minister of education and administration at Bethel Baptist Church in Escondido. He also served two churches in Arizona. He was a graduate of the Muscle Shoals Technical Institute in Alabama, Grand Canyon College (now University) in Phoenix and Golden Gate Baptist Theological (now Gateway) Seminary in Mill Valley.

He is survived by his wife, Phyllis, a daughter and son-in-law, and two grandsons.

In lieu of flowers, the family has requested donations be made to CSBC Disaster Relief. Gifts can be mailed to CSBC, 678 E. Shaw Ave., Fresno, CA 93710, or can be given online.

Those wanting to send remembrances (cards or letters) can mail them to Phyllis Belew, c/o CSBC at the above address.