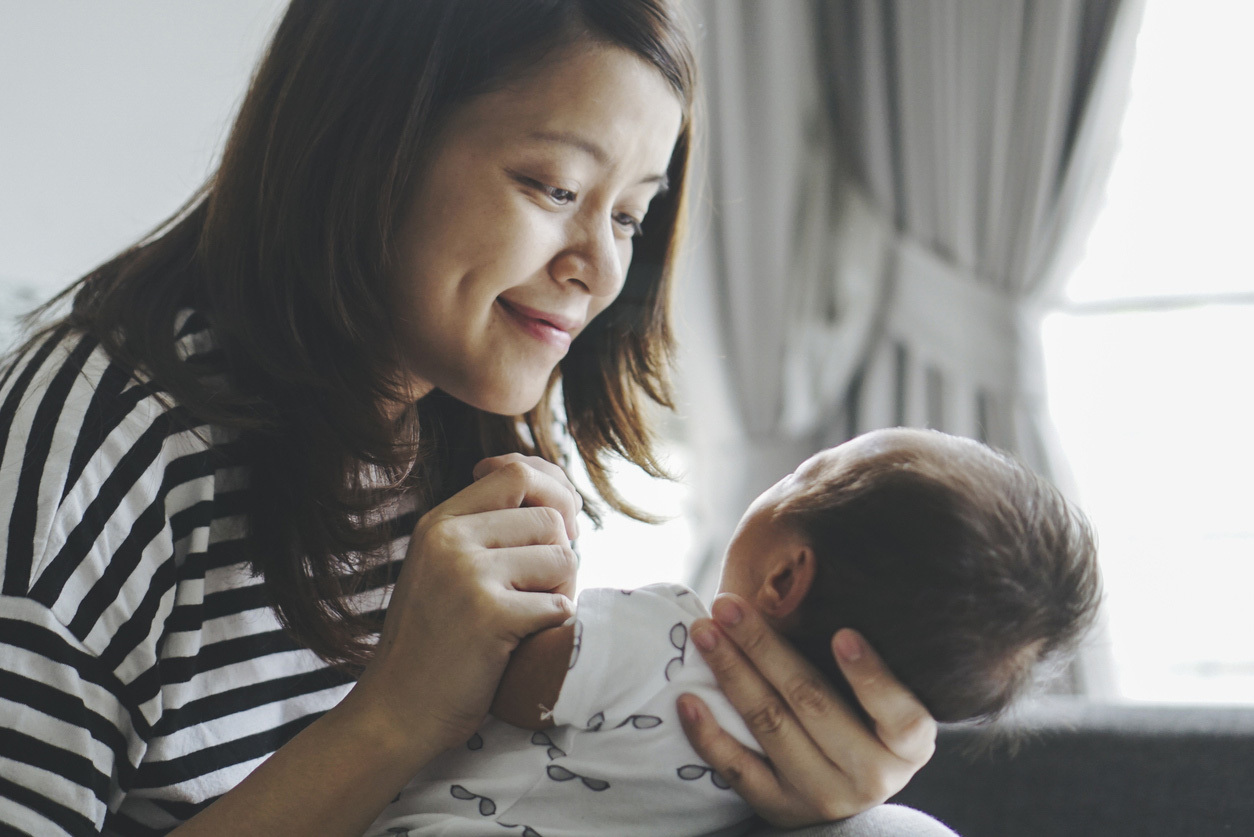 The end of international adoption?

ASHEVILLE, N.C. (BP) — New regulations and fees announced by the U.S. State Department in February could spell the end of intercountry adoptions in the United States, according to adoption advocates.

The changes, which went into effect Feb. 15, include a new $500 monitoring and oversight fee for adoptive families, as well as an increase in the cost of accreditation for adoption agencies. Most agencies, or adoption service providers (ASPs), believe their costs to attain accreditation every four years will triple under the new schedule of fees.

But the costs are not the main concern, according to Daniel Nehrbass, president of Nightlight Christian Adoptions. In requiring the new fees, he said, adoption agencies are being forced to buy the rope that will be used to hang them.

The additional dollars will fund a newly established accrediting organization called the Intercountry Adoption Accreditation and Maintenance Entity (IAAME), tasked with increasing monitoring and investigations of ASPs. The State Department argues that beefed up oversight is necessary to protect children and families.

The previous accrediting entity, the Council on Accreditation (COA), which had a significantly smaller budget and staff and used volunteers from ASPs to accomplish its work, withdrew late last year, citing differences with the State Department.

Some believe those differences were related to pressure from the State Department to take unwarranted adverse action against ASPs due to fears that intercountry adoption is riddled with corruption and abuse.

A growing group of ASPs and adoption advocates have contended IAAME does not qualify as a legal accrediting agency. A coalition of more than 80 agencies, called Save Adoptions, recently filed a complaint with the State Department’s inspector general claiming IAAME is unfit to operate under Hague Convention requirements. The investigation is ongoing.

Nehrbass conducted a straw poll of licensed ASPs after the February announcement. Of the 60 that responded, nearly half said they were uncertain about their future or planned to stop offering international adoptions due to regulations.

Chuck Johnson, president of the National Council for Adoption (NCFA), believes that without significant changes, the current posture of the State Department toward ASPs will soon bring about the end of international adoption. He said that within the past three years, efforts to heavily regulate international adoption by the State Department’s Office of Children’s Issues (OCI) have been “devoid of any kind of advocacy for intercountry adoption,” adding, “We have seen an absolute unwillingness to sit down with the [adoption] community.”

In September 2016, OCI chief Trish Maskew proposed a number of stricter regulations for intercountry adoptions. The regulations — which were opposed by the Obama-era Small Business Administration, COA, and a group of more than 80 adoption agencies who wrote a letter to then–Secretary of State John Kerry asking they be halted — did not go into effect because of the election of President Donald Trump. But Johnson said in the last year or so he has seen “an effort to backdoor those failed regulations into policies.”

The State Department’s announcement could be the last straw for a dwindling industry. Intercountry adoptions have continued a 13-year plummet from 22,884 children adopted by U.S. families in 2004 to an estimated 4,600 children in 2017, a nearly 80 percent drop. The number of licensed ASPs is also in decline, from more than 200 a decade ago to less than 160 now.

Maskew and others claim intercountry adoption is in decline due to corruption and abuse, necessitating stronger regulations. In recent decades, South Korea, Romania, Guatemala, China, Kazakhstan, and Russia have banned or cut back on international adoption, often citing cases of child abuse. In January, Ethiopia joined the list, banning all adoptions of Ethiopian-born children by foreigners.

But Johnson disputed that claim, arguing corruption and abuse is incredibly rare, and politics and social pressure are most often to blame for a country shutting its doors to adoption. Research by two economists at Grinnell College in Iowa supported that claim, showing, for example, that Russia ended U.S. adoptions in 2012 two weeks after the United States sanctioned some of its officials.

Johnson, Nehrbass, and others are lobbying Congress and the White House to step in and replace Maskew, reinstate COA instead of IAAME for accreditation, and move toward policies that further ethical practices without shuttering intercountry adoptions for Americans.