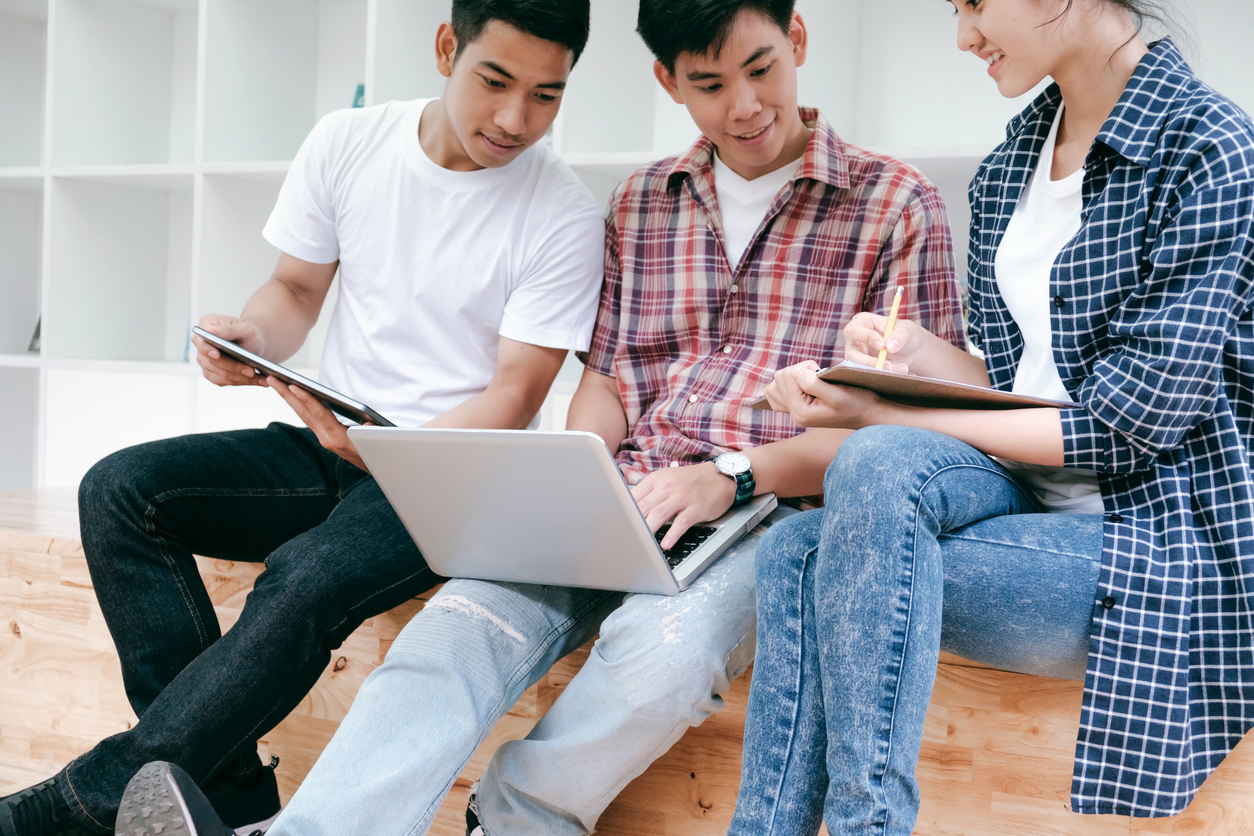 NASHVILLE (BP) — Teens who report high-frequency digital media use are twice as likely to develop attention-deficit/hyperactivity disorder (ADHD), a study in the Journal of the American Medical Association reports. Christian mental health practitioners say excessive screen time can damage the soul as well.

“Screens today are the modern-day Baal,” said Joshua Straub, a marriage and family strategist for LifeWay Christian Resources, “the socially acceptable thing that keeps us from a deepening relationship with Jesus.”

The study, published July 17, “supports ongoing research that too much screen time is detrimental to our hearts, minds and souls,” Straub, a child psychologist, told Baptist Press in written comments. “Yet, for some reason we, as a society, seem to be ignoring the data.”

Researchers at three California universities — the University of Southern California; the University of California, San Diego; and UCLA — examined a pool of 4,100 15- and 16-year-olds in the Los Angeles area for the JAMA study. They pared the pool down to 2,587 teens with no preexisting ADHD symptoms, then asked how frequently those teens used 14 digital media platforms. Participants subsequently were monitored for digital media use and ADHD symptoms over a two-year period.

The National Institute of Mental Health defines ADHD as “a brain disorder marked by an ongoing pattern of inattention and/or hyperactivity-impulsivity that interferes with functioning or development.”

Youth in the JAMA study who said they used at least half the platforms “many” times per day were more than twice as likely as low- or medium-frequency users to develop ADHD symptoms.

Adam Leventhal, a USC professor who coauthored the study, said it “raises concern whether the proliferation of high-performance digital media technologies may be putting a new generation of youth at risk for ADHD,” according to a USC news release. He noted the study “can’t confirm causation” but does show “a statistically significant association.”

Leventhal added, “What’s new is that previous studies on this topic were done many years ago, when social media, mobile phones, tablets and mobile apps didn’t exist. New mobile technologies can provide fast, high-intensity stimulation accessible all day, which has increased digital media exposure far beyond what’s been studied before.”

Chuck Hannaford, a clinical psychologist who served on the Southern Baptist Convention Executive Committee’s Mental Health Advisory Group, said the study “confirms much of what we already know. There is a link between social media, smartphone use, gaming and mental health in teens. It is not a positive connection.”

“Smartphones, social media and online gaming do have an impact on a developing youth,” Hannaford told BP in written comments. “Studies have linked excessive ‘screen time’ to mental health issues among youth. There are indications that those prone to depression and anxiety, in addition to deficits in cognitive functioning, can develop mental health issues.

“Young people need to pursue real relationships, not simply virtual ones,” said Hannaford, president of Heart Life Professional Soul Care in Germantown, Tenn. “We may be allowing our children to bypass certain strengths that come from personal interactions, healthy competition and the resiliency that comes from group interaction by allowing them to withdraw and distract themselves from the tension of life.”

Though ADHD is “over diagnosed” in youth, Hannaford said, “parents should take note and research what they can do if their teen is spending too much time bypassing the development of the constructs necessary for the pursuit of goals and relationships.”

A person touches, swipes or taps their phone hundreds of times a day, Straub said, adding, “It’s hard to help our kids and teens when we ourselves as adults can’t put them down.”

Proverbs 3:3 and 7:2-3 are two Scriptures that apply to screen time, Straub said. In them, Solomon “tells us to write the steadfast love and commands of God on the ‘tablet’ of our heart. He describes our hearts as a tablet. What we’re writing on them matters. The coveting of products through advertisements or the coveting of other people’s lives through social media does nothing fruitful for our hearts.

“When we train our brains for screens, they become wired for screens. When we train them for relationships, they become wired for relationships,” Straub said. “Our tablets of our hearts need people. Real, face-to-face time. In fact, there’s nothing that can give your child [more of] an advantage in life, education or for their spiritual journey than you the parent in face-to-face eye contact.”