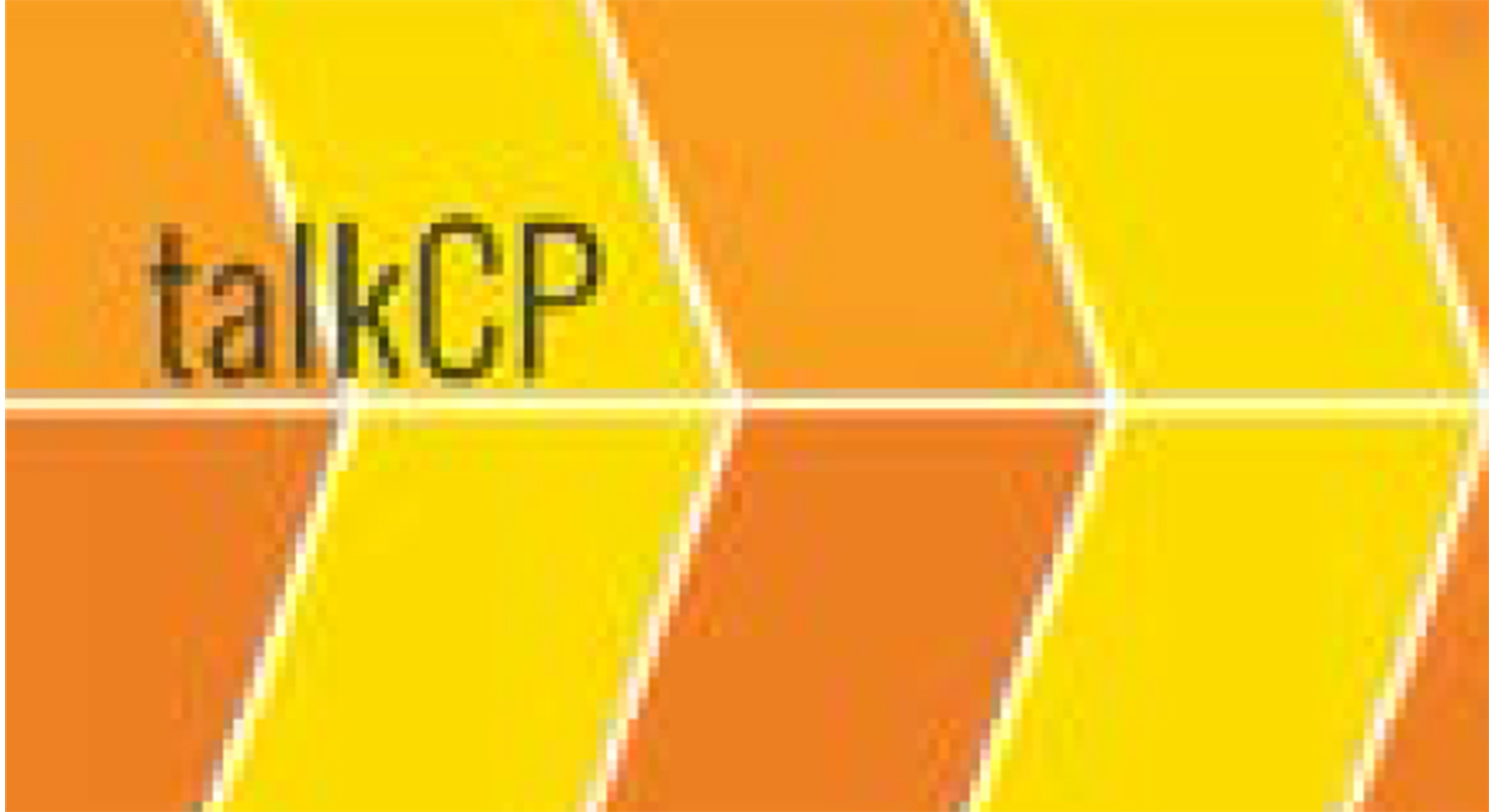 NASHVILLE (BP) — A new online forum to discuss the work and support of Southern Baptist missions and ministries fueled by the Cooperative Program is available at http://www.talkcp.com.

Designed to meet the needs of the next generation of Southern Baptists, the site features blogposts from notable SBC entity heads, pastors and other leaders as well as archived interviews conducted on the CP platform and stage at the 2016 SBC annual meeting in St. Louis.

Ashley Clayton, vice president for Cooperative Program and stewardship for the SBC Executive Committee, described the site as a meeting place for the SBC family that allows an open and public conversation about Southern Baptists advancing the gospel.

“It’s similar in concept to what (Charles) Spurgeon said, ‘ … defend the Bible? I would as soon defend a lion! Unchain, and it will defend itself!’ TalkCP does just that.”

The Cooperative Program is a unified plan of giving that allows Southern Baptist churches to give a percentage of their undesignated receipts to support Southern Baptist missions and ministries throughout the world.

TalkCP will feature regular and guest bloggers, and is designed to attract especially young pastors, seminary students, church planters, missionaries and others committed to the SBC’s core values (for more about young leaders in the SBC visit www.talkcp.com/sbc-young-leader-network).

“In the last four or five years under Dr. (Frank) Page’s leadership, we have tried to expand the conversation about the Cooperative Program,” Clayton said. “We have highlighted (it) at the SBC annual meetings each year with panel discussions and interviews in the Exhibit Hall. We have sponsored pastor listening sessions across the Convention to listen to what pastors and church leaders are saying.

“TalkCP is a digital and online expression of this same type forum, an open and unedited dialogue.”

Some who have blogged at TalkCP.com are Jon Akin, pastor of Fairview Baptist Church in Lebanon, TN and co-founder of Baptist21; Whitney Clayton, an SBC church planter and pastor of Living Stone Community Church in Phoenix; and Vance Pitman, pastor of Hope Church in Las Vegas.