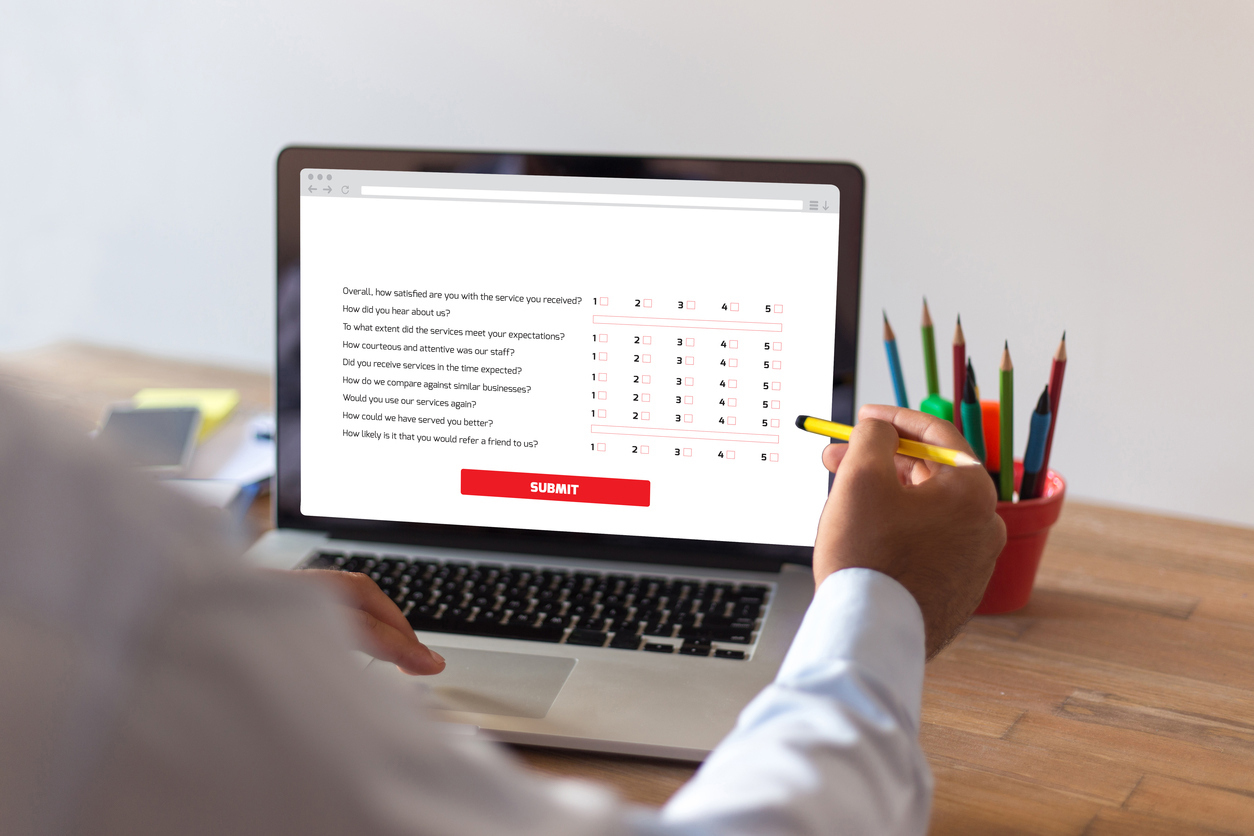 MCDONOUGH, Ga. (BP) — Opinions of leaders and servants in all areas of Southern Baptist life are solicited in an online survey studying the qualities of effective leadership by directors of missions (DOMs).

The Southern Baptist Conference of Associational Leaders (SBCAL) appointed a study group to conduct the survey to help provide a uniform job title and description for the DOM position. The group will submit its report to the SBCAL in June 2018 in advance of the Southern Baptist Convention’s annual meeting in Dallas.

“We have a specific assignment from the SBCAL to bring recommendations on a proposed title and general qualities of an associational leader,” Wheeler told Baptist Press today (Nov. 30). “We are not seeking to mandate or prescribe anything, but merely to describe qualities of effective associational leadership where it has been identified around the country.”

DOM duties and titles vary across the nation, but there are sufficient commonalities among associational leaders to warrant the study group’s goals, Wheeler said.

“Realizing that local church networking in a city or region will look dramatically different depending on the context, we believe there are some common characteristics that will describe how the leader serves that [are] beneficial to the churches and their shared mission,” Wheeler told BP. “Our hope is that emphasizing healthy church partnerships at the local level will benefit all of the ways we seek to partner together within the SBC family.”

The study is part of the SBCAL’s effort to better serve missional leadership needs across the SBC, SBCAL Executive Director Ray Gentry said when the study group was formed in June.

“We feel like it’s time for a new name for the new century and the new demands upon us and the new opportunities before us,” Gentry said. “In addition, a profile of associational effectiveness with competencies … is even a bigger enchilada than the title.

“There really is no commonly accepted job description for a DOM,” he said, “and so we want to come up with a profile with competencies for search committees and for purposes of coaching and helping new DOMs. We feel like that’s going to be very, very important and very helpful to raise the credibility, and the profile and the effectiveness of DOMs.”

Nearly 250 Southern Baptists have already responded to the SBCAL survey as of this week, and Wheeler said many more responses are needed.

“It is important that we not only hear from current associational leadership but also from pastors, staff and lay leaders of churches as their engagement and leadership in their local association is vital,” Wheeler told BP.

With the direction of state convention leaders and SBCAL regional consultants, the study group is also interviewing associations of various sizes around the country to determine best practices, qualities and characteristics of associational leaders, Wheeler said.

Wheeler addressed the scope and focus of the study team in the latest SBCAL newsletter, The Encourager.

“Our hope is that with this study we can describe what is already happening across the landscape and see effective associations serving their churches by equipping and engaging pastors and churches in significant Great Commission work,” Wheeler wrote. “We prayerfully anticipate painting a picture of what God is already doing among SBC associations that we can celebrate and consider as we all seek to serve our churches at the highest level possible.”

In The Encourager, Wheeler clarified misperceptions he has already encountered in conducting the study.

The survey, which Wheeler described as brief, is available here through Dec. 31.