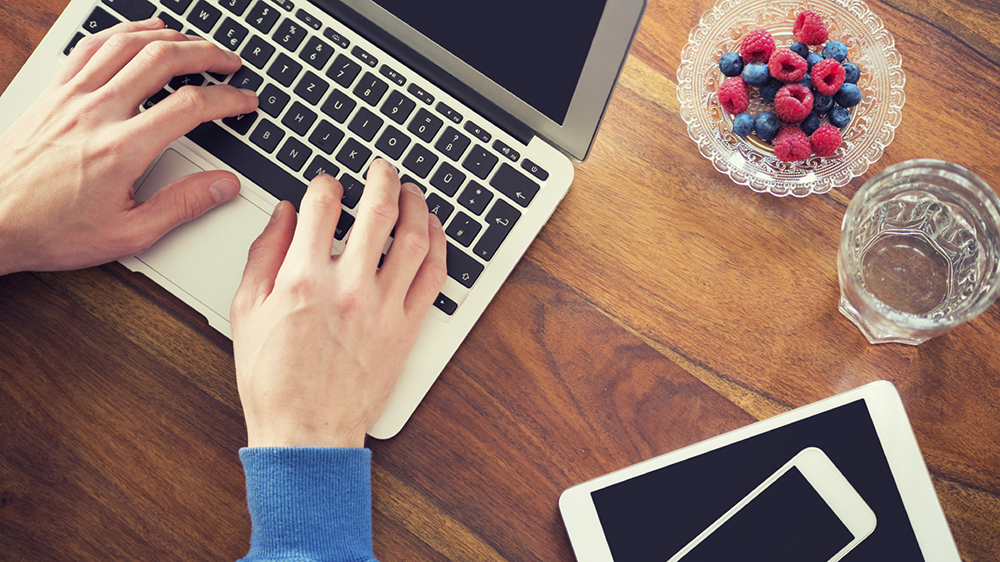 California Southern Baptists are divided on the percentage of resources to be used for California missions and those sent to the Southern Baptist Convention for worldwide missions, based on results of a recent survey.

The survey revealed respondents were evenly divided between a 50/50 or a 70/30 split of Cooperative Program gifts for California Southern Baptist Convention and the SBC. The survey was offered this summer to assist the CSBC Executive Board with prioritizing and implementing recommendations from the Focus 21 Task Force.

One of the task force recommendations was for CSBC to move to a 50/50 split of fund distributions. While 32 percent of the more than 300 respondents agreed with the recommendation, an almost equal number, 29 percent, believe the split should be 70/30. For 2012, the split is 69.5 percent for California ministries and 30.5 for SBC ministries. The next largest group, 16 percent, responded for a 65/35 split, while 19 percent voted for a 60/40 split.

The other recommendation dealing with allocation of funds was to commit 25 percent of CSBC’s Cooperative Program budget to directly fund church planters. In responding to the survey, 36 percent said between 21 and 25 percent of CP gifts should be allocated for that purpose.

When asked to rank the priority of all Focus 21 recommendations, respondents said it was most important to clarify the definition of a “cooperating church” based on Cooperative Program participation, to determine levels of service and privilege.

The second-ranked recommendation was creating a task force of directors of missions, Convention staff and ethnic leaders to “re-vision” future roles of associations and CSBC to reduce overlapping ministry responsibilities.

The demographics represented a healthy cross-section of church sizes, roles within the church and ages. The most prevalent demographic in the survey were those who spoke English, senior pastors, age ranging between 55-70 and church membership of less than 100.