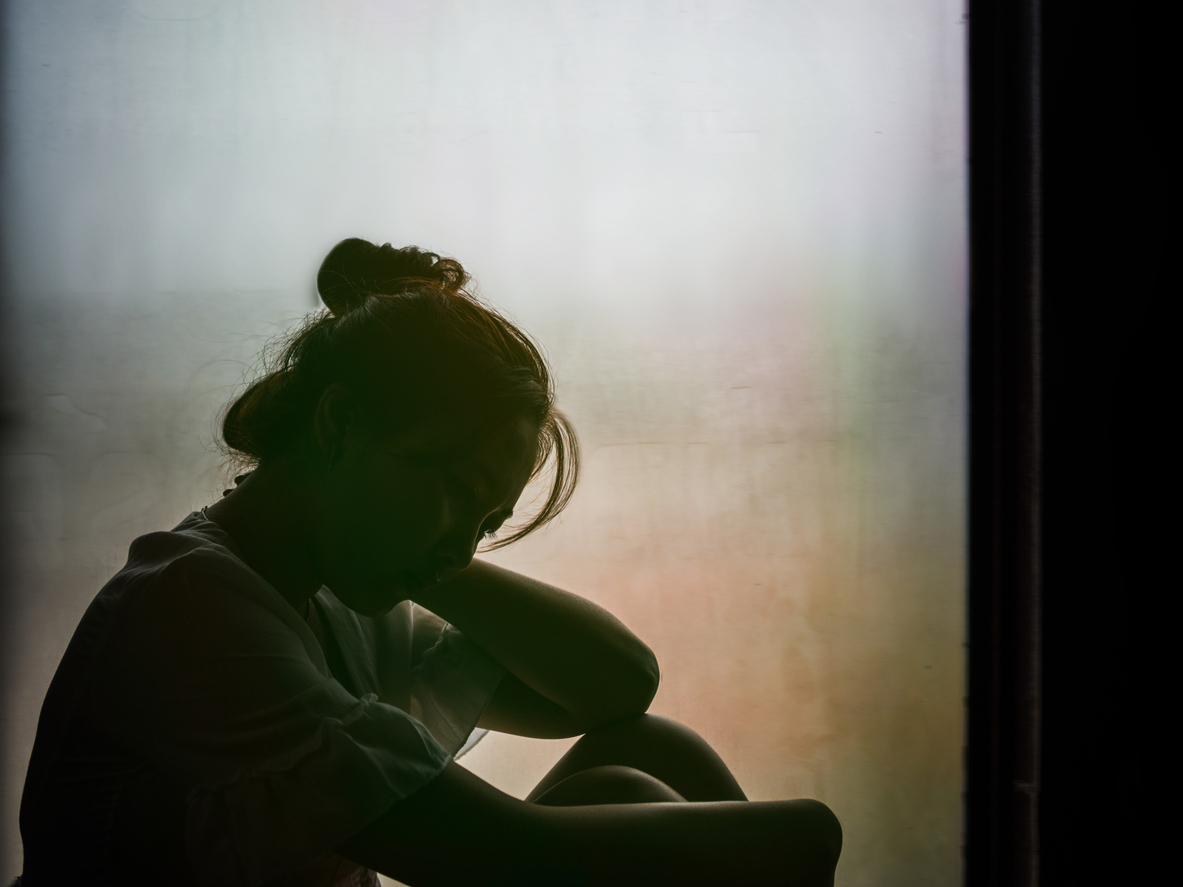 NASHVILLE (BP) — Mental health struggles and thoughts of suicide may be more common than church leaders realize — even among some of the youngest members of a congregation.

Around 1 in 3 high school students (31.5 percent) say they’ve experienced persistent feelings of sadness or hopelessness, according to the Youth Risk Behavior Survey recently released by the Centers for Disease Control and Prevention.

In the light of recent high-profile suicides and because it’s easy for mental health struggles to remain hidden, church leaders may want to take note of the CDC’s latest findings.

The CDC’s Youth Risk Behavior Survey, which has been conducted every other year since 1991, asks students from public and private high schools about their sexual behavior, substance abuse, violence victimization, and mental health. The most recent report, released earlier this month, shows data collected from 2007 to 2017.

When it comes to issues of mental health and suicide, researchers have seen concerning trends persist or get worse over the past 10 years.

The percentage of students who say they’ve experienced persistent feelings of sadness or hopelessness has increased by 3 points since 2007.

Meanwhile, the prevalence of suicide among members of the general public has increased quite significantly. Suicide claimed the lives of just under 45,000 Americans in 2016 — over 10,000 more Americans than it did in 2007 — according to additional CDC research.

Among those ages 10 to 34 years old, suicide is the second leading cause of death, according to CDC data compiled by the National Institute of Mental Health.

Mental health, suicide, and the church

Still, in 2017, LifeWay researchers found that suicide remained a “taboo” topic in many Protestant churches.

The survey of 1,000 Protestant senior pastors and 1,000 Protestant and nondenominational churchgoers found that while many want their churches to be a place families and individuals dealing with suicide can turn, a disconnect still exists.

Eight in 10 pastors agreed their church is equipped to assist someone threatening suicide. However, only 3 in 10 strongly agreed, meaning more than 2 in 3 pastors acknowledged they could be better equipped to deal with suicide.

The survey also found mixed responses from church members when it comes to questions surrounding suicide.

Some churchgoers said they’d seen different kinds of support from their church following a suicide. But 55 percent said people in their community were more likely to gossip about a suicide than help a victim’s family.

Additionally, even fewer churchgoers said their church leaders publicly address suicide or provide resources to help those in the midst of a mental health crisis.

— 24 percent of churchgoers who say their church has shared a testimony in the past year of someone who has struggled with mental illness or thoughts of suicide.

— 22 percent who say the church has used sermons in the past year to discuss issues that increase the risk of suicide.

— 13 percent who say their church has taught what the church believes about suicide.

— 13 percent who say their church shared reminders about national resources for suicide prevention.