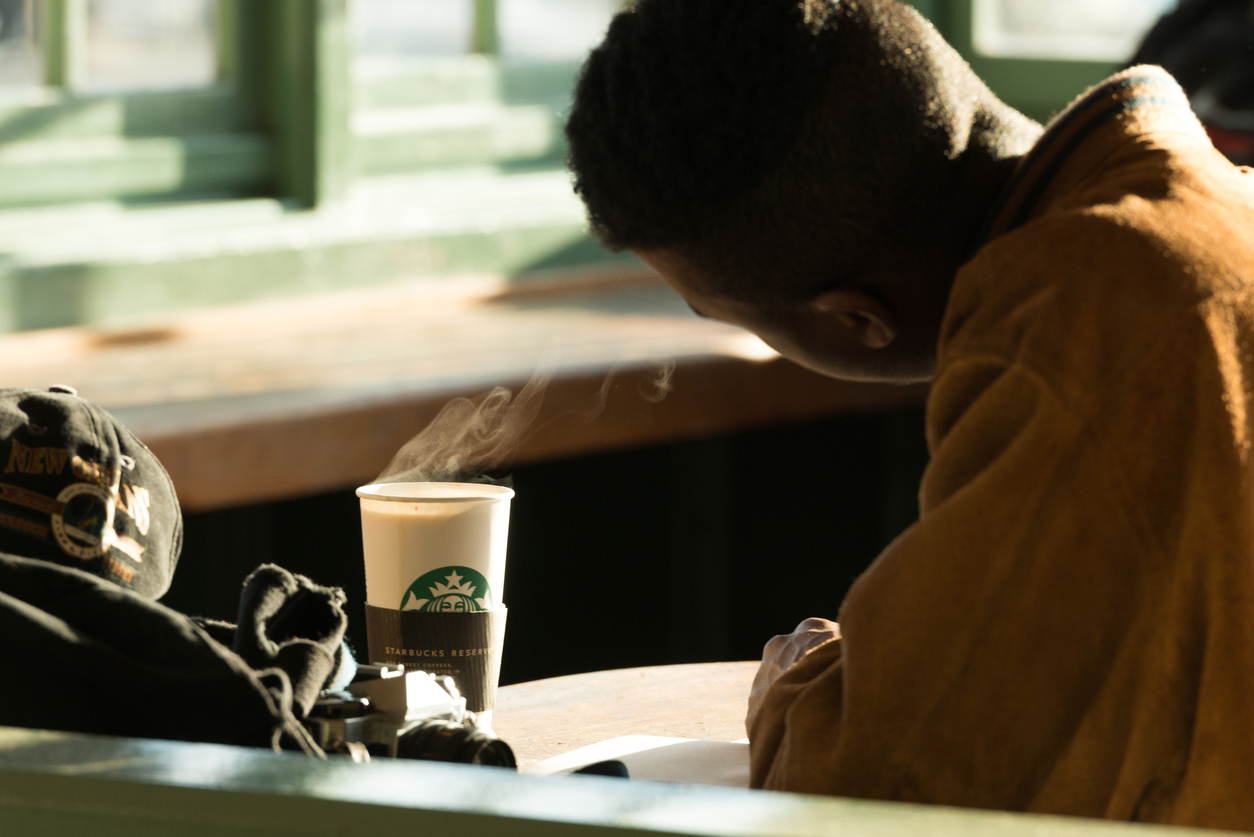 NASHVILLE (BP) — Amid news of Starbucks diversity training and the cancellation of ABC’s “Roseanne” over a racist tweet by its star, two African American Southern Baptists have noted ways to increase cultural sensitivity among followers of Christ.

“Some basic commonsense practices and beliefs” need to become “universal,” said Ken Weathersby, the Southern Baptist Convention Executive Committee’s vice president for convention advancement. “We ought to seek to understand before we can be understood, and we need to treat others the way we want to be treated.”

A.B. Vines, president of the California Southern Baptist Convention and a trustee of the Ethics & Religious Liberty Commission, told Baptist Press it’s “good” any time a company like Starbucks seizes a national moment to help people “understand different cultures,” “people’s differences” and how not to offend one another needlessly.

Starbucks closed more than 8,000 U.S. stores for four hours May 29 to hold anti-bias training for 175,000 employees, the Associated Press reported. The non-mandatory training was a response to public outcry over the arrest of two black men at a Philadelphia Starbucks in April after they sat in the coffee shop to await a business meeting and asked to use the restroom but did not buy anything.

Starbucks later settled with the two men, Rashon Nelson and Donte Robinson, for an undisclosed sum and offered to pay for their college educations. The incident, Starbucks said, should never have occurred and highlighted a need for training on prejudice and stereotypes.

Meanwhile, ABC canceled the sitcom revival of “Roseanne” May 29 after its star Roseanne Barr tweeted a racist comment about former Barack Obama advisor Valerie Jarrett. Jarret is black and was born in Iran to American parents, Reuters noted.

Barr deleted the tweet and apologized, but ABC pulled “Roseanne” from its lineup despite the average of 18.7 million viewers each episode drew during the show’s run from March through May, according to Reuters. It was the 2017-18 season’s second most popular sitcom behind CBS’s “The Big Bang Theory.”

Vines, pastor of New Seasons Church in Spring Valley, Calif., said, “If we just follow the Great Commandment” of John 13:34, “we can ease the tension. If I learn to love you like I love myself, I’ll be sensitive to who you are as a person.”

Any racial tensions or misunderstandings within the SBC, Vines said, can be solved by forging interracial friendships and not making assumptions about one another based on cultural stereotypes.

“Southern Baptists have the greatest opportunity because we’re the most diverse denomination in the world. We can truly show the world how to do it,” said Vines, a candidate for first vice president at next month’s SBC annual meeting in Dallas.

Weathersby told BP the SBC “as a whole in our meetings has spoken very loud and clear on where we are related to racial reconciliation.” Yet “individual, personal statements” lacking appropriate cultural sensitivity by some Southern Baptists sometimes are misinterpreted as “reflecting upon the whole” convention.

“We must keep the Christian values out front even if individuals who are Christians do not live up to the standard of God’s Word,” Weathersby said.

He expressed support for “any training we can do to help people understand we are like a salad bowl. Everything in the salad bowl may be different, but together it is good.”