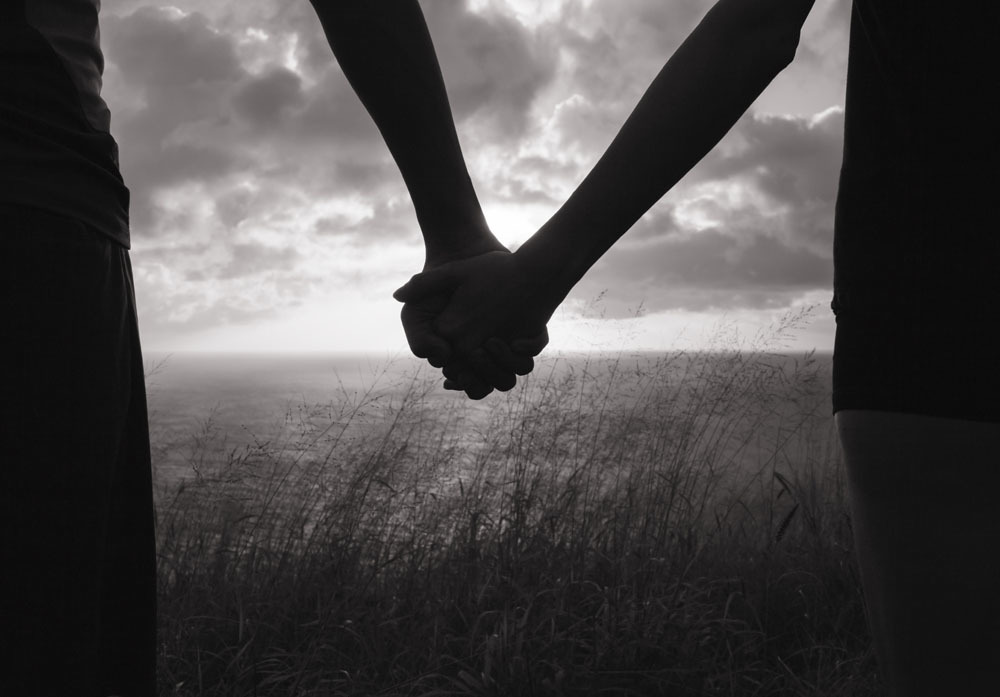 Editor’s Note: This story was originally published in the May 2, 1996 edition of The California Southern Baptist. The Staffords recently celebrated the 20th anniversary of his kidney donation.

NORTH FORK – He gave her a kidney. She gave him a purple heart.

John Stafford, pastor of North Fork Baptist Mission, knew when he married her that Pat Matthews Stafford had a life-limiting kidney disease.

What she didn’t know then was that he planned whenever it became necessary to give her one of his kidneys.

It became necessary earlier this year.

Pat learned when she was 13 that she had inherited polycystic kidney disease, which meant that by age 40, her kidneys would be less and less able to clean her blood.

There was no cure, she was told. The only way to stop the disease was to stop passing it on, to not give birth.

The disease also meant her kidneys were twice the size they should be, and covered inside and out with cysts. She had to be careful to not overexert, which would cause the cysts to burst and bleed. Kidney infections were all too common.

She’s 44 now, with a 14-year-old adopted daughter. It was about 18 months ago that Pat’s body began to feel the effects of the disease.

“I was weak, not thinking clearly, had a lot of nausea and headaches, deterioration of muscles,” Pat said. “The last month I couldn’t even pick up a carton of milk, I was that weak. I’m 44 and felt 88. I know what it is like to be an old, old person, just worn out.”

Her older sister died four years ago from the disease. Dialysis hadn’t helped because it functions at 10 percent of what the kidneys are supposed to do, which is to clean the blood, purify the body’s toxins.

“I had six or seven friends who offered me a kidney,” Pat said. “I was scared at the thought, but watching my sister with dialysis I thought, `I can’t live like this.’ I prayed, `Lord, I’m scared to do this but I don’t want to leave my daughter or my husband.’”

There was no one possible in her family line to get a kidney from; the chances were slim that everything would match for a non-family donor, and with O-positive blood, the waiting list would be long for a donor from a cadaver, Pat said. But it was a choice between trying and dying.

She talked about a transplant with her husband. He didn’t tell that he had planned previously to give her a kidney when it became necessary, if God would make it possible. He just said she needed to make her own decision.

It wasn’t until they were sitting in the office of the transplant surgeon that John said he wanted to be first on the list of people to be checked as possible donors.

“She was shocked and a little teary-eyed,” John said. “She hadn’t considered me” as a potential donor.

His kidney was to be his 25th wedding anniversary gift to her, the pastor said to his wife. The gift came early, Feb. 29, because of her rapidly deteriorating physical condition.

They were in the hospital together for six days. The surgery is harder on the donor than the recipient, Pat said.

“I went through some times but six days – I was ready to come home,” John said. “I lost a pund-and-a-half. That’s what the kidney weighed.”

Pat takes 50 pills a day, but that will decrease to about 20 in a year or two, she said.

“They’re fooling my body to accept the kidney,” she said. “By leaving in one kidney, the disease attacks it instead of the new one.”

The surgery was a success, she added.

“I’ve got my brain back,” she said. “I knew I was going to be better but I didn’t know I would be this better this fast.

“I have friends now who have put on their driver’s license that they want to be a donor,” she cotinued. “You have to have a heart, you have to have a brain, but until you go through this, you don’t know what a kidney can do.”

She gave her husband a purple tietack for their 25th anniversary. Like the kidney, it too was early.

“He willingly went to battle for me,” Pat said.

The certificate that went with the tietack says, “Greater love hath no man than this … .”