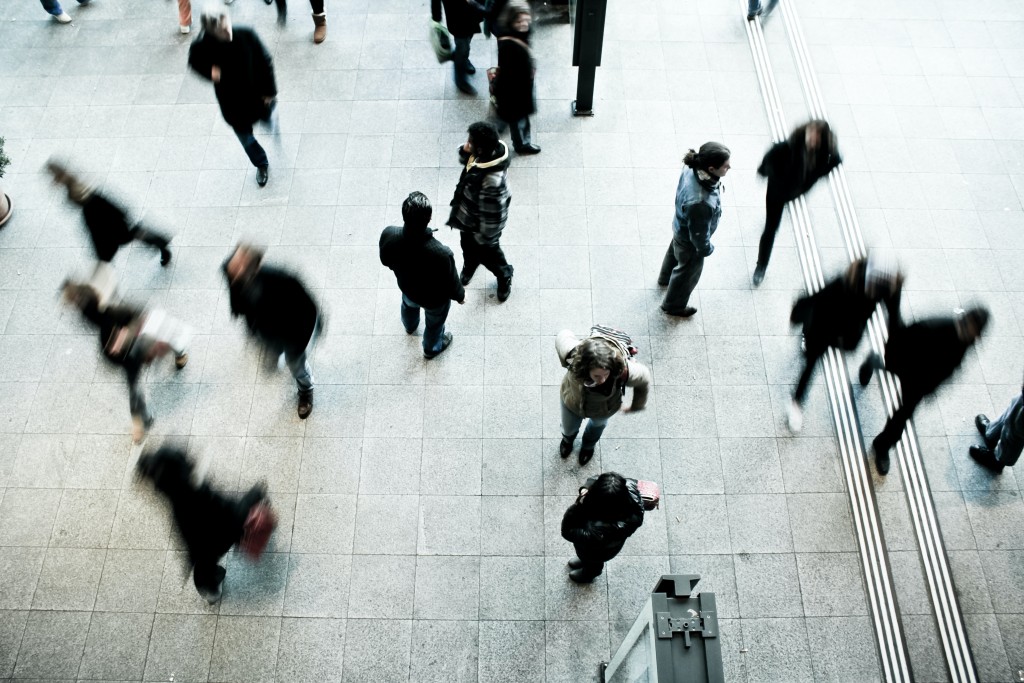 “The fruit from the churches which have participated with Convention teams and strategies have reason for celebration,” according to Pete Ramirez, CSBC associate executive director. He added that during these years CSBC has seen increased engagement from local churches.

“Evaluation of our processes and strategies is something CSBC administration takes seriously. Through evaluation change is inevitable, and at times, necessary. On Monday, April 12, CSBC made the decision to make a change we believe vital for the successful execution of its mission” Ramirez said. Ken Sartain, leader of the CSBC Small Church Initiatives Team, was relieved of his responsibilities. He served CSBC almost three years.

Ramirez asks California Southern Baptists to keep Ken and his family in your prayers as he seeks God’s guidance into his next ministry assignment.

Ramirez noted about 80% of CSBC churches are considered smaller membership congregations. “We want our churches to know that CSBC is committed more than ever to the “small church” despite this vacancy. Currently, new strategies are being developed to minister to the small church. Meanwhile, other CSBC teams continue to support ministries of small churches.”