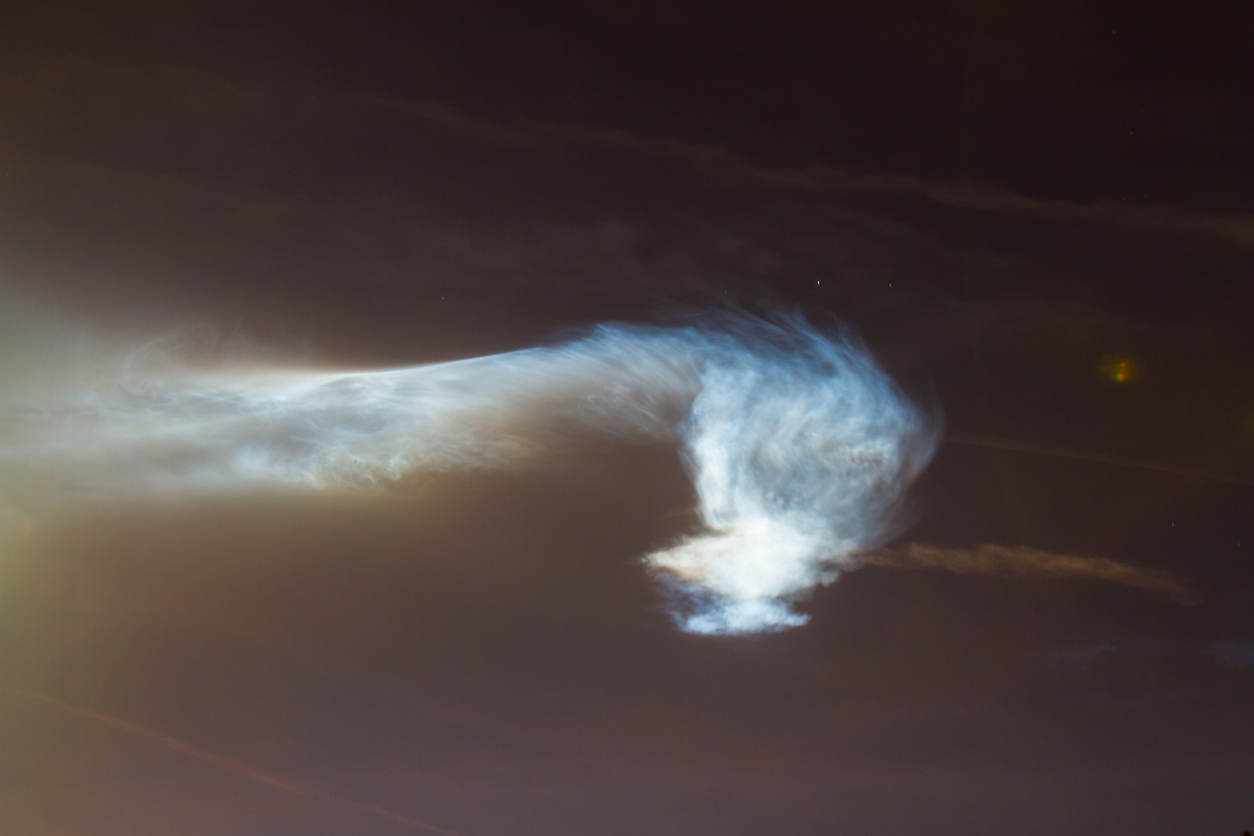 CAPE CANAVERAL, Fla. (BP) — Two evangelical physicists are hopeful the most powerful rocket ever launched into space by a private company will lead humans to greater knowledge of God.

“Sending rockets into space is simply part of being what God created humans to be,” said Bill Nettles, chairman of the physics department at Union University, “creative problem solvers, investigators of beauty and mystery.”

SpaceX, a private company founded by entrepreneur Elon Musk, launched the Falcon Heavy rocket Tuesday (Feb. 6) from Cape Canaveral, Fla. The Falcon Heavy’s ability to lift 144,000 pounds into low-Earth orbit is a record for rockets launched by private companies, according to The New York Times.

While that payload “is the largest of any operating rocket today,” Nettles told Baptist Press in written comments, “it is not even close to the payload NASA’s Saturn V ‘moon rocket’ was able to lift.”

A “turbocharged version” of SpaceX’s eight-year-old Falcon 9, the Falcon Heavy’s inaugural voyage was powered by 27 engines and three reusable boosters, The Times reported.

Two boosters landed back on the launch pad as planned while the third crashed into the Atlantic Ocean, missing a floating platform where it was supposed to land, according to media reports.

Tuesday’s launch was “a good step” on the path to SpaceX’s goal of developing larger rockets that can transport humans to Mars, Nettles said. “But it’s not a breakthrough event.”

The Falcon Heavy is anticipated to carry private and U.S. government cargo to space, though its initial payload was more whimsical: a red Tesla sports car with a mannequin wearing a SpaceX spacesuit strapped in the driver’s seat. It is expected to orbit the sun for years, according to media reports.

While SpaceX’s launch does not have “inherent spiritual value,” Nettles said, “any endeavor” gains spiritual value when “God uses it as part of my life.”

“The spiritual value comes from how God uses the task in the lives of the people involved or develops the faith of believers as they labor in a calling leading to the launch of rockets or the building of knowledge,” Nettles said. “It may be in the routine provision for daily needs or in the awakening of the knowledge that there is a Creator.”

Lyman Alexander, a California director of missions who studied physics at the Massachusetts Institute of Technology, told BP he is “not excited about … sending a car into space” per se. But “it would be exciting to learn things about other planets, and the only way that will happen is if we have larger and better boosters” like the ones SpaceX is seeking to develop.

Humans never will “get beyond God” through space exploration, said Alexander, executive director of missions for the East Bay Baptist Association in San Leandro, Calif. Yet engineering rockets and telescopes that can reach farther away from Earth may help humans attain greater knowledge of God.

Viewing celestial bodies a great distance from Earth, Alexander explained, involves seeing light that originated in the ancient past — because it takes thousands of years to reach our eyes from that distance. That means deep space exploration theoretically could allow humans to observe light generated the moment God spoke the universe into existence, he said.

“Whether you’re a [young] earth person or an old earth person,” Alexander said, referencing different Christian views of Earth’s age, “whatever you end up seeing” could be God’s initial creative work.

“It’s a worthy venture to see as closely as we can God’s creation,” Alexander said.

“Should we build rockets and launch satellites and explore space?” Nettles asked.

“I believe we should. It gives us a basis for exploring the mysteries of the universe while developing new ideas to benefit our fellow humans,” he said. “These ventures are exciting to most people, and they provide opportunities to talk about the wonders of Christ.”