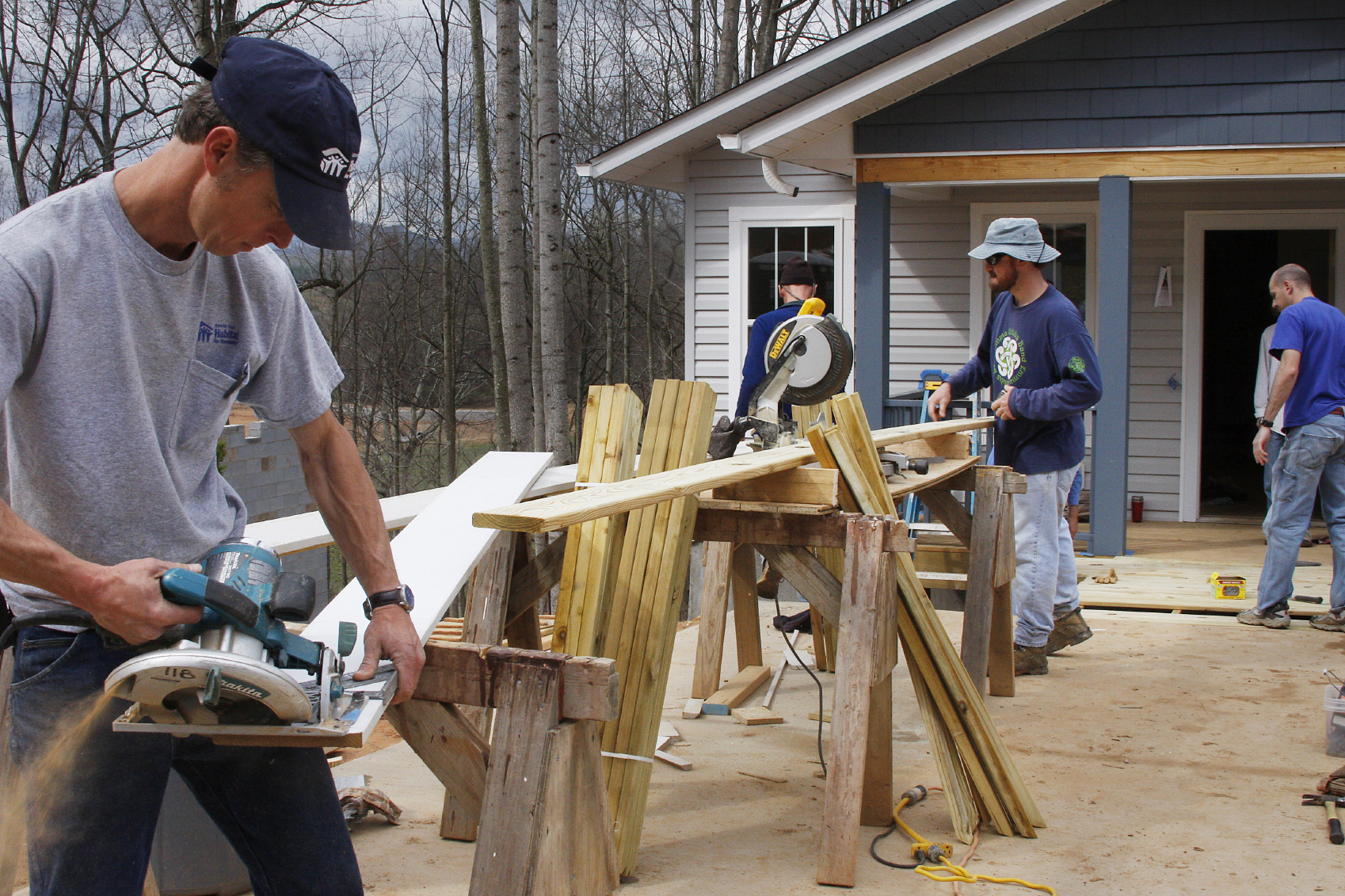 FRESNO – When World Changers went to Fresno this year, they partnered with the Fresno County chapter of Habitat for Humanity International.

Habitat Fresno applied for and received a $25,000 grant from Lowe’s home improvement stores for materials and supplies needed by Southern Baptist teens as they volunteered their labor on a church, school, marketplace, community center and five homes.

“We are very grateful to have been in partnership with World Changers,” said Habitat Fresno’s Executive Director Tony Miranda. “They really are a great organization with really enthusiastic folks, which is always exciting to work with; and it’s really fun to work with another organization that has a similar ministry. There’s a nice kindred spirit among us.”

Miranda, who has been with Habitat Fresno for 17 years – 12 as executive director – is a member of Trinity Southern Baptist Church in Fresno, where he co-teaches a college-age Sunday school class.

A worldwide Christian non-profit organization established in 1976 in Georgia, Habitat to date has built or repaired more than 800,000 homes, and served more than 4 million people. It has 47 affiliates throughout California.

“Our vision is a world where everyone has a decent place to live,” according to the international website www.habitat.org. Habitat’s mission statement: “Seeking to put God’s love into action, Habitat for Humanity brings people together to build homes, communities and hope.”

Habitat Fresno, which was established in 1985, has been working for four years in southwest Fresno, the one-square-mile area served this summer by the 130 World Changers.

“We helped 11 families to build and own their own homes,” Miranda said. “Just a couple houses into that project, we began to think a little more broadly. … We expanded our focus to helping families in the communities where we were working to be able to advocate for the things they desire that would make for not only a great home but also a healthy community in which to live.”

At the same time, national Habitat was similarly expanding its focus.

“That meant partnering with residents, with other organizations, and looking at things like health, education, transportation and employment” in addition to building homes and developing homeowners, Miranda continued. “So we have been involved in all those areas, helping families advocate for what they wanted to see as part of a healthy community.”

Housing and Urban Development (the government agency known as HUD) classifies southwest Fresno as a “food desert” because it’s more than five miles to the nearest grocery store, and many families don’t have ready access to transportation.

“For transportation,” Miranda continued, “we have worked with the City of Fresno, which has identified and prioritized this community as worthy of investment for new streets and sidewalks.

“The city has earmarked $2 million that was desperately needed.”

In its focus on education, Habitat worked in partnership with the local school district as well as the educational book publisher Scholastic to develop a summer learning retention program for elementary and middle school students through eighth grade.

Habitat purchased three city lots in the center of their focused neighborhood and is working in partnership with the City of Fresno to develop a green space and play area, as part of Habitat’s commitment to meeting the expressed health needs of the community.

In order to qualify for an interest-free Habitat home, families must demonstrate an ability to pay the mortgage, a clear need for affordable housing and a willingness to help build their home.