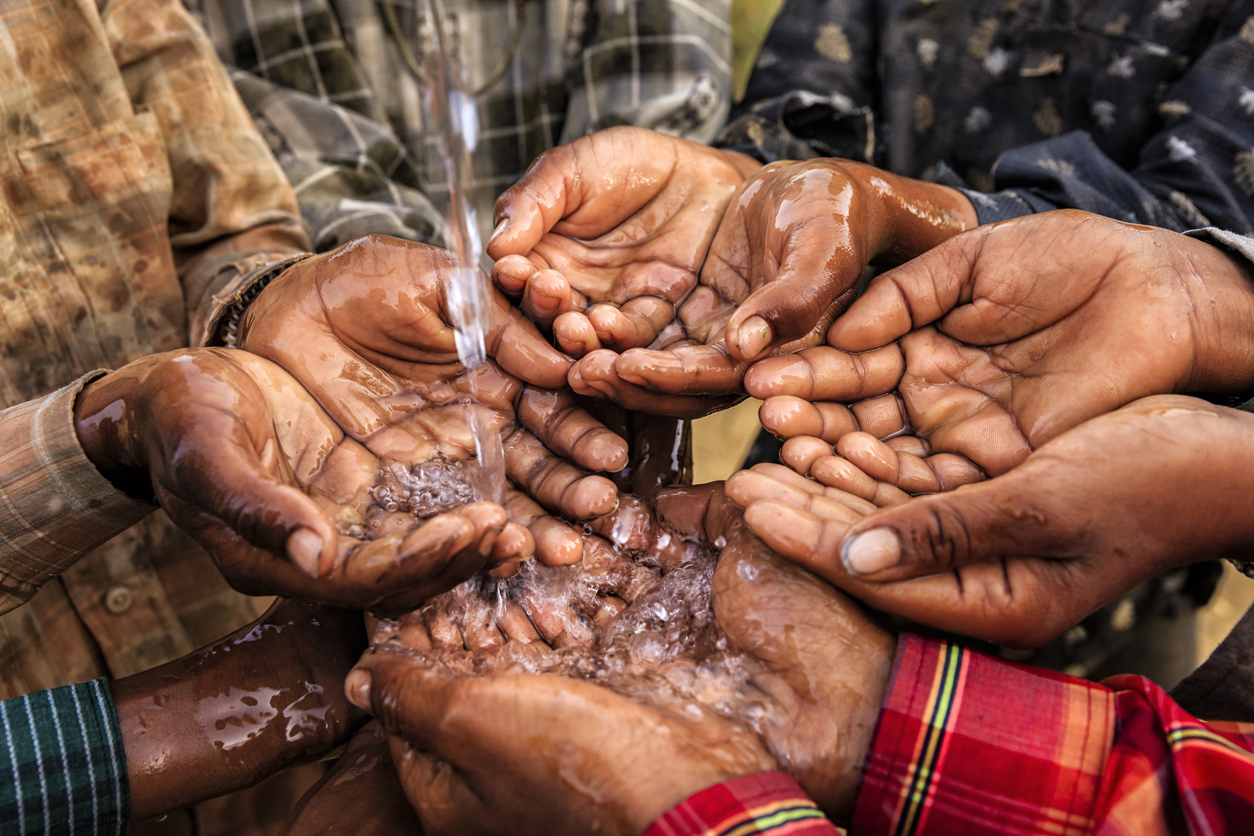 “We are happy that the government officials acted promptly and reversed the controversial order,” P.B.M. Basaiawmoit, a Presbyterian and former vice-president of the National Council of India, told World Watch. The ordeal was reminiscent of Good Friday 2017, when the federal government tried to cloud the Christian holiday by launching Digital India Day. That year, only after protests did the government exempt from the launch Meghalaya and the nation’s two other Christian majority states of Nagaland and Mizoram, World Watch said.

In a second glimmer of hope this Easter, the Supreme Court of India released prominent Christian leader Amit Kumar Soren from prison March 27 as he awaits trial on false charges stemming from his Christianity, the United Christian Forum for Human Rights (UCFHR) reported March 29.

Soren’s release comes as violence continues against Christians that number 63.97 million in the nation of 1.34 billion people, Open Doors said in its 2018 World Watch List that ranks India 11th among the 50 countries worldwide where persecution against Christians is most severe. Open Doors moved India up from a ranking of 15 it garnered in the 2017 list.

“Professor Soren’s case just shows how absurd the allegations against Christians have become,” Alliance Defending Freedom India (ADF India) representative Tehmina Arora told UCFHR. “The only thing he did was to organize a public gathering and stand up for religious freedom in India. He now faces up to three years in prison.”

Among other acts of persecution against Indian Christians in March:

— In Andhra Pradesh state, police prevented a Christian family from filing a complaint against a man whom witnesses said killed a 65-year-old Christian woman March 21. Instead, police protected the accused man, describing him as “mental,” and threatened to prevent the family from performing the last rites for at least 10 days if the family complained, World Watch reported.

— Armed with two bulldozers and weapons, a mob of 100 led by a parliamentary staff member bulldozed the Catholic Pushpa Mission Hospital March 12 in BJP-ruled Madhya Pradesh state, claiming the mob had a court order. Police only registered a crime had been committed after two days of complaints by church officials, World Watch said.

— A mob of 50 Hindu extremists, accompanied by a police officer, raided five churches in Tamil Nadu state March 11; stripped, beat and sexually assaulted several women, and made profane death threats, pastors told World Watch. In one of the attacks, the extremists repeatedly kicked the wife of pastor Ravi Jacob in the face until she was unconscious, and stripped her of her sari and Bible while trying to force the couple to convert to Hinduism, Morning Star News reported.

“She was kicked in the face with shoes,” Jacob told Morning Star. “I tried hard but couldn’t protect her. She fell unconscious. She was lying there unconscious without her sari.”

While India’s constitution provides religious freedom, it is implemented under anti-conversion laws dating to the 1930s that Hindu nationalists have said are needed to protect “vulnerable Hindus in the lowest castes” from being converted to Christianity and Islam, according to a 2018 white paper from ADF India. The laws have stymied Christian witness while easing conversions to Hinduism, ADF India said.

“Nevertheless, the laws serve to chill the free exercise of religion as radicals view them as a license to attack and persecute people from minority religions,” ADF India said in its findings. “One estimate is that ‘more than 75 percent of the acts of violence against Christians, averaging now about 1,000 a year, are under the guise of stopping fraudulent conversions in villages.’ People do not explore other religions or convert for fear of reprisals. The recent increase in arrests also suggests that enforcement.”

While few Christians have been prosecuted under the laws, ADF said a rise in arrests “may result in increased prosecutions and convictions.”

According to Open Doors, persecution against Christians involves violence 86 percent of the time, and is felt in their church, national, community, family and private lives.

“The government continues to look away when religious minorities are attacked,” Open Doors said in its 2018 Watch Watch List, “indicating violence may only increase.”