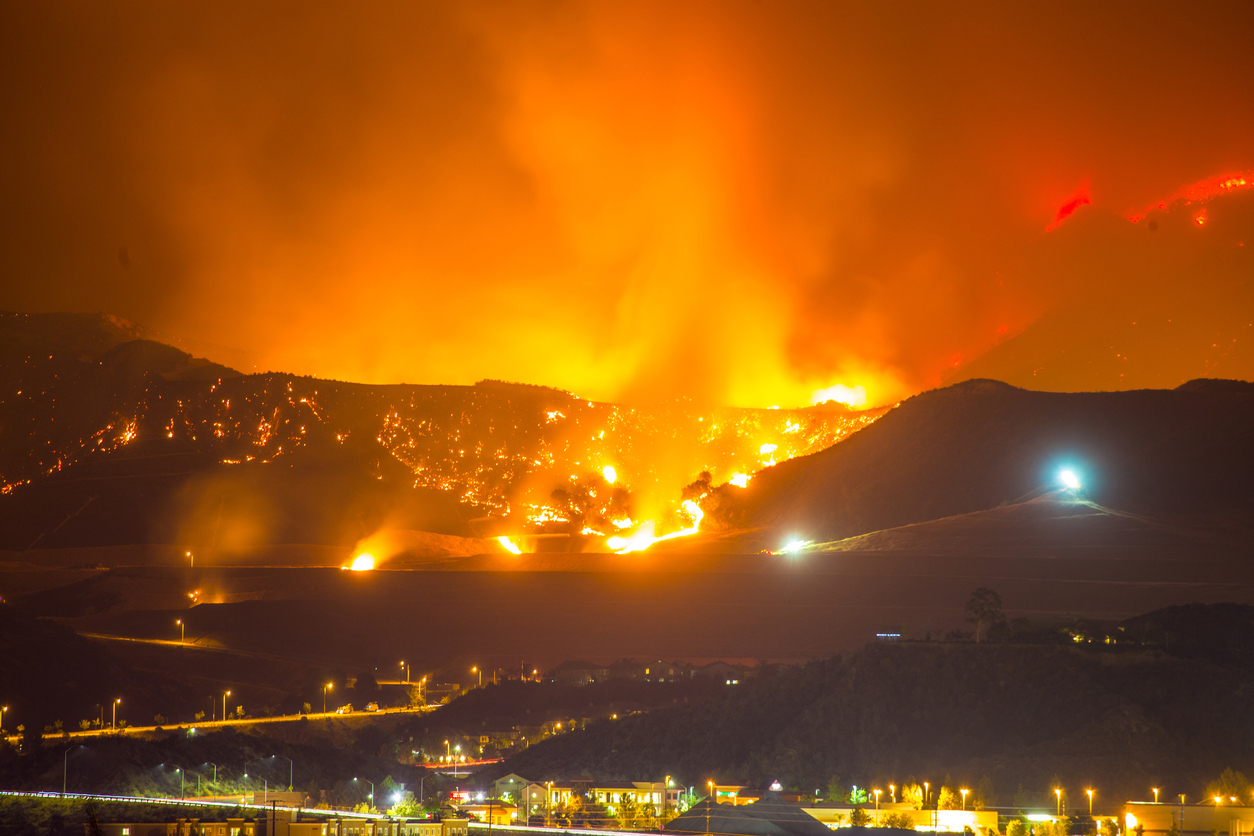 So. Calif. churches in wildfire path; DR on standby

The Thomas fire in Ventura, the largest, is threatening churches in the Gold Coast Baptist Association that are included in mandatory evacuation zones, Director of Missions Vern Hancock said. Springs of Life Church in the Casitas Springs community of Ventura was in imminent danger, but Hancock had been unable to contact its pastor Douglas Jones by BP’s deadline today (Dec. 6).

“All of Casitas Springs, the whole area, has been evacuated, and I’ve got a note in now to the pastor to find out what he knows,” Hancock said. “The problem is the roads are all closed. You can’t even get up there, so we have no idea what’s going on at this point.”

“We are still very much in the emergency stage of the disastrous fires in Southern California,” Bivins said. “Our CSBC Disaster Relief volunteer teams are on standby to assist where needed, however [volunteers] are not currently activated.”

In addition to Springs of Life Church, pastors of at least five churches whose buildings are possibly endangered by the Ventura blaze, including facilities in Santa Paula and Ojai, were unreachable, Hancock said.

“That’s why I have a call in to my pastors out there. I’m about 40 miles from there,” Hancock said. “I’ve got to get those guys on the ground to let me know what’s going on.”

The latest wildfire, the Skirball in Los Angeles, erupted at 4 a.m. (PST) along the 405 Freeway in the Sepulveda Pass and had burned at least 150 acres by about six hours later, the Los Angeles Times reported. The Los Angeles Fire Department said the fire was not at all contained and ordered about 150,000 people to evacuate, the Times reported.

The windswept fires are in addition to wildfires that scorched parts of northern California this fall, and account for what authorities have called the worst wildfire season in the state’s history, according to CNN. The fires have killed more than 40 people, according to news reports.

The Thomas fire reached the Pacific Coast today, destroying at least 150,000 buildings along the way, the Times reported.