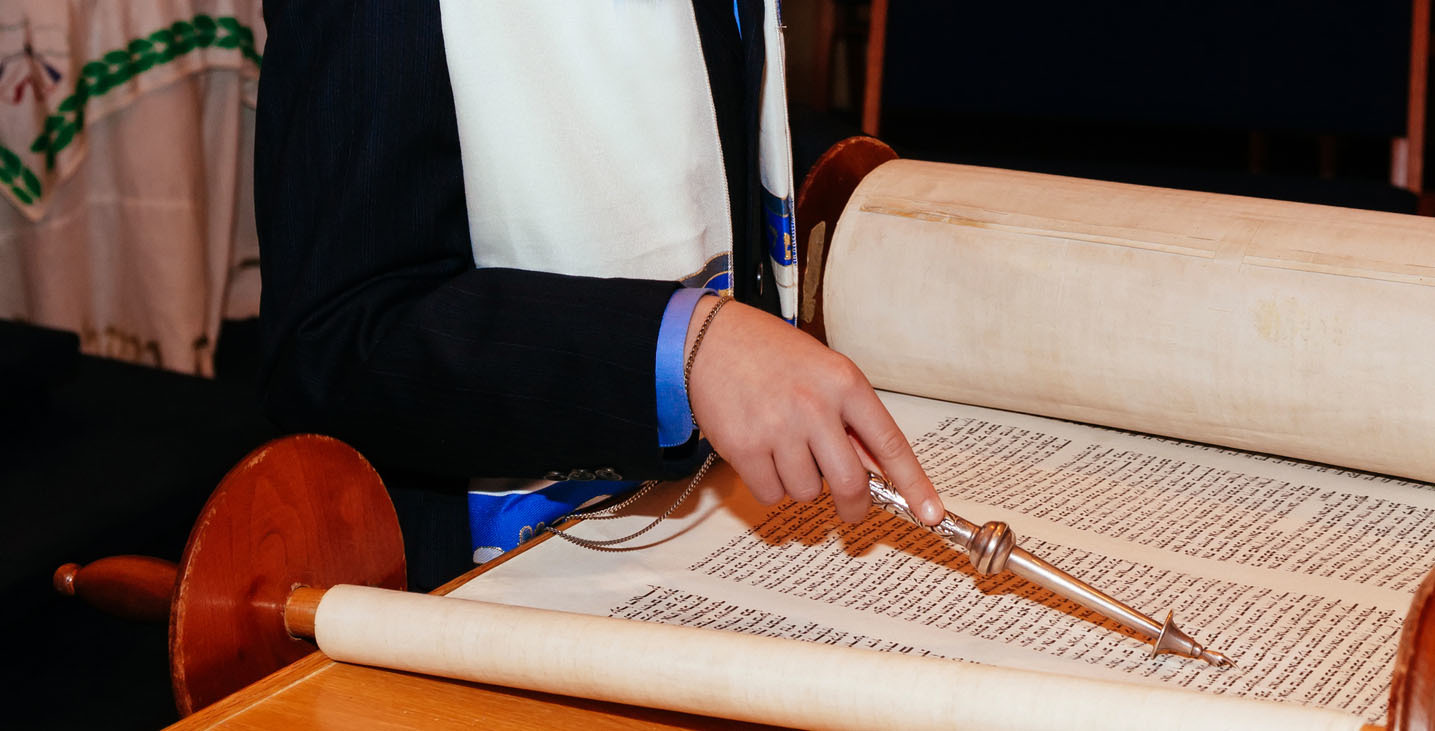 “Shock and disbelief” hit the small town when a gunman entered the synagogue during Passover, walked up to Rabbi Yisroel Goldstein and began firing an AR-15-style gun, killing one, injuring the rabbi and two others, and causing panic.

A funeral for Lori Gilbert Kaye, 60, was held Monday afternoon (April 29). She was shot to death when she jumped in front of Goldstein as the gunman began firing. The rabbi suffered wounds in his hands, according to news reports, and began ushering to safety children among the congregation of about 100 worshipers.

“Our church has been in Poway approximately six years or so,” Perkins told Baptist Press on Monday, “and we’ve not had anything remotely close to this in the time that we’ve been there. So this is really something that has caught the community by surprise.”

Perkins’s pastorate, Mesa View Baptist Church, has prayed for the synagogue. Mesa View is among many planning to attend an All City Prayer Vigil May 1 at 7 p.m. at Trinity San Diego Church in response to the shooting, the latest in a string of deadly violence against houses of worship.

“When you deal with situations like this sometimes, the best thing to do is to stay a little hands-off to some degree, initially,” Perkins said, “and then begin to move forward to help as time goes on and of course, as the grieving subsides.”

Michael Carlisle, director of missions with the San Diego Southern Baptist Association, is encouraging area churches to participate in the prayer service and stand together in solidarity.

“Our churches are all praying,” he said, “and even our associated churches that are not a part of our Baptist network have joined in too and are talking about their campuses standing together in prayer.” He planned to post an article encouraging participation at http://www.sandiegotoday., he told BP.

Both Carlisle and Perkins said the crime is an alert for increased security.

“At our church in particular we are readdressing the need for more security on our premises,” Perkins said. “Our plan is to take that very same information and pass it on to the other churches and faith-based organizations in the area to make them aware and to assist in any way we can.”

Ric Worshill, a police chaplain and executive director of the Southern Baptist Messianic Fellowship (SBMF), expressed the importance of counseling for survivors. The youngest survivor of the shooting was identified by the Associated Press as 8-year-old Noya Dahan.

“She’s going to remember this incident,” said Worshill, experienced in grief counseling as a chaplain ambassador for the North American Mission Board. Without the proper help, “she’s going to be living in fear of violence the rest of her life.”

Police have arrested 19-year-old John T. Earnest, who called 911 to report the crime and surrendered to authorities. He’s expected to be arraigned this week, and may be charged with a hate crime in addition to homicide.

Worshill said anti-Semitism is probably at an all-time high since Nazi Germany.

“It’s just horrific to think you can’t go to church or synagogue and worship without worrying about someone coming in and trying to kill innocent people just because they’re of a certain people group,” Worshill said. “The sad thing is it’s going to happen and it’s getting worse all over the world. They’re attacking gravesites of Jewish people. They’re attacking synagogues.”

Worshill, who witnessed an array of violence in his 31 years as a police officer before he retired in 2015, told BP he doesn’t understand violence.

Southern Baptist ethicist Russell Moore said violence is creating a sense of vulnerability among many congregations.

“Every religious group feels vulnerable right now as the violence feels unpredictable and chaotic,” Moore, president of the Southern Baptist Ethics & Religious Liberty Commission, told the New York Times. “We can disagree about all sorts of important things, even ultimate things, but surely every person ought to agree that no one should be gunned down in worship.”