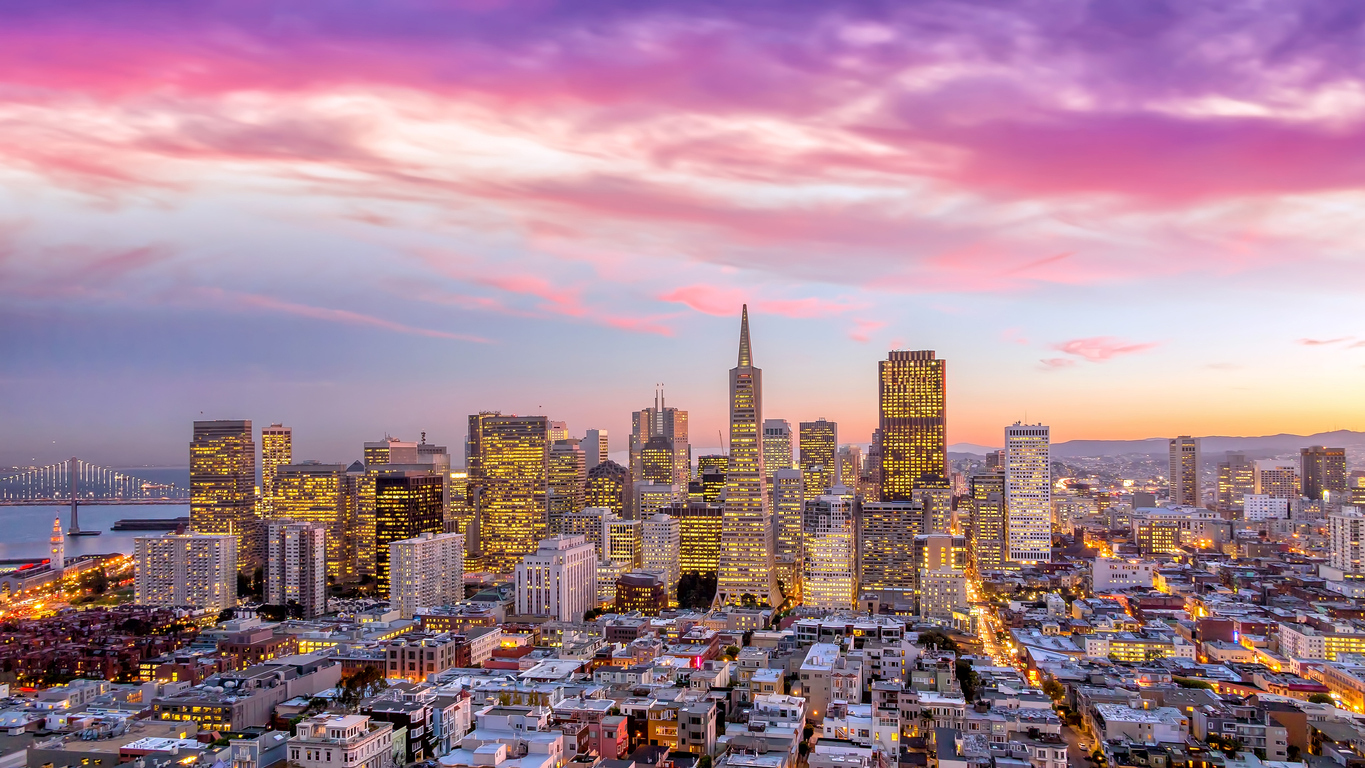 Sheltered in place under COVID-19, Calif. pastor on standby at church

SAN FRANCISCO (BP) — Living under a shelter-in-place order in San Francisco to control the coronavirus (COVID-19) pandemic, Pastor Paul Kam Li is on standby at Chinese Grace Baptist Church, just in case someone unaware of the order stops by for help.

“Maybe they haven’t heard about [the shelter-in-place order] on the TV, or radio, or they misunderstand,” Li said of people he is ready to serve. “It is important for nonprofit organizations to perform their service, their free service. For us, we are NGO (nongovernmental organization). We need to help the people in case they need it.”

Li is using internet video services for virtual Sunday sermons and prayer meetings, he told Baptist Press Wednesday (March 18). But he believes helping individuals who come to the church in dire need falls under the category of “essential” activities allowed under the shelter-in-place order. He said he would still use social distancing if serving someone in need.

San Francisco County was the first in the U.S. to issue a shelter-in-place order during the COVID-19 pandemic, Newsweek reported, but the list of counties has grown to as many as 10, mostly in northern California. The San Francisco County order extends at least until April 7.

Jack Roberts, director of missions of the CostaMeda Baptist Association in Concord, which is in nearby Contra Costa County in the East Bay region, said he is concerned about churches with members over the age of 65. The shelter-in-place order prohibits those over 65 from leaving their homes for any reason, Roberts said.

About 40 churches are counted as members of the CostaMeda Association on the Annual Church Profile of the Southern Baptist Convention.

“The churches are pulling together good as far as trying to stay in touch,” Roberts told BP, “… but it’s still a very difficult time.” Churches will have to keep in touch with their members by calling them and assessing their needs, he said. “If you carry anything to anybody, you’re supposed to leave it on the front steps and then let them come out and get it after you leave.”

Shelter-in-place instructions are not clear, the Engineering News Record (ENR) trade publication reported Tuesday, as contractors and government officials were trying to decipher the definition of “essential.” In San Francisco in particular, work is continuing on numerous construction projects, but workers are using social distancing where possible. Some employers were making judgment calls to determine essential work, ENR said.

Shelter-in-place orders generally allow people to leave their homes for essential activities like buying groceries or prescription drugs and even to exercise outdoors and walk their pets, Newsweek reported.

In Sonoma County, Petaluma Valley Baptist Church pastor Alan Cross was at church Tuesday evening recording a message to share Sunday with his congregants, he tweeted @AlanLCross, in advance of the order that took effect at 12:01 a.m. Wednesday. The church has been preparing for more than a week to move to online worship and ministry, he told BP.

“We have just been trying to prepare our church to support one another, minister to each other and [uphold] the Gospel,” he said. “We’re trying to care for our folks, make sure everyone has what they need and just respond to what the authorities are asking us to do.”

Churches falls under the category of spiritual care and mental health, he said, which allows ministers to visit homes and permits small worship teams to meet at churches to offer livestreaming, he said. But small group meetings are not allowed in churches nor homes.

At Chinese Grace, Li said the need to talk more frequently with members will strengthen the congregation of about 40 worshipers.

“We will use other ways for fellowship … with one another,” he said. “It will build up closer relationships, even though we have distance [and] cannot meet face-to-face, but through the video camera.”