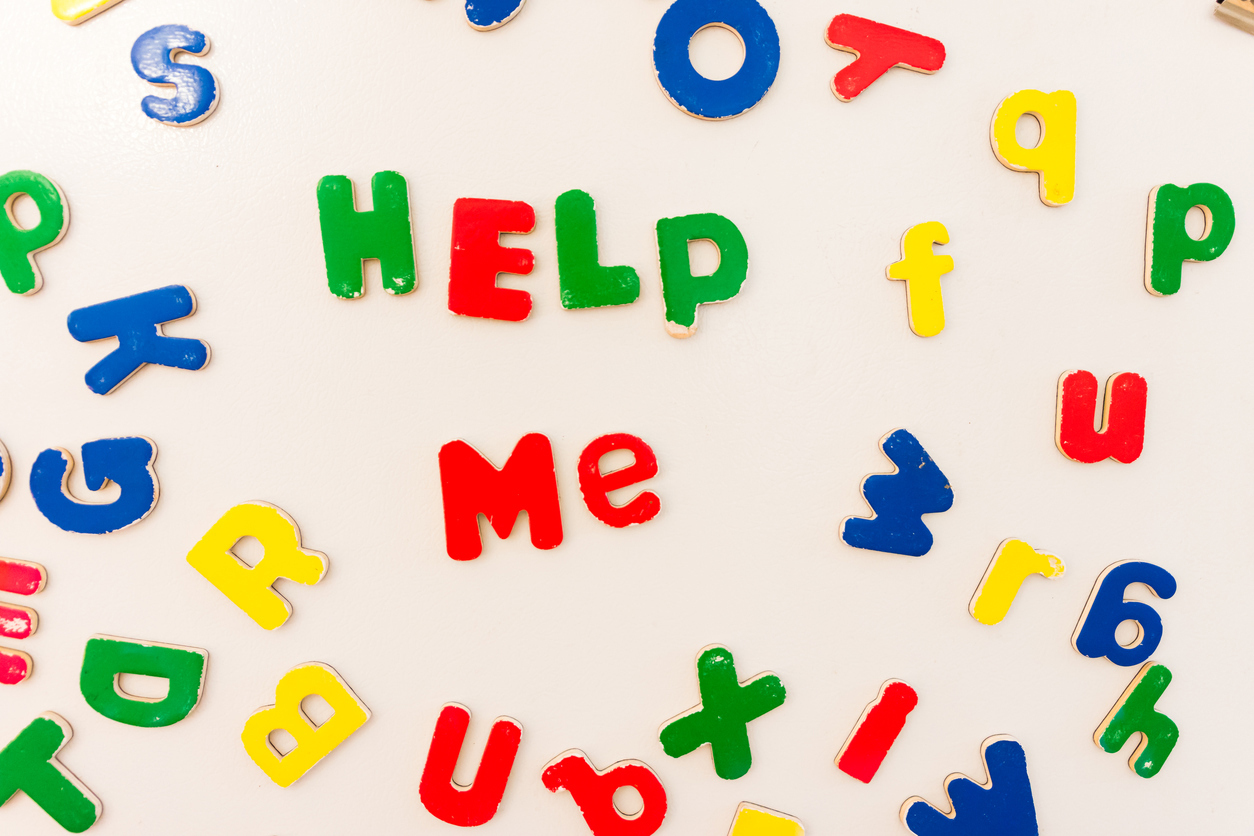 NASHVILLE (BP) — While a growing international storm of sexual abuse allegations and revelations has swirled for more than a month, the Southern Baptist Convention has long encouraged churches to be proactive in preventing abuse, SBC resources show.

Spiritual leaders, churches and seminaries should model, exhort and teach the highest standards of moral and ministerial integrity, and churches should use legal resources and avenues to exclude sexual predators from leadership and influential positions including pastors and counselors, the SBC said as early as 2002.

“We call on our churches to discipline those guilty of any sexual abuse in obedience to Matthew 18:6-17 as well as to cooperate with civil authorities in the prosecution of those cases,” the SBC said in its resolution that year On the Sexual Integrity of Ministers. “We pray for those who have been harmed as a result of sexual abuse and urge our churches to offer support, compassion, and biblical counseling to them and their families.”

A Hollywood sexual abuse scandal that began in early October with accusations against movie mogul Harvey Weinstein revived a “Me Too” campaign birthed 10 years ago by activist Tarana Burke, according to Ebony.com, “to unify those who’ve been victimized by sexual violence.” The revived campaign, widely attributed to Alyssa Milano and identified in social media as #MeToo, drew support from scores, some of whom alleged sexual abuse in church settings.

The lawsuit alleges Andrew McCraw abused the plaintiff while McCraw was a volunteer youth ministry worker at the church and the plaintiff was a youth ministry attendee. While Estep and Turner are not accused of sexual abuse, the lawsuit alleges gross negligence, negligent supervision, clergy malpractice, fraud, negligent misrepresentation, civil conspiracy and violation of the South Carolina Unfair Trade Practices.

In court documents filed Oct. 25 in Richland County, First Baptist of Columbia, Estep and Turner officially denied all allegations and requested that the charges be dismissed.

In its most recent action, a 2013 resolution On Sexual Abuse of Children, the SBC reiterates the church’s “legal and moral responsibility to report any accusations of child abuse to authorities in addition to implementing any appropriate church discipline or internal restoration processes.” The resolution encourages the use of background checks, sexual predator databases such as the U.S. Department of Justice sex offender database, the implementation of church policies and procedures to protect children, and full cooperation with law enforcement officials “in exposing and bringing to justice all perpetrators, sexual or otherwise, who criminally harm children.”

The SBC posts online resources available to all at sbc.net/churchresources/sexabuseprevention.

In its May 2012 issue, the SBC LIFE journal of the SBC Executive Committee published the special report, “Protecting our children: Accepting the responsibility, embracing the privilege.” The publication is among free abuse prevention resources at sbc.net.

A link to the National Sex Offender Public Website that offers a free searchable database of offenders, as well as a background checking service provided by LifeWay Christian Resources of the SBC, are among resources at sbc.net. Educational resources from GuideStone Christian Resources and various Southern Baptist state conventions are also available there.