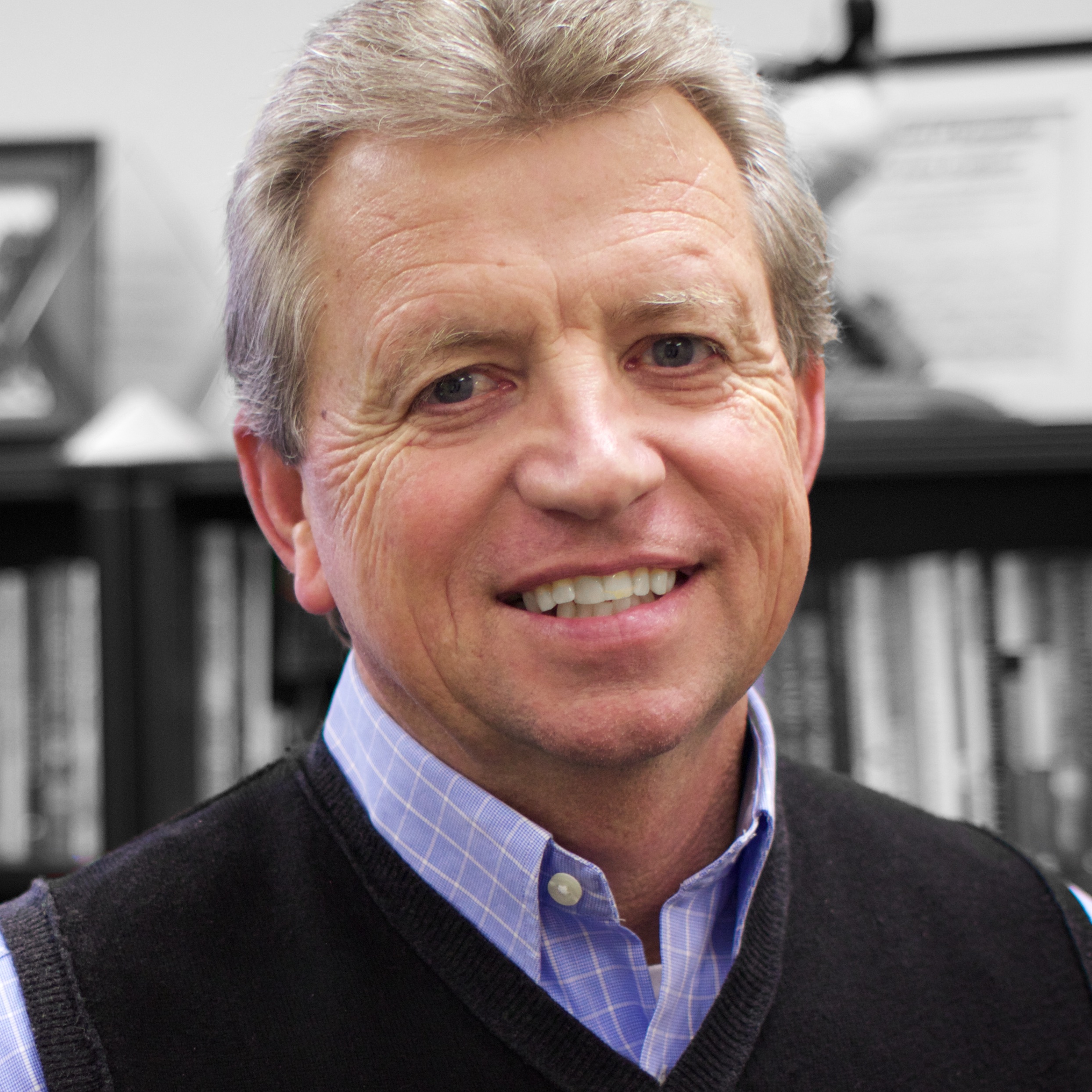 Randy McWhorter, leader of the California Southern Baptist Convention healthy church group, said, “Great cooperation ensures that the Commission given to us by our Lord is great in its scope and its results. Most individual believers are not wavering in their commitment to the Great Commission, but it seems like there is a declining commitment to great cooperation.”

McWhorter went on to suggest that Southern Baptists work for a “Great Cooperation Resurgence” which he described as a revival that results in churches and Christian organizations working together to bring people to Christ.

The statements came from a sermon McWhorter preached during chapel services at the Convention office in April. He had written the sermon as a resource for Cooperative Program Day, April 22.

He noted cooperating with other people is the alternative to working alone in competition with others.

“We live in a competitive world. Often the ‘me’ is emphasized over the ‘we.’ What ‘I’ can do as an individual or what ‘my’ church can do as a single organization seems, many times, to triumph over what ‘we’ can do cooperatively,” McWhorter said.

He used Mark 2:1-5 for his sermon text, which deals with four men who bring a friend to Jesus for healing. “Nowhere is Great Commission cooperation better seen than in this scripture,” McWhorter asserted.

“I believe the Bible teaches us that cooperation is preferred,” he said, noting three ways cooperation can provide both energy and synergy to the Great Commission.

First, he said “cooperating helps people meet Jesus: the four men cooperated with one another to get their friend to Jesus.”

In not wanting to “minimize personal responsibility to be a bold witness for Jesus,” McWhorter said “what we learn from both scripture and experience is the effectiveness of cooperation when it comes to helping people meet Jesus.”

The friends were able to accomplish, through cooperation, what none of them could have done alone, he noted.

“The task was too difficult, the obstacles were too many and the load was too heavy for one. But, with cooperation, the task was completed.”

McWhorter added, “I believe the principal of cooperation is epitomized in the way Southern Baptist churches contribute to the Cooperative Program. By each church doing a part, by cooperating, Southern Baptists are helping people meet Jesus.”

Cooperation among Southern Baptists is declining, according to McWhorter, who noted the percentage of church gifts to CP has been dropping for years.

“The ‘me’ spirit seems to be overtaking the ‘we’ spirit that has historically made Southern Baptists the most effective and fruitful mission organization the world has ever known,” McWhorter declared.

CP is not “genius” as some have described it, he said, but instead the unified giving mechanism is “common sense” and “Bible-based.”

He noted trends today that “seem to move Southern Baptists away from cooperation and toward individualism could result in fewer people meeting Jesus. We need a Great Cooperation Resurgence!”

Cooperating stimulates creativity, McWhorter said, just as the men in the Mark passage had to be creative in getting their friend to Jesus.

He noted they had to “think outside the box” to accomplish their task, adding that creativity is a byproduct of cooperation.

Cooperating faith unleashes the power of God, McWhorter noted. Just like the faith of the four friends, “our cooperation and faith in God unleashes His power. We know that without faith it is impossible to please God. Therefore, it is our faith that pleases Him. And if God is pleased with the faith of one person, imagine how pleasing it is to Him when He sees many people of faith cooperating.”

After the paralytic was healed, the Bible records that onlookers “were amazed and praised God,” saying, “We’ve never seen anything like this before!”

McWhorter asked, “Do you want to see God do things that people have never seen before?

“I do! With all my heart and mind and soul, I do! Therefore, I’d like to suggest that we have a Great Cooperation Resurgence that results in cooperating together to bring people to Jesus.”